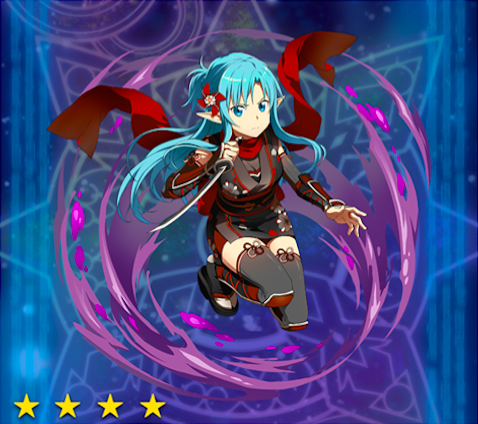 Shinobi Slash Asuna is a Rapier Unit introduced in the latest March 2017 banner, the Deadly Beautiful Kinoichi. She is a Dark-Attrib Character. Best pick in fighting Holy Units inside SAO Memory Defrag.

SS/Ninja Asuna is considered one of the best units in this banner. Her overall stats and capabilities are just excellent. Given that she is a rapier user, her movement speed and crit rate will still be boosted overtime. After casting her SS3, the Shadowflash Slash, she will be granted an additional movement SPD and crit ATK rate. This ulti lets her attack targets by flashing back and forth dealing huge damage. Any attacks will not hit her during the SS3. A good way to collect further ATK/hit combos in the game. 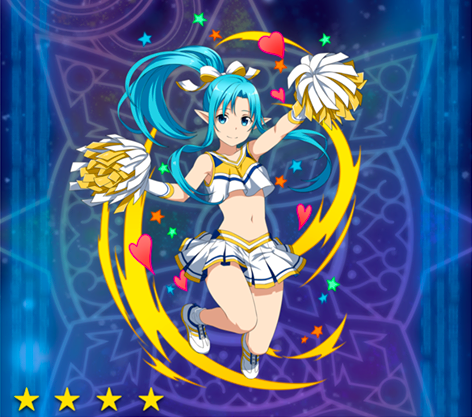 Cheer of Love Asuna is a character released in the Hooray Love Cheers Scout Banner. It is the very first Archer-type Asuna in Memory Defrag.

CL Asuna is like a normal bow-user in the game. Her first and second skills are simple yet deadly. Both directly attacks mobs in a straight line. Her ultimate skill is called Cheers Fall. Cheers Fall lets Asuna dance and finishes her attack by casting multiple arrows to her target. For you to cast this skill, Asuna will move closer to the enemy. Make sure to distract the enemy first either with your allies or your own movements. With this, you can increase the chance to cast the ulti successfully.

Her overall stats are pretty balanced. Using her as a support in Ranking Quests are still a good thing. CL Asuna’s third skill increases her team’s ATK rate in a certain period. 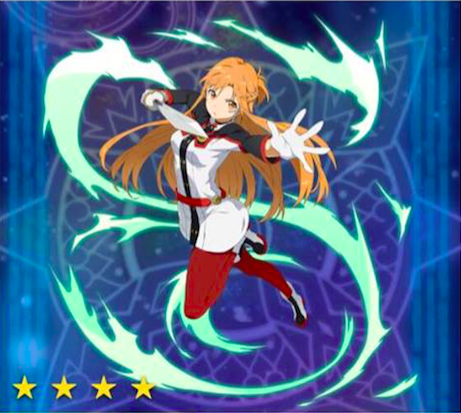 Heart of Confront Asuna is a unit introduced in the Ordinal Scale Scout Banner.

HoC Asuna’s overall stats is simply amazing. Aside from her stats, her skills fit her well. Her ultimate skill is the Mother’s Rosario, same with Zekken Yuki. This makes her extra strong in the majority of the players’ opinion. She is one of the best picks in most quests available in the game today. The auto-heal and attack rate increase supports her big time. 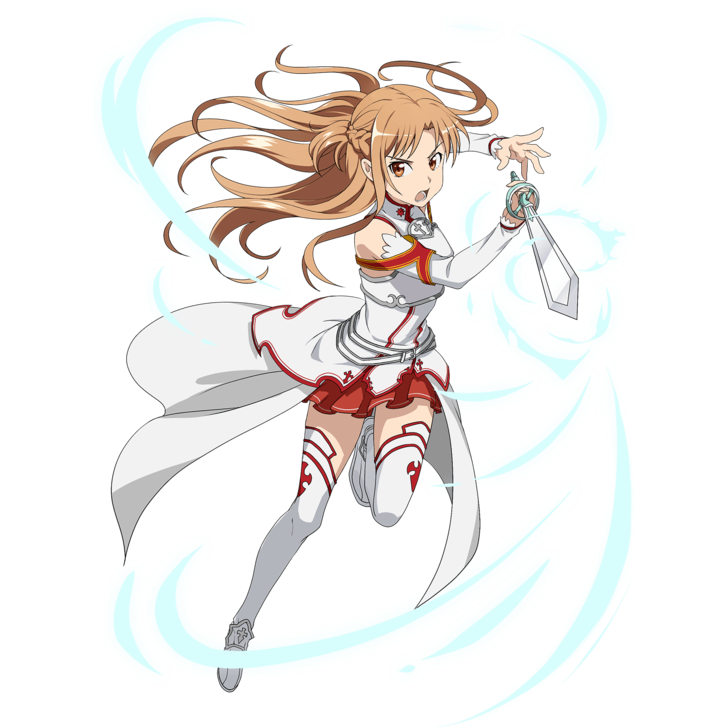 Lightning Flash Asuna is a good starting unit in SAO: Memory Defrag. With her fast movement and attack speed, taking back her lost MP is fairly easy. Asuna’s passive/battle skills will increase mainly her attack and MP count. Her first skill attacks all enemies within a straight line. While her second skill casts multiple damages against targeted units upfront. Her signature skill called the Star Splash. This lets her make an 8 chain combo attack towards her opponents.

Undine Healer Asuna is a unit available from the Alfheim Online Reborn Scout Banner. She is a support unit you can count on during boss battles or ranking events.

Undine Healer Asuna HP is pretty low, but her overall abilities are superb. Using her in different quests requires high attention to her enemies’ behavior. She can heal her comrades and help them to take down bosses. Her second skill can directly attack flying units. Considering her to be part of your team to defeat aerial units is recommended. Her third skill can make a critical blast depending on your enemy. Multiple damage awaits once it hits her target (ground).

Wind Gale Dancer Asuna is a rapier user who holds excellent stats and set of skills. Her abilities can be dubbed as limitless due to their recovery power. Her ultimate skill rapidly boosts her stats, making her even more powerful. She is a good unit you might want to consider in finishing difficult quests in the game. Not only that, her passive skills are also important. It permanently affects her overall ability later on. She can collect MP swift that lets her cast skills to defeat her enemy in a short period of time. 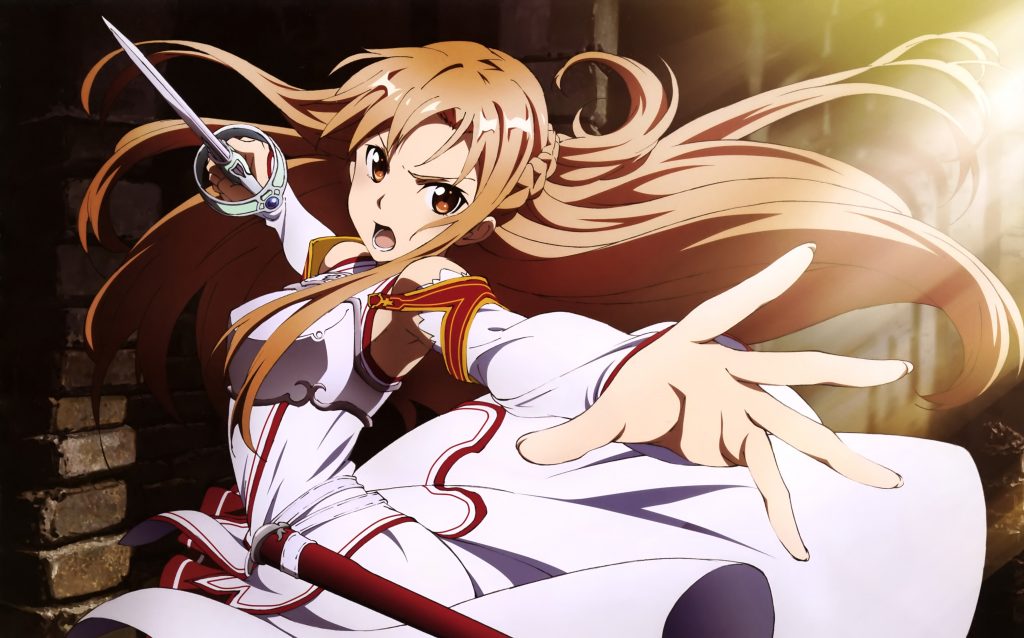