Yuuki or Konno Yuuki is an original character created in the main series of Sword Art Online. Her first major appearance was in Alfheim Online. She is well-known as the Zekken or Absolute Sword because of her skill in fighting, winning a lot of duels in the past.

Yuuki is a viable unit in Memory Defrag. Aside from being a Single-handed Sword user, her other units use club and rapier as well. Her versatility makes her further important in different quests available in the game.

We will update this featured page to help players in the future.

Mobile users, activate the “request desktop site” on your browser to see our search feature. 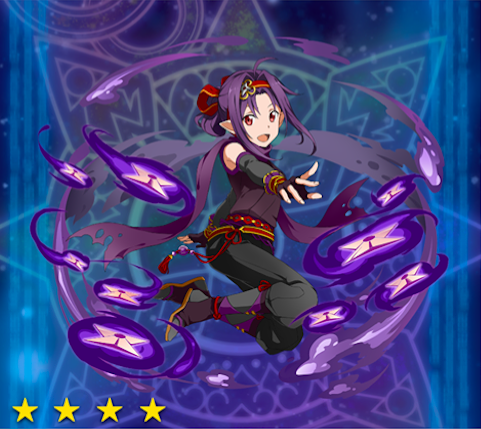 Umbral Flight Yuuki is a special character introduced in the Deadly Beautiful Kunoichi Banner released in March 2017. This unit is a Dark Attrib, Dagger User best against Holy Units.

UF/Ninja Yuuki is one of the best Dagger Units in the game. This is in terms of dealing with Holy Attrib Mobs in some of the quests today. Her basic attack and movement speed are excellent, especially if buffed with her SS3. Her stats and skills are strong enough to take down monsters single-handedly.

UF Yuuki’s SS3, the Shadow Bird Dance allows her to cast multiple shadow-cloned birds attacking a target in a brief moment. These attacks are so fast, increasing her ATK combos further. She finishes her enemy by forcing herself to dash behind the target. This ulti increases her movement speed and critical ATK rate for some seconds. 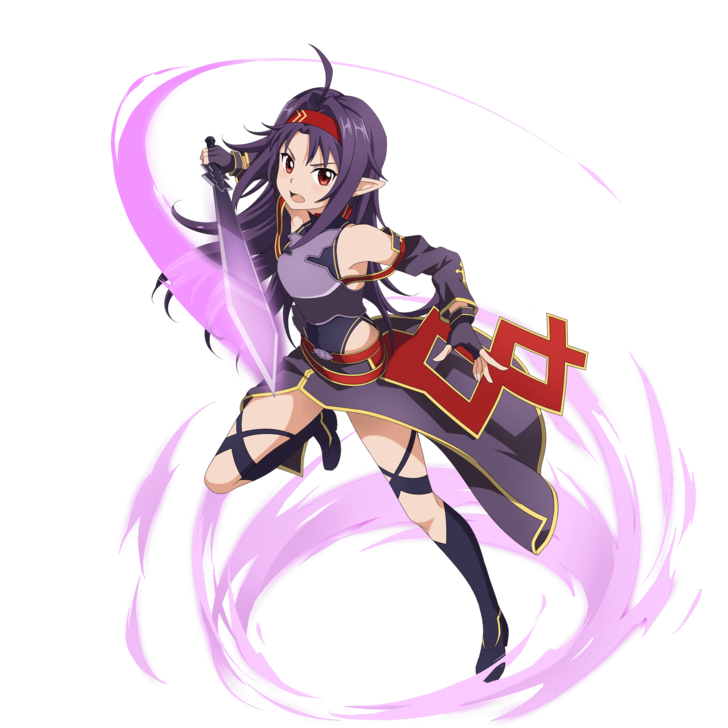 Zekken Yuuki is a very handy unit that can serve as a team’s main player. Her skills and stats are beyond average making her extra useful in various quests. She can handle difficult bosses pretty well, so placing her in the right spot is important.

Her first and second skill can be very deadly, especially if you initially maxed out her basic stats. Zekken Yuuki’s famous skill, the Mother’s Rosario (ulti), allows her to cast multiple critical strikes against nearby mobs. This skill is perfect for taking down bosses during missions and special challenges. Accomplishing quests are fairly easy if you use her with the right team. 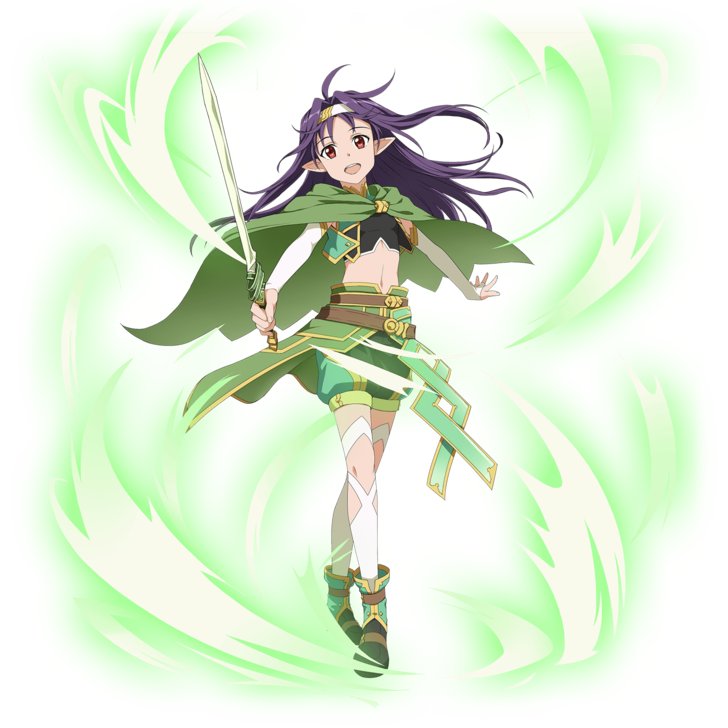 Wind Yuuki holds a great rank standing up until today’s JP version of the game. Together with Wind Gale Dancer Asuna, Wind Yuuki’s stats are also excellent. Her passive/battle skills also help her overall performance a lot. Aside from her attack and movement speed, collecting MP is not a big problem during battles. Wind Yuuki’s HP might be low, but she can perform well if played thoroughly.

Players can rely on her skills in defeating a horde of units nearby. Her ulti
attacks enemies by spinning forward, making multiple attacks at once. This skill also boosts Wind Yuuki’s attack and speed rate in a short period of time. 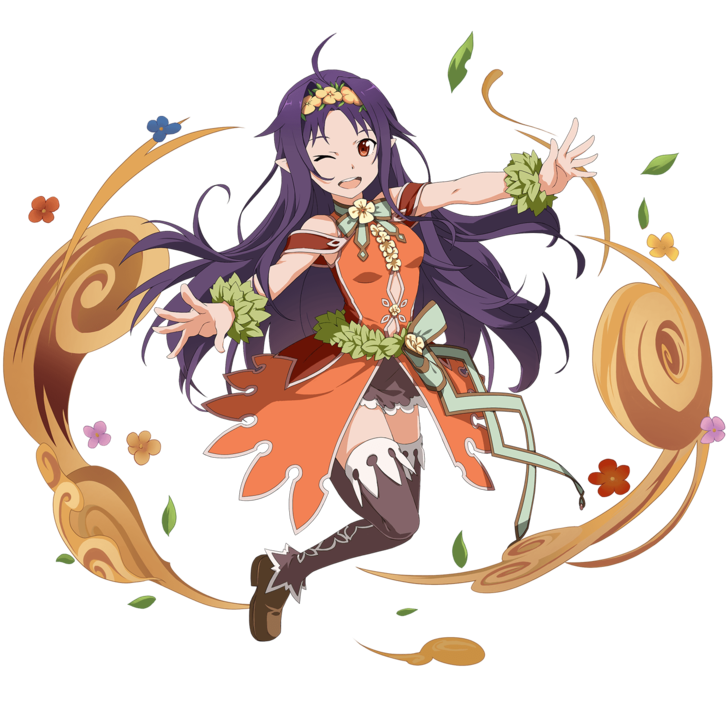 Earth Yuuki is a unit to be introduced in the Earth Scout Banner in Memory Defrag. A sword user where her ulti can bring a massive support to take down a boss early.

Earth Yuuki’s stats are relatively high compared to other single-handed sword units. Her first and second skills can cast critical damage depending on her enemies. She is widely used in different quests, ranking or special, due to her ultimate skill. Earth Yuuki’s ultimate skill is called Muddy Blaster. Muddy Blaster can damage almost all units. Once her sword touches her enemies, all units’ defense will go down. This is a great timing for players to use their other units’ ultimate skills far effectively.