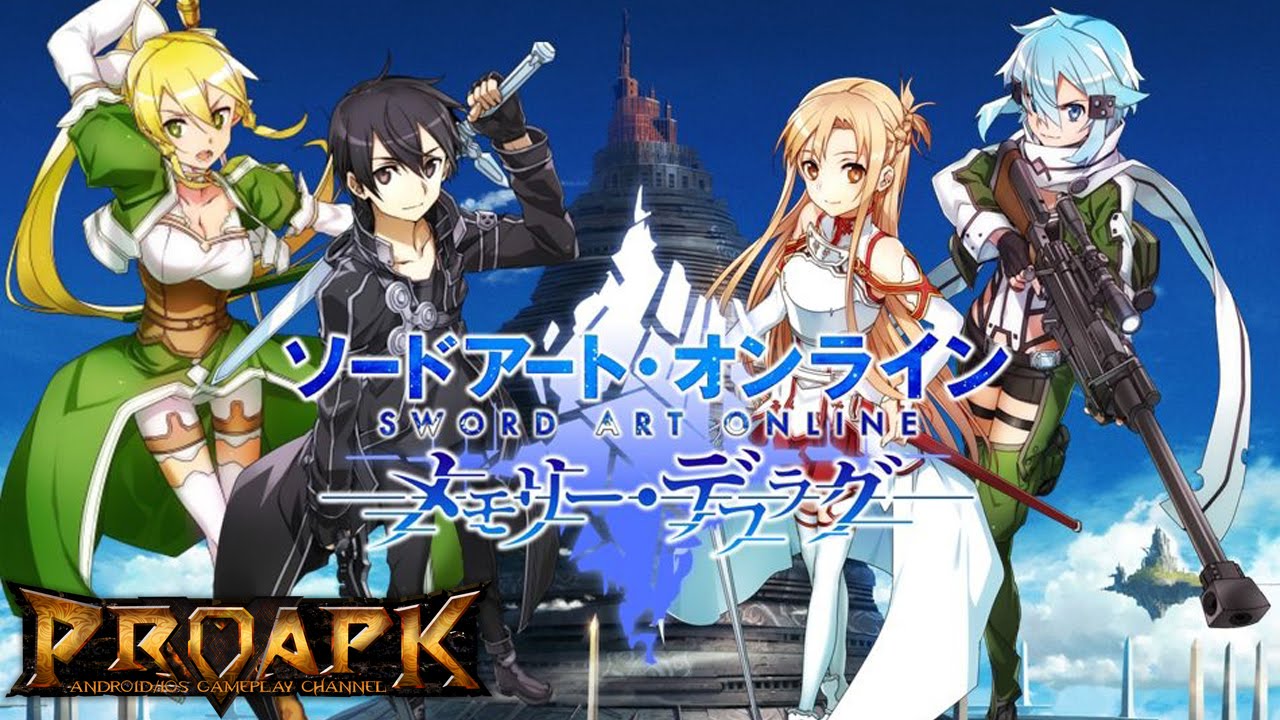 MHCP-002 Strea or simply called as Strea, is a Sword Art Online original video game character. She is introduced in some of the past games of the said anime. Strea belongs to the first set of characters rolled out in the smartphone game Sword Art Online Memory Defrag. She is a 4-Star unit and currently ranked as a B-Rank unit in our tier list (JP Version).

In this updated page, we will now include other Strea characters in the game. Enjoy!

Sword Art Online Memory Defrag is a mobile JRPG based on the hit light novel/anime Sword Art Online. The game is a 2D-scrolling game where you take different quests to make your account and team rank up. If you are currently on mobile, you can tick the “request desktop site” option in your browser. This is for you to search other SAO: Memory Defrag related articles on our site. 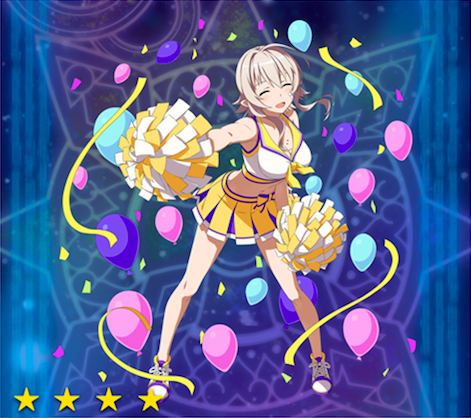 Glittering Youth Strea is a unit from the Hooray Love Cheers Banner in Memory Defrag. Just like any other Love Cheers units, this one is Strea’s first 4-Star Rapier character.

GY Strea holds a relatively good stats and skills. Her ultimate skill, the Cheerful Dance directly attacks a target in a multiple manner. Its final move can possibly take down enemies for a while. It also boosts the party member’s ATK rate in a short period. In my opinion, she is the best character from this banner.

This unit can be the main character in your party. She can play a fair fight during boss raids and/or rank quests. Holy Units are strong against Dark Units. 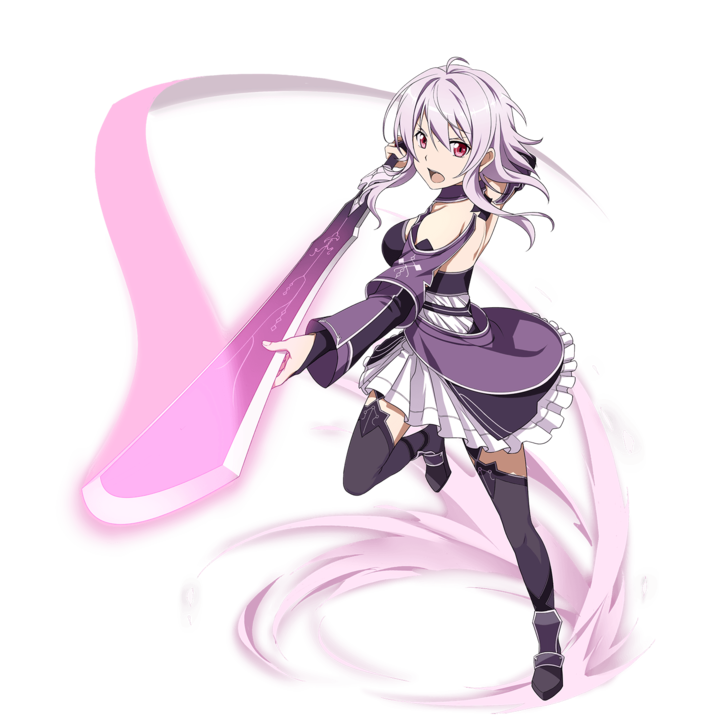 MHCP-002 Strea (4-Star) can only be pulled from the (Start Dash Scout) of early in SAO Memory Defrag. She is also available for first-time players in the GL version of the game.

Invaria is a 4★ Weapon that is a perfect fit for MHCP-002 Strea. The sword is the one she holds in her character image. With the right additional attributes, the weapon will makeStrea’s passive skills (attack and critical rate) increase to a certain extent. Players can pull Invaria in the Start Dash Scout campaign in the Weapon Store.

• Vertical Square (60 MP) – Swings sword which then damages nearby units within its range.

Calamity Drive (100 MP) – Casts a big light-wave like attack which then damages units in a big area.

MHCP-002 Strea is a good starting unit in the game. With her wide range of ultimate skills, air and ground enemies will surely be damaged.

Her stats are fairly well where she can survive difficult boss quests if paired with the right team.

She is a great alternative for those players who cannot pull Zekken Yuki or Dragon Tamer Silica. 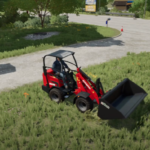 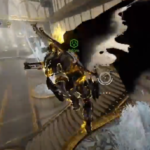 Where to Farm Neo Relics in Warframe