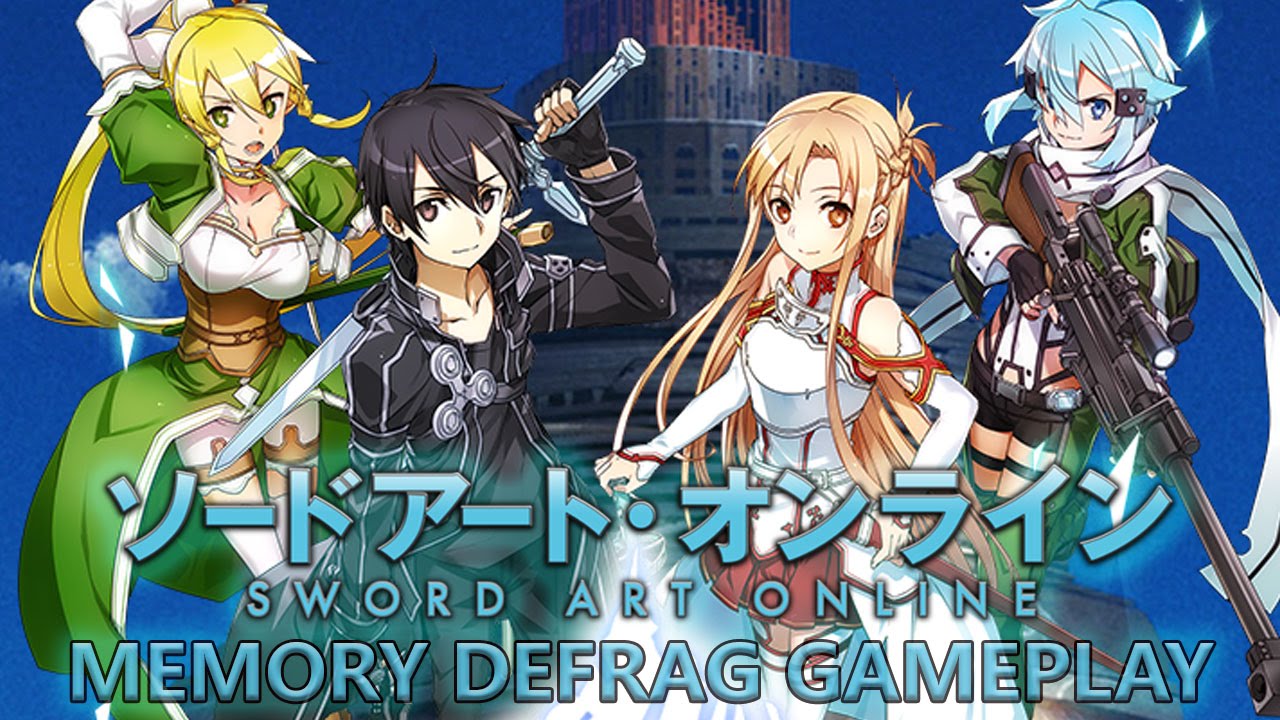 If you are having a hard time pulling 4-Star Units from the Gacha Store, then getting ALO Kirito from this event is a must – and it’s for FREE.

ALO Kirito can serve as your teammate and help you finish different quests. Not only that, crystals and any other items needed to upgrade this unit to Level 100 can be harvested during the event. Here is the guide on how to finish this event quickly and efficiently. Link Start! 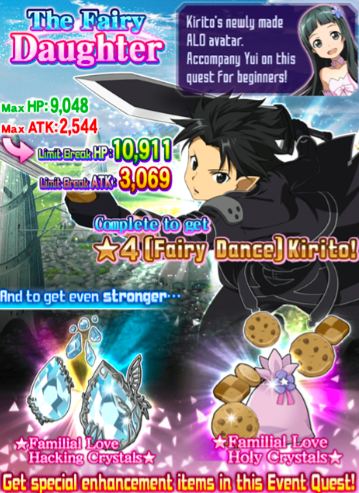 In this event, the main boss you need to defeat is Lindorm the Scarlet Wyrm.

Lindorm is a fire-type dragon that cast attacks in both air and ground. Parrying this flying monster is possible. 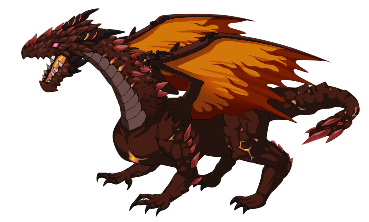 In this quest, you can get a support/helper before the battle starts. Pick the strongest unit available if you plan to play Solo.

Multiplayer Battle will be activated in this event. This is the time for you and your friends to play together in a distinct quest. Play this quest for a faster way of completing this special event.

Zekken Yuki – Use her ultimate skill behind Lindorm for a higher chance of solid hits. Mother Rosario (Skill 3) can bring this monster down for some seconds. This is your chance to inflict further damage. Can parry incoming attacks.

Dragon Tamer Silica – One of the best units in the game today. Its fast attack will send additional damage to Lindorm. If times are tough, you can use its third skill to increase its attack at a certain point as well as healing herself to prolong its use. Can parry incoming attacks.

Undine Healer Asuna – ALO Asuna can help you take down this monster if it is in mid-air. Though she cannot parry incoming attacks, her skills are best in defeating bosses from afar.

Multi Wielder Rain – Same with other single-handed sword users, she can parry incoming attacks quickly. Her ultimate skill can attack flying enemies, making her a great choice in this event.

Note: Units who use swords as their main weapon are the best characters to use in this specific event.

In its attack list, the Scratch ability is the only thing you can parry.

Once the dragon raises his hand, prepare to flick your screen to parry the attack. You can parry its first or second scratch. Once successful, cast your third skill (if available) to send out critical damage to the enemy.

Its other attacks are easy to read and avoid. Do not put yourself in the corner of the battlefield because it will be likely that Lindorm will spam your unit until it dies. If you feel that you are being chased, side-step or run away to reset your strategy. The best way to catch Lindorm off-guard is by letting it fly first. Once it targets your character, quickly run to its opposite side and wait for it to land. Attack it from behind to collect the MP you need to cast your ultimate skill later on. 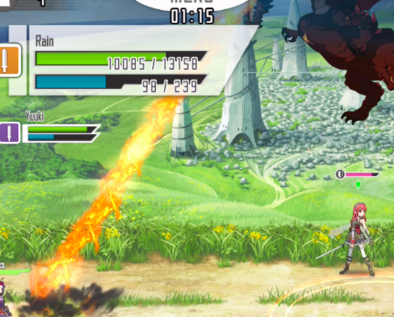 If possible, spam Lindorm in the corner by parrying its scratch attack. From there, you can create chain damage over time. This is important for you to finish the quest early.

If you plan to play and finish the quest in the Multiplayer Battle, make sure to team up with the Level 70+ units, or if possible with Level 80 units.

In Fairy Daughter Event, only one unit from your team can join the multiplayer battle. Join in an event wherein a healer is present, especially if your unit hardly relies on their skill to finish the battle.

Collect all the crystals and other items in the event. You will need this to max out ALO Kirito’s level to 100.

Although ALO Kirito’s overall ability in today’s JP Version is not that good, having him early will be helpful in various quests. It is hard to form or even pull the best units in the game today, but having this on board will somehow ease the difficulty in the early stages of SAOMD.