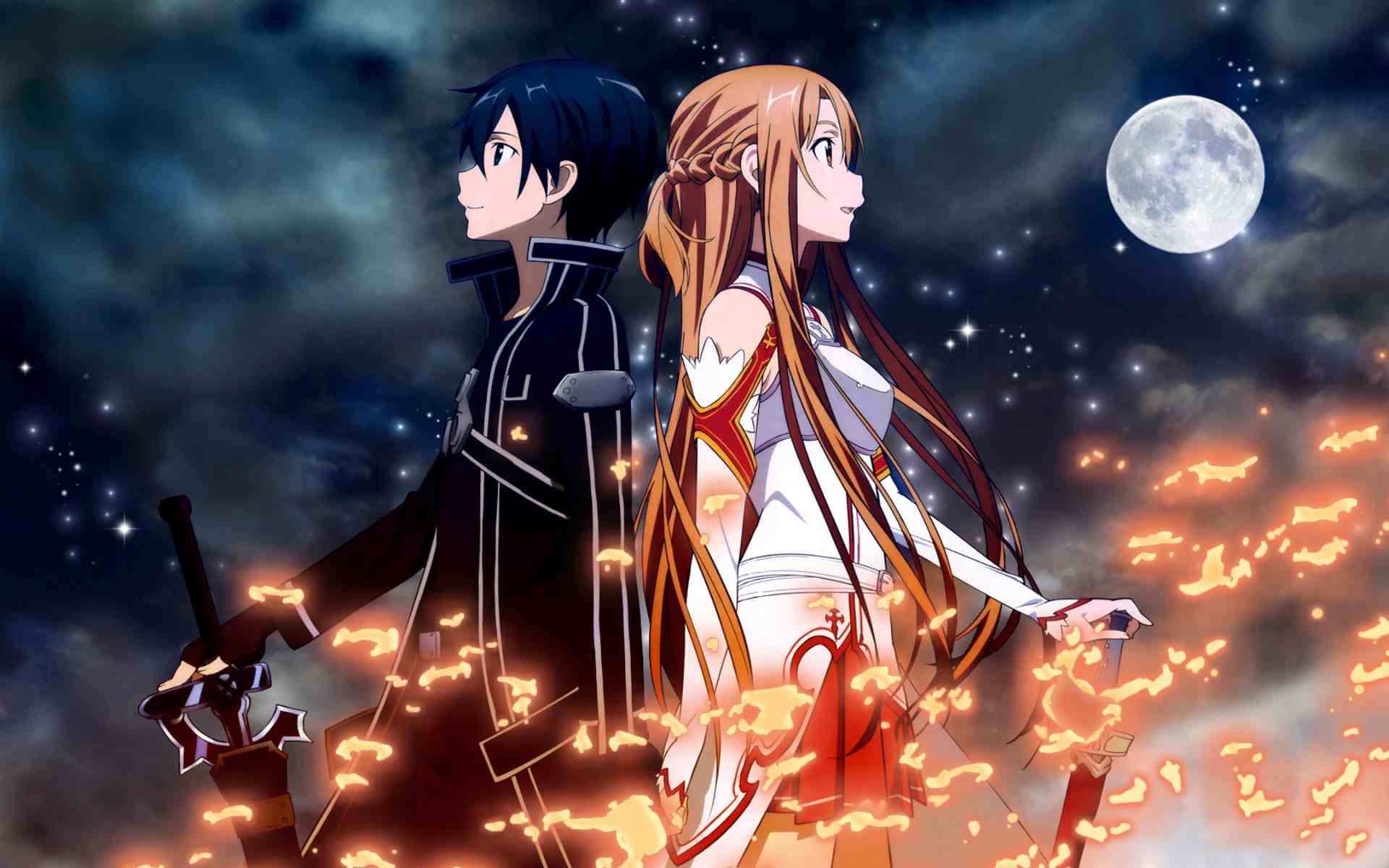 Alicization: The Knight’s Encounter Banner is now out in both JP and GL versions. The units are available from March 12 (Sun) – March 31 (Friday).

Tick the “request desktop site” in your mobile’s browser to activate the Search Feature of our site. 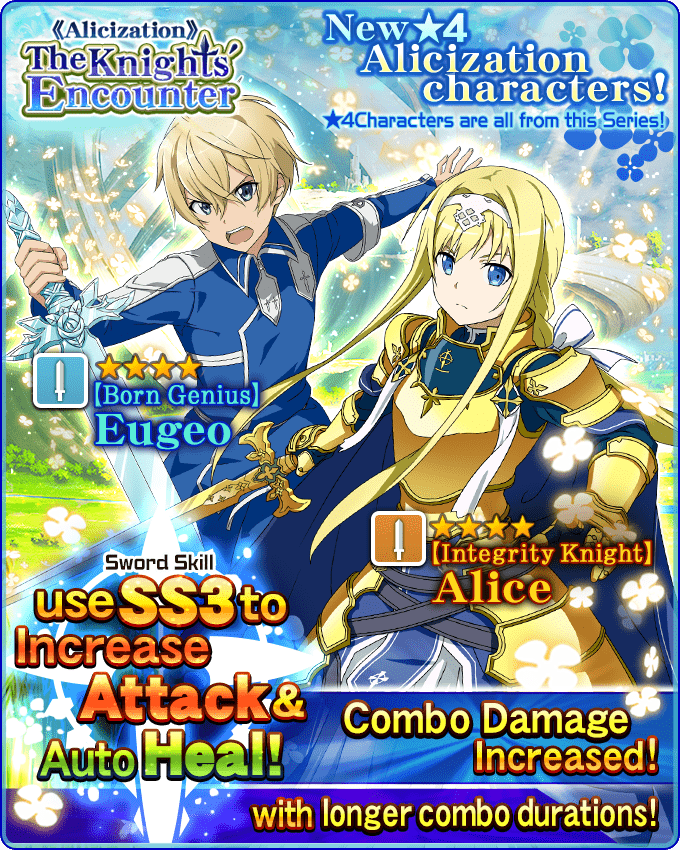 Note: Ranking units’ performances are based on SAOMD JP Version. 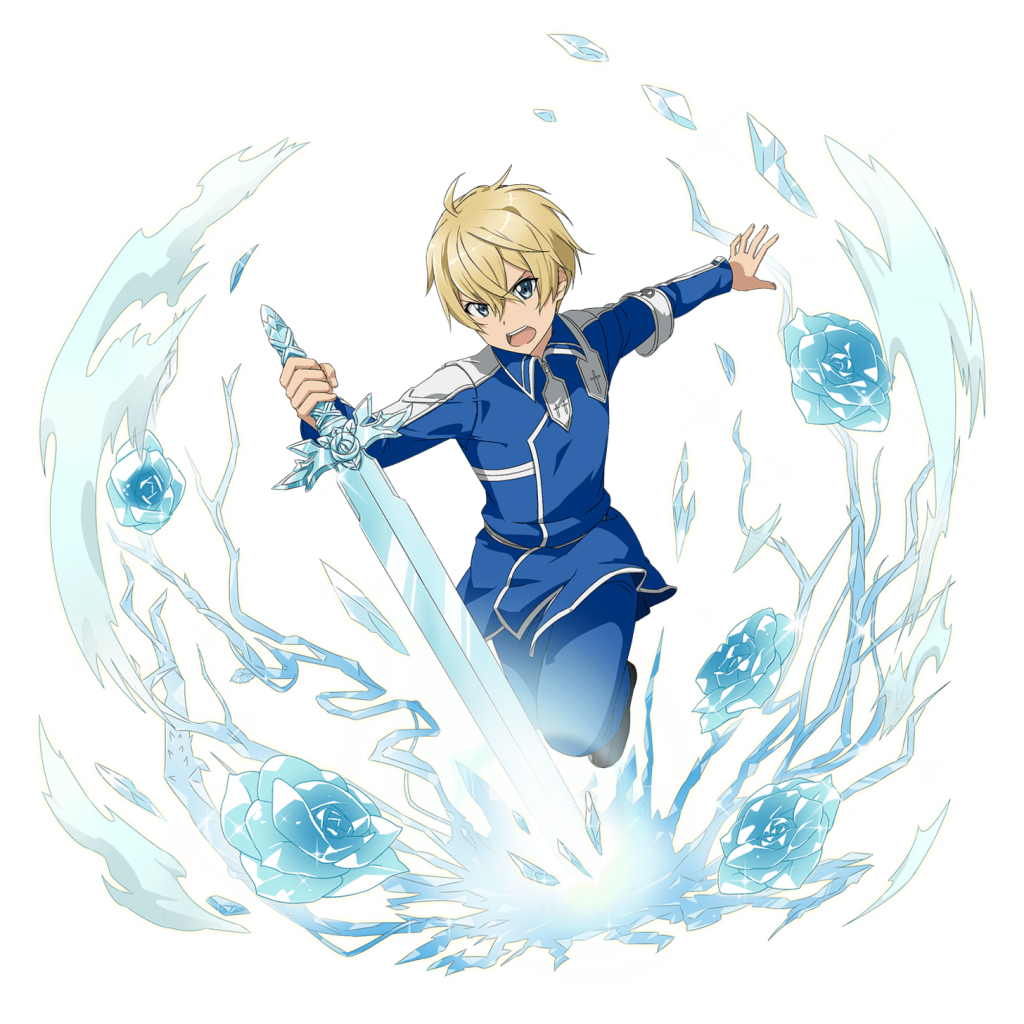 Born Genius Eugeo is the first of the two protagonists to be seen in the Alicization Arc of Sword Art Online. This is his debut character ever released in SAOMD.

BG Eugeo holds the Water/Ice Attribute. His SS3, Release Collection, is a handy skill in annihilating ground units fast (AoE). This ultimate skill lets him cast a bed of ice crystals that multiple damages nearby mobs. It also freezes targets for some seconds. Just like the Ordinal Scale units, his ulti grants him an auto-heal and increase ATK rate at a certain period. A unit you can use in daily, special and even rank quests. 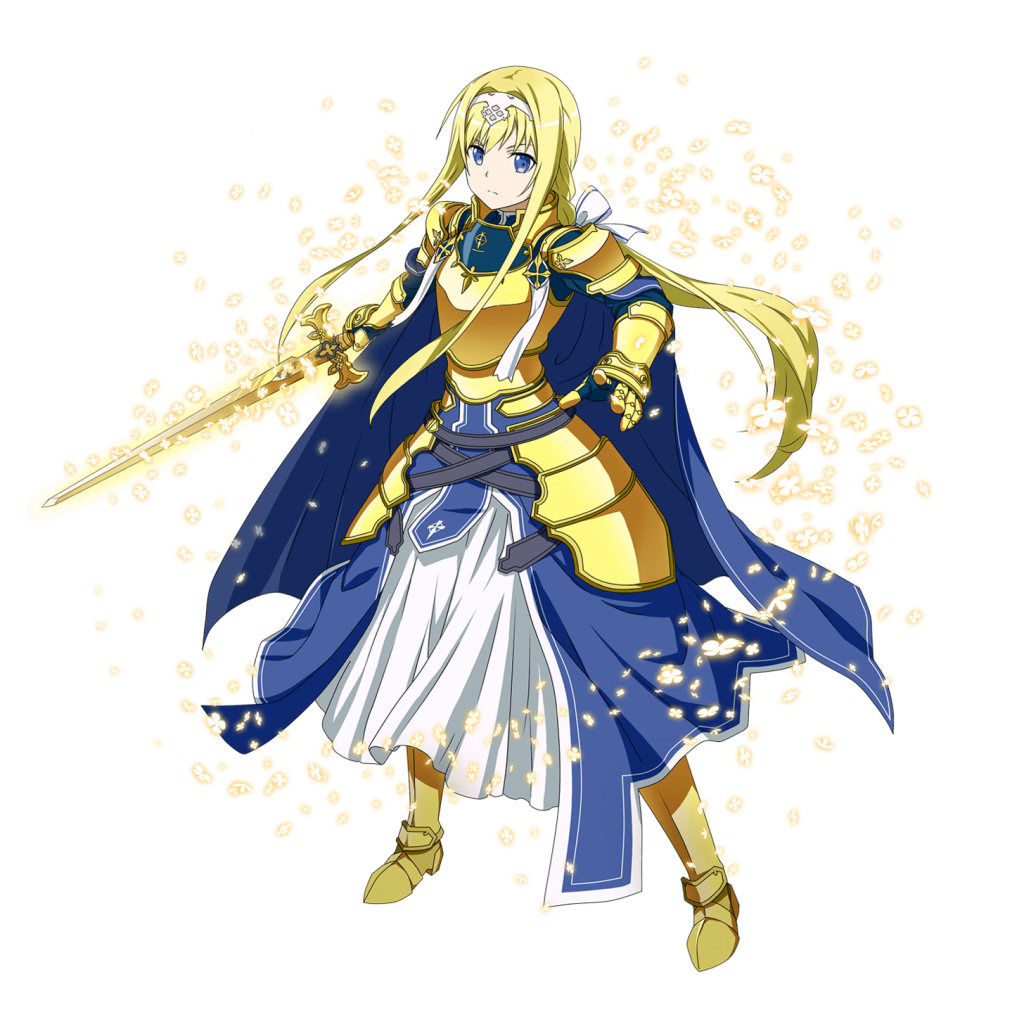 IK Alice might hold an average overall stats, but her skills are quite useful in special quests and boss raids in the game. Her SS3 is also called the Release Recollection. Her ultimate skill lets her cast a tornado-like attack against her target(s). This ulti also has an AoE effect. IK Alice is an Earth-attrib unit and is strong against Water-Type units in Memory Defrag. Her third skill also grants her an auto-heal and ATK increase buff in a short period. She is more likely a good support unit on your created team.

Alicization Units might not be as strong as the OS units, but they are also worth to have characters in the game. Their overall stats are skills are quite useful and somehow impressive, as well. It all depends on the user whether they want to have them or not.

For me, I recommend them (Alicization Units), for players who got the Ordinal Scale units already (e.g OS Kirito, Asuna). This is applicable in both servers, JP and GL. OS Units are obviously useful in terms of increasing combos drastically. Alc units are great support characters. Due to their possible combo counts, it will help your score to increase further, especially in Ranking Events.

If you are a unit collector, then having them is also not bad. It all goes down to players’ insights. 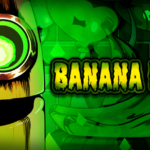 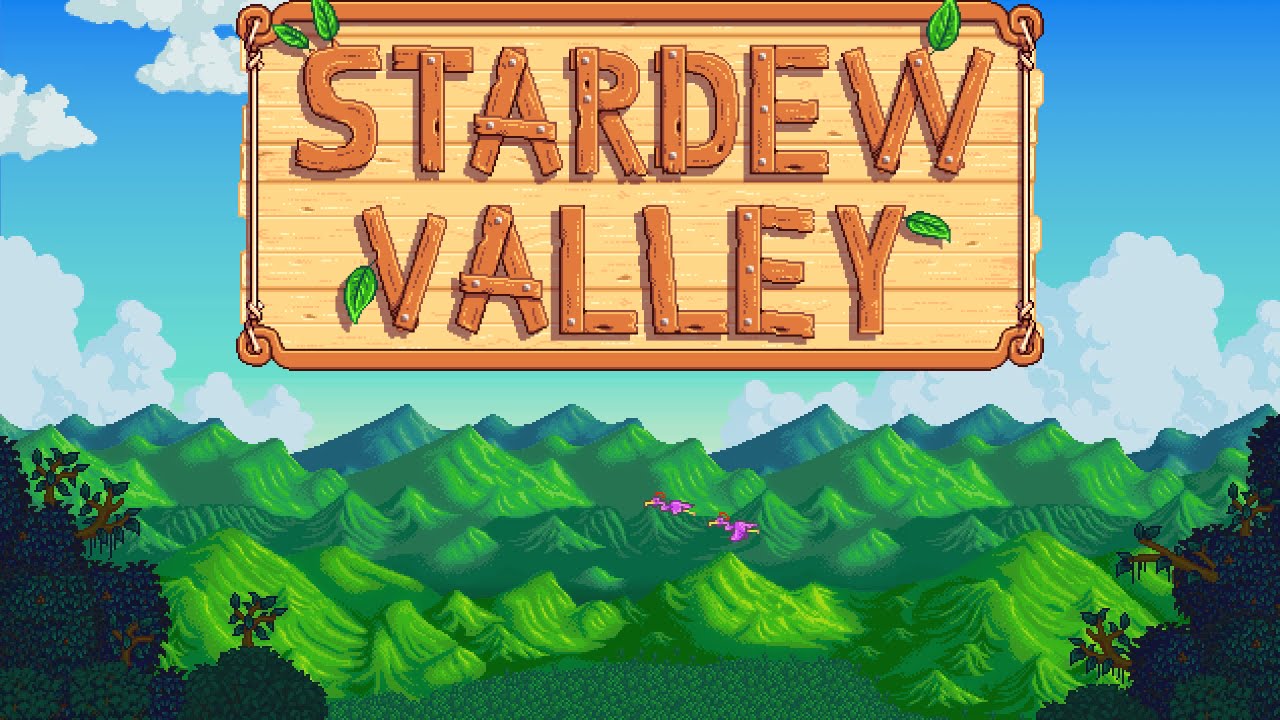