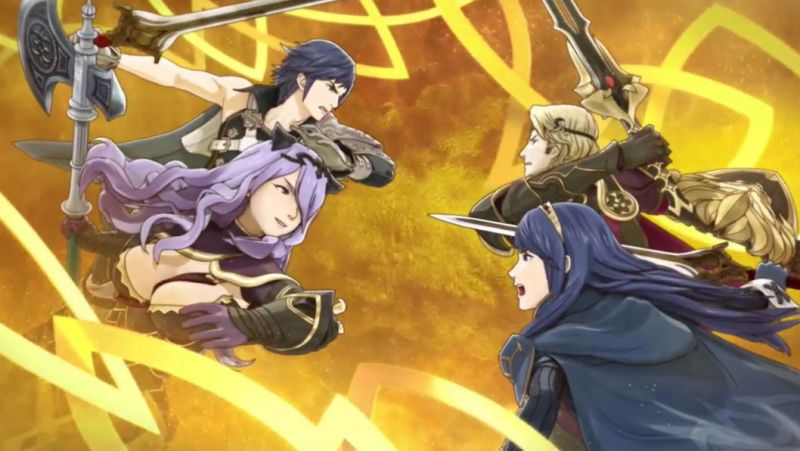 Lachesis, like her brother, is from the world of Fire Emblem: Genealogy of the Holy War. She is a colorless unit and has a 5★ rarity. A Colorless Staff wielding unit that has the movement speed of an Infantry.

As of this writing, Lachesis is ranked as a B-Rank colorless unit.

Lachesis has two kinds of weapons. Assault with a high Might and Absorb with just 4 Might but it can recover HP. The amount of HP it can recover is 50% of damage dealt.

Heal can restore 5 HP. Mend can restore 10 HP. Physic can also restore HP. Aside from restoring 8 HP it can also heal all allies within 2 spaces of the target.

Her Imbue special skill grants her an additional 10 HP recovery when she use it to a staff wielding ally. Same goes to Solid-Earth Balm, aside from HP recovery, she also grants all allies DEF+4 for 1 turn.

What sets apart Lachesis from other Mages in FE:Heroes is her Imbue and Solid-Earth Balm. These Special Moves are useful if you have another Staff wielding unit in your party. A Healer (Lachesis) and a Buffer. Her Physic Assist Move is also great as it can also heal nearby allies around her target.