Upon watching the trailer above, it feels like Exstetra is actually interesting! There’s a good reason why this game was completely ignored by western publishers, which also connects with the reason why the maker FuRyu has a bad name among the gaming community… 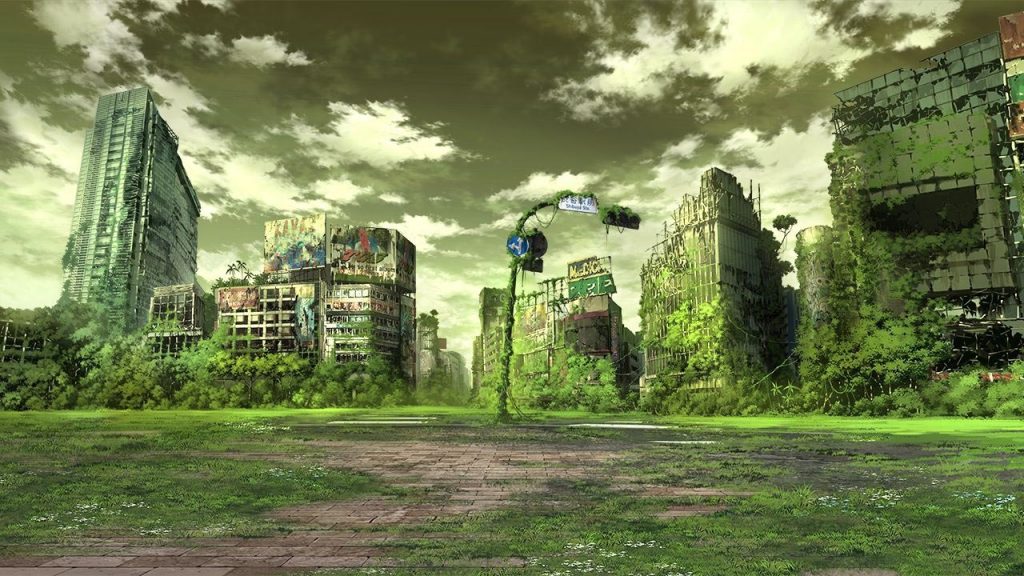 The basic premise in Exstetra is actually very cool and unique! Our dimension is colliding with another dimension that looks like a medieval fantasy type, resulting in the two realities being fused together little by little. The heroes need to go on a journey to find the cause behind this chaos and save both worlds. 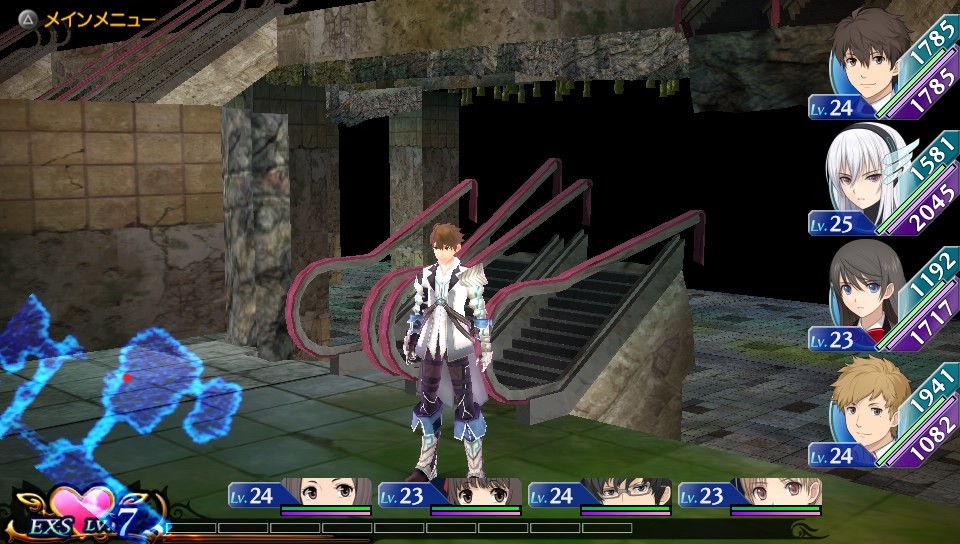 How do you screw up from there? For starters: The only thing that the “fused worlds” element is used for is to create some dungeons where shopping malls are combined with a forest. And that’s it! This premise will have no further influence in the world setting. Things like: Mixing races, history, culture, No! There’s nothing like that! In the end, this fantastic idea for a world setting goes pretty under used! 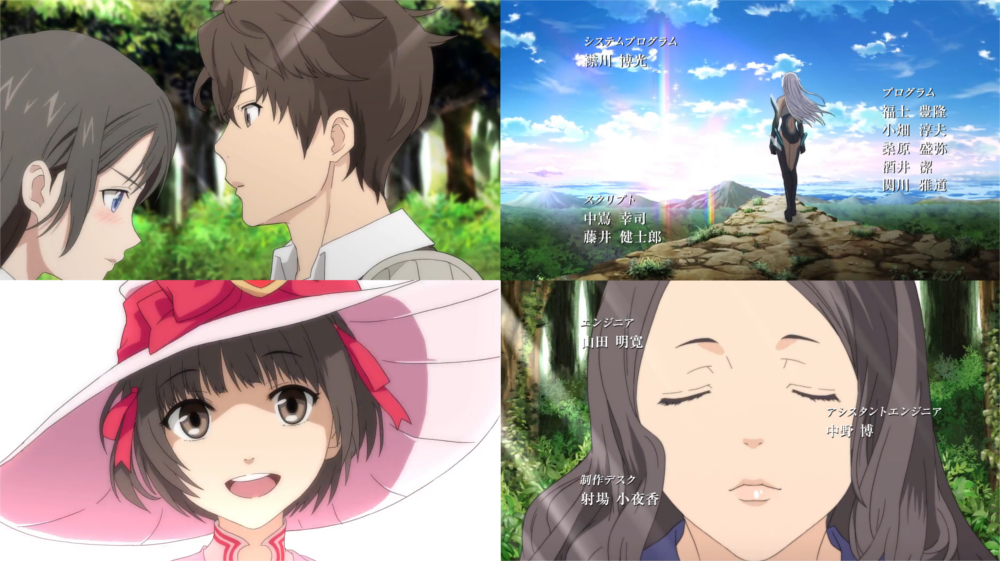 It sure doesn’t help that the main cast in the game is pretty bland! Just a generic group of teenagers. The main advertisement for this game was the character-designers: A group of famous names that are experts at drawing cute girls for Visual Novels and such. They are very skilled artists, indeed, but their designs feel quite lackluster and underwhelming for such a unique plot and world. Not to mention it also looks out-of-place! These characters would certainly fit better in a Visual Novel like Kimikiss, Amagami or Photo Kano.

But it doesn’t end there! Just like some of the promotional art suggest, one of the main premises are “Kisses”! The main hero is the chosen one with the power to bestow special abilities to others by kissing them, which immediately makes them dance to summon a new armor and weapon created by said kissing-powers. They do that even if they were on the verge of death. What to say? The protagonist must be a really good kisser! This certainly is silly, but it may not feel THAT bad at first…Don’t worry! It actually gets worse!

But wait a minute! This is not a total Harem situation! There are other males in the main party! That’s right! Your protagonist also kisses other guys! While some gamers shrieked at the idea at the time, some others actually felt that this could be interesting! Hell, homosexual marriage is a thing in certain popular games nowadays, such as Fire Emblem Fates, and there are many who want to see this kind of variety, regardless of their sexual preferences. Well, those people would feel quite uncomfortable by playing Exstetra, though! While kissing-scenes with the ladies are always presented as something very romantic and climatic, kisses with the guys have both parties sharing looks of disgust at each other, accompanied by mockery from the rest of the group. Since this was one of the main elements in the game, one would expect Exstetra would handle this theme with a bit more of maturity, but in the end, it just came off as childish!

The final disappointment comes from the battle system. While the graphics are pretty ok for the Vita and 3DS, the actual gameplay is quite broken and frustrating! The battle mechanics give emphasis to placement in the battlefield. The front-line is the place for more physical damage, while those at the rear have more defense, which is ideal for mages. However, the rules work differently for enemies, as they easily move to the most convenient line with seemingly no effort or wasted time. While they are at it, they also deal a lot of damage. To make matters worse, negative status effect is a bitch in this game! All the characters are completely open to any negative condition like poison or confuse. You need to unlock immunity for those as you level up and get new skills! Enemies know about this weakness, and will exploit the shit out of it! The worst thing you could get from this is the “Sleep” status! Once affected by it, a unit will not awake even when enemies beat you down to a pulp, so you might as well consider that character dead!

When they are not behind crap like this game, FuRyu gets involved into some very bizarre games as well, like their two games based on the To-Love-ru series. But once in a while, they release titles that are surprisingly good, like Legend of Legacy! So they are not a completely garbage, as some like to point-out. But what about their latest game about killing a pop-idol? Let’s just hope it’s nothing like Exstetra!