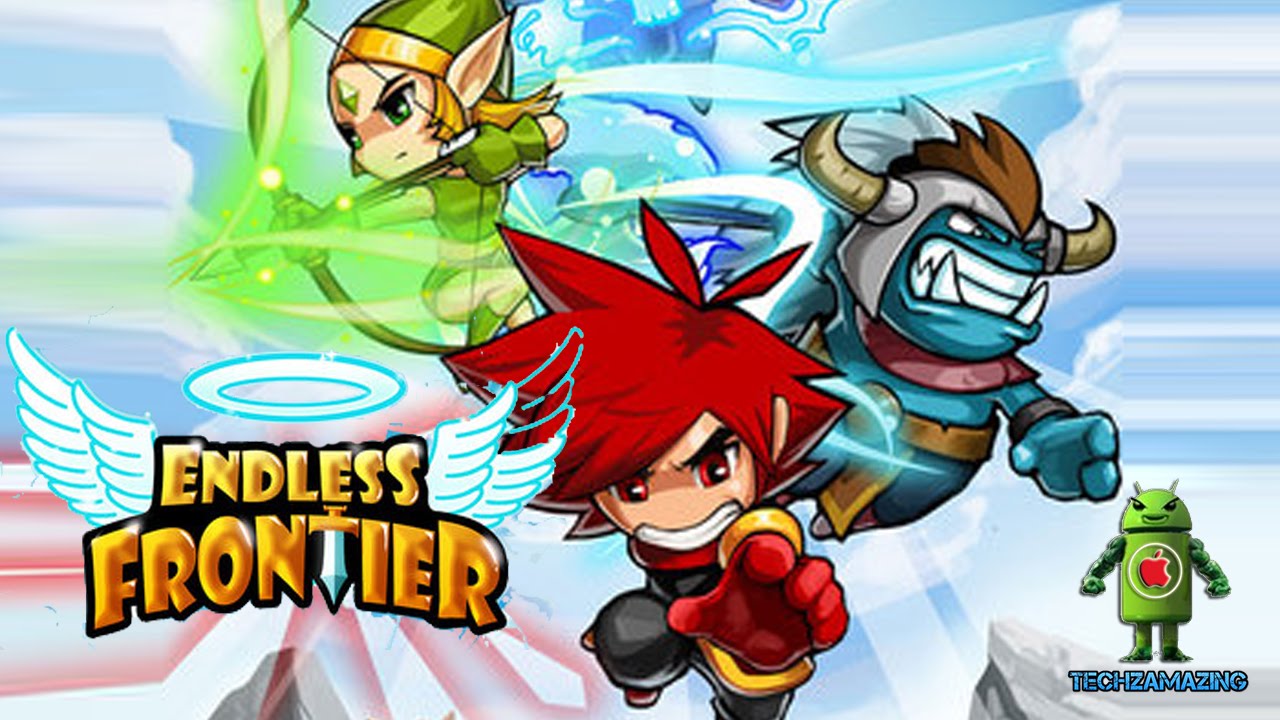 Majority of the people who play endless frontier have numerous concerns and queries which are a kind of obstacle that must be surmounted in order to progress further in the game. You can’t move on unless you assimilate all the fundamental systems of the game properly. So to mitigate this problem, we have designed a guide that would go a long way in alleviating your countless concerns!

Make sure to keep up with additional dungeon and content

They provide you with material that is helpful in getting the artifacts.

Battle arena presents you gems on victory and daily rewards that depend entirely on your ranking.

Spirit highlands have a lot of things to offer like, gems, honor coins and pet pieces.

Tower of trial gives you gems and honor as you move onwards in the game.

Pets have a significant role to play in the game and their fragments must be farmed in order to derive maximum benefit from them. Units from both, main line up and the Time shop can be properly utilized in these battles. It is important to tell that if you complete a level with 3 stars, you will get the reward automatically by just clicking the “Complete Now” option. So completing the level with 3 stars obviates the need of completing the mission manually.

Different players come to compete in the battle arena. If you occupy a dominant position in your league’s ranking, let’s say that you are in top 50% of your league at a particular day. From here, you will be made to enter in another league the very next day. This lasts for three days and after that, you have to start from beginning.

The decent amount of gems and honor coins that you get are largely determined by your ranking. For instance you acquire 10 gems on winning each battle in the arena. This enables a new player to re roll its opponent thrice, without even losing a single gem. You will have to expend more gems and honor coins as you go further in the game.

It is important to note that battle arena considers your units’ skill, current enhancement level and transcendence level.

Tower of trial re adapts after every 72 hours and you are supposed to accomplish all the tasks within this time, considering all the constraints that come with these challenges. These restrictions can be on gender, tribe or star level that is determined by the floor. You obtain a ticket after every 20 minutes.

Like spirit highlands, units can be used in the time shop and you will end up doing that on numerous occasions. Completing this level (tower of trial) is an arduous task that requires focused efforts. You must not be startled if you lose a battle just because you have units that are weak and of inferior quality as compared to the units in that stage.

Units and bosses are present in varying amounts in the dungeons and each dungeon has a tribe restriction. So if you want to make yourself aware about the dungeon’s restriction and the protection of the bosses, you need to tap on the dungeon name that will provide you with all the relevant information.

A couple of things in the game that need your attention!

1) First there is an achievement tab that is concealed behind the arrow on the top right corner of your screen. Check the achievement tab frequently in order to get gem rewards.

2) Secondly, there is a Quiz-Roulette menu that shows up on tapping the gear menu. It is highly suggestible that you do it every day in order to accumulate free gems and potential units. 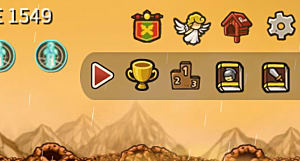 This drops innumerable swords from the sky that inflict harm on standard opponents and bosses by stunning them for a brief period of time.

Restores the unit Hp and immunizes the character against magical spells.

The explosion shaking heaven and earth

It brings out the sword which is the cause of massive destruction and causes damage to the standard rivals and the bosses.

Makes lightning strike the opponents but doesn’t do much damage to the bosses.

It restores unit HP and immunizes the character against physical damage for a little time.

A vast majority of players consider “The explosion shaking the heaven and the earth” as the most effective and destructive skill whereas other consider all the skills of equal importance.

You are allowed to possess 3 skills at a time (under unit menu, under dungeon and under artifact), with each having its own cool down time.

The cool down timing for each skill

Is it preferable to buy units with gems?

You shouldn’t exchange units with gems as you won’t be having them in sufficient numbers in the beginning. Evolving units require loads and tons of gems that can’t be accumulated during the early stages of the game. It would be sensible to buy units when you have been there for 6 months and get sight of the steam punk that you have been anxiously waiting for. But you need not to be impatient if you have just started playing the game.

How to build an efficient team?

The” damage dealers” are considered to be the vital part of a good team. For that, you need to choose your cores and afterwards the supports that will help you to equip them properly. What core you get largely depends on your luck and preferences. Most of the players choose between 2-4 chores and the remaining slots are taken up by the supporters.

What’s the need of having cores?

It’s necessary for you to have at least one physical and magical damage core in order to defeat the shielded bosses.

Having chosen your cords, you should first evolve them into the senior units and start working on enhancing them by using medals. Enhancing not only exercises profound influence on the statistics but also improves their unit skills which are of immeasurable benefit.

It’s advisable for you to enhance your core units by using medals to the maximum level.

Racial secret skills are one of the top skills that any character can acquire, but they don’t come for free and you have to give a large number of gems in order to be skilled. You can find them in the premium section of the shop.

This skill can be used by giving away 700 gems in each level.

In level 1 and level 2, this skill is functional if you have got 2 or more of a particular race in your team.

At level 3 and 4, this skill is functional if there is at least 1 of a particular race in your team.

This skill will definitely work and it would not be determined by the presence of a particular race in the team.

This is a great ability that decreases your cool down based on the level. This skill is far better than undead skill and its utility is purely based on your activity and preferences.

Spend any amount of gems in order to acquire this skill. This ability enables you to skip a stage that saves a lot of time. It’s suggestible to invest your gems in Elf’s Secret Skill.

This skill allows you to revive your units instantly on dying.

This skill rarely lets you complete a quest. It can sometimes prove useful. But if are re rolling in quests, this one is uncertain.

How to upgrade quests?

Different quests take different durations to complete and there comes a time when you are stranded and desperately waiting for a long quest to come to an end so that you can level up your units.

You need to accept reviving more than you wish to acquire medals. This is a must part of the game. you need to figure out methods to make reviving a simple task rather than being a hard one.

Mitigating the pain of reviving and climbing

You will be grinded either way but there are certain ways that can alleviate this suffering to some extent.

1) The pain can be vitiated via priest unit which elicits the God’s Blessing special ability.

It speeds the game up to 5 X for two minutes, providing the largest battle speed buff in the game

2) The second way of doing is by Dark Archer which enables you to revive at 5% of the previously reached level.

3) Elf’s secret ability will enable you to skip a level as you progress further in the game.

Stockpile maximum units that are in rotation

You need large amount of units in order to transform materials (get them even if you don’t need them). Stockpile everything you get your hand onto and if you possess senior units, stay at the top of materials for making your survival easier. 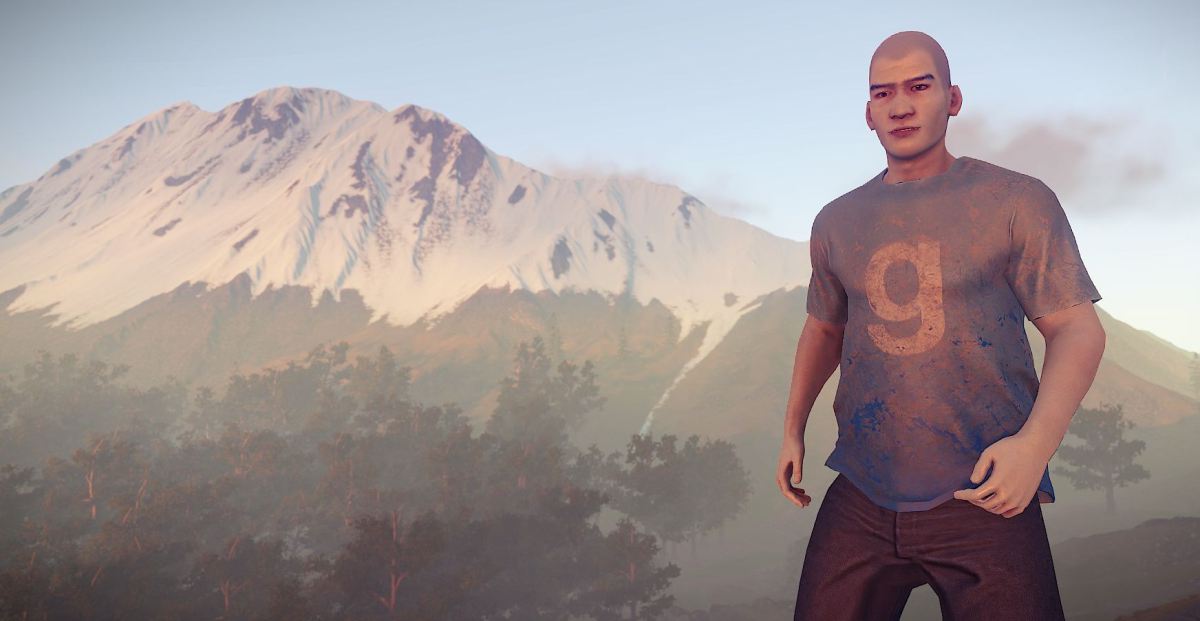 Rust: How to Use Map
Next Article 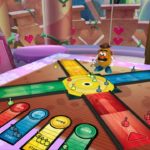