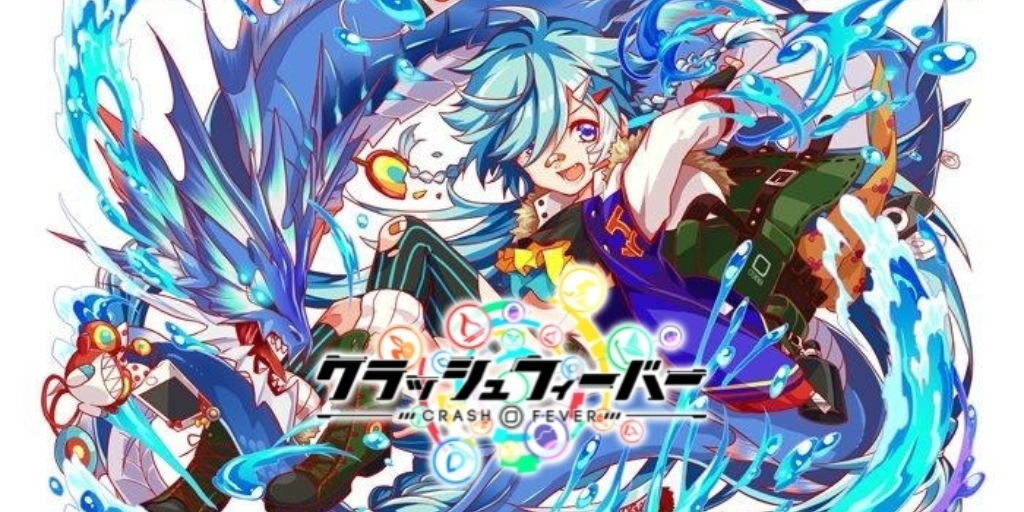 What Are Crash Panels?

Crash Panels are panels that are formed after a specific chain attribute is crashed. They are the panels that can add extra damage to an extent. If chained once again, another bonus ability will appear which are the bombs. Here are some notable facts to form the strongest chain in Crash Fever.

Each chained panel count supplies a different kind of crash panels. The longer, the bigger the explosives it can provide on board.

What is Crash Skill?

Crash Skill or simply C Skill is a unique ability that a distinct unit holds. It may be a destructive, support or buff towards the enemy or allies. You will able to have this available by crashing longer chain of panels. Once the “OK” text appears on its icon, you can use it anytime in the battle.

Skills in Crash Fever can be used in a single stage consequently. Use them according to the situation you have. Forming a team is easy as long as you know each of the unit’s skill. Try and formulate some great units if you are still new in the game. This will help you later on.

What is Crash Fever’s Enhancement Feature?

Enhancing refers in raising the unit’s ability, performance and status, making it far more viable in the long run.

In Crash Fever, there are 3 types of features that you can enhance. Attack, Recovery and Defense. 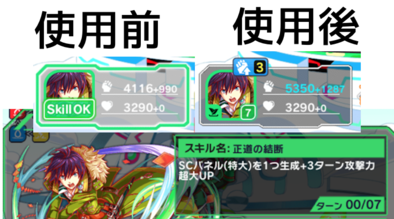 Attack Units are raised solely to upgrade its attacking prowess. Its ability will largely depend on the units you used during enhancement. Recovery Units are similar on how the previous unit will be boost. They will also be raised depending on the units used for their kind. 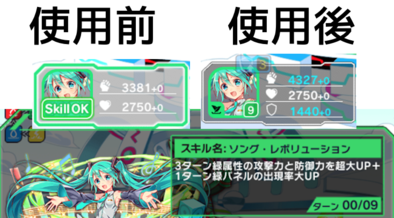 The defensive attribute will only appear if you enhanced a specific unit. Aside from the attack and recovery enhancements, this attribute also plays a vital role especially in higher quests. If you plan to accomplish normal tasks alone, consider to enhance this quick. 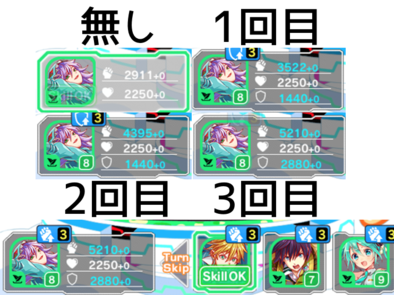 Yes, enhancing two attributes at the same time is possible. This can be done during battles. As you can see in the photos above, the other enhancement will be given by the unit in your team. Depending on their unique ability, the additional attribute’s status will increase drastically. Repeat the same skill thrice consecutively to have this result.

Other Tips on Enhancing Two Attributes

Increase the unit’s level to raise its ability naturally. This is also the best and simplest way to make your units strong and viable. However, during battles, continuously use skills to level up your units’ attributes.

In certain quests, there are enemies that forces your units to lower down their attack damage. By making some attribute enhancements, you can cancel or prevent this kind of status. This will also increase the unit’s attacking power.

This strong skill increases the tap count of the player. Basically, the tapping number is up to three times only. Use this skill if you plan to make the situation of the board better and/or increase the attack power of a unit. You can also activate this skill if you need further attacks to take down the enemy quickly. Furthermore, using this against the enemy may literally cancel their attack against your units. Think wisely before casting it.

The Upper Limit is up to 5 Taps

The upper limit of this special skill is limited to 5 in total. Tap counts no longer increase even if you use the skill more than the upper limit. The other effects of the skill are only applied after.

The skill is displayed only up to maximum of five. Five or more taps will not reflect even if the skill is overlapped or used. However, you can increase the tapping number by 2. Utilize a skill that increases tap counts. You can find this in certain characters in-game. Repeat the steps to reach a possible 11-tap move in a single turn.