The incredible puzzle game has gained immense popularity mainly due to its fabulous animation and easy-to-comprehend gameplay. To alleviate the concerns of many, we are writing this article to familiarize you with the best tips and tricks that will help you all through your way to playing the said game!

The best tips and tricks for the beginners 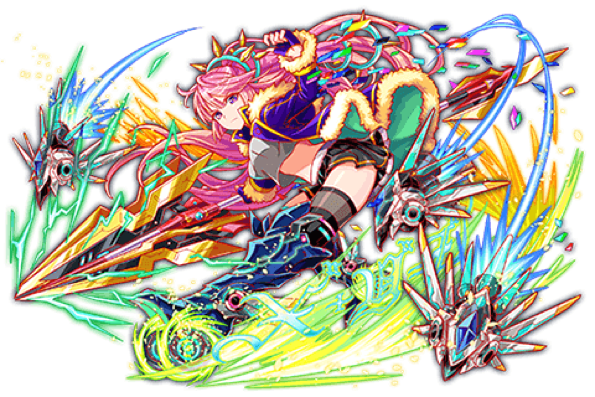 Form a strong squad during the early stages of the game

Enhancing your account level is very important to build a strong team. With every new level, your party cost will get high. This will snatch your expensive units from you in the upcoming battles. You will have to consider your unit levels and your abilities will automatically increase with that. This will assist you in tougher battles during the later stages of the game.

The game comprises of several different quests and you have to ensure your maximum participation in order to yield the desired results. The game offers different quests like solo/team play. You will have to fulfill a lot of solo quests to capitalize on your units during the initial stages of the game. With each quest come different rewards like links, units and gold.

You must engage in multiplayer battles frequently in order to maximize the number of polygons that you already possess. This feature enables you to develop social interaction with players throughout the world. Free polygons will be there to be collected at the end of each quest that you play. You will only be rewarded with these polygons if you always try to play with multiple players. By collecting a specific amount of these polygons you will be in the position of pulling of different units depending upon their price range.

Apples must be used with great care

Apples will help us a booster by enabling you to maximize the stamina of your units. These apples can be best used when you encounter obstacles in your way to completing the quest. It must be kept in mind that, a blue apple, for instance, can be used for different colored unit. It will all depend on the character status.

Save as many Bits as you can!

It’s generally hard to collect the bits or coins during the early stages of the game. But the acquisition becomes easy as you advance further in the game. It is advisable that you store all these units for the difficult quests to come. Put simply, you will have to complete the normal quests in order to increase the level of your units. Playing in the multi-player mode can be of great benefit to you as it will help you to gather polygons to get additional units. Once you face problems in completing the quest, enhance your unit’s stamina and go ahead!

This puzzle game offers a hatcher system that can be relied upon for your team. This system will help you to have the strongest units this game has to offer. It’s wise to save these units for playing hard quests. Every unit that you possess has a unique purpose to serve. 6 stars characters are the highest units this game actually offers. So striving to get one isn’t a bad idea!

You can have a 6 star unit only if you get extremely lucky. Getting 5 star unit can also do the trick for you!