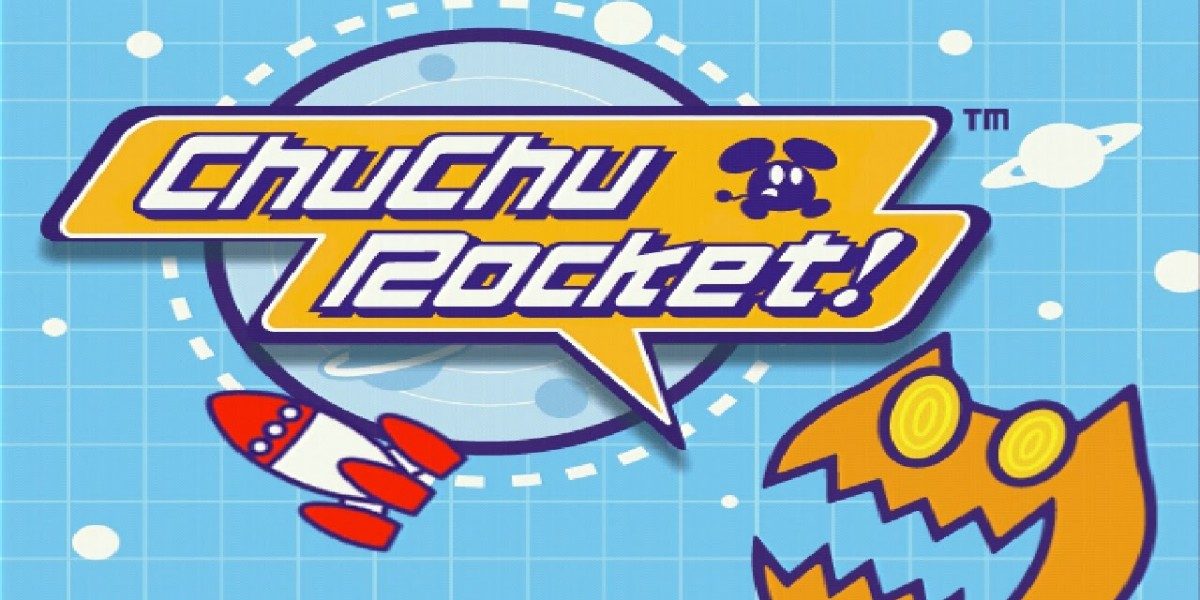 ChuChu Rocket is a smart puzzle game that originally came out for the Sega Dreamcast back in 1999. It tells the tale of mousy ChuChus trying to avoid being devoured by cat-like KapuKapus. To escape this gory fate, the ChuChus do what any rodents in their right mind would do: Board rockets and launch into space. The game has already stood the test of time, but the real question is, how does this zaniness fit on the touchscreen?

As luck would have it, both ChuChus and KapuKapus are as brain-dead as lemmings, so they’ll walk straight unless they’re forced to turn, either by hitting a wall or by walking over an arrow tile that you’ve laid down on the playing field. Your job on each level is to place arrow tiles that will direct your ChuChus to the awaiting rockets, while keeping them, and their rockets, safe from KapuKapus.

On each level you’re given a set number of tiles, with arrows pointing in particular directions. To lay a tile, just touch the square you want to place your tile on and drag your finger the direction you want the arrow to point. The controls are extremely simple, and they work perfectly on the touchscreen.

The main course of the game is Puzzle Mode, which consists of 100 levels with steadily ramping difficulty. But there’s no real pressure, even when the puzzles become sadistically challenging. The rodents don’t start moving until you press the “start” button, so you can take all the time you need to place the arrow tiles. If bloody murder should befall your ChuChus, it’s no biggie. Just try again.

Challenge Mode is the game’s sugary dessert. This mode turns the relaxed gameplay of Puzzle Mode on its head and gives you a set amount of time to accomplish a particular goal. The catch is that the ChuChus and KapuKapus are set in motion immediately, and you have to lay down arrow tiles as they scurry around. Thankfully, there’s no limit on which way your arrow tiles can point.

And if Challenge Mode is the dessert, then Multiplayer is the midnight snack. Here, up to four players can compete locally in a fast-paced whirlwind of bizarre action. You can either team up or have everyone compete against each other, and if you don’t have enough players, you can even add computer-controlled bots. It’s a ton of fun, but an obvious omission is online play. Game Center handles achievements and leaderboards for the game, so why not add online multiplayer as well?

But even still, ChuChu Rocket is a superior puzzler, with a terrific gameplay mechanic, three excellent modes, and a ton of content. Whether you’ve played it before or not, pick this game up. The ChuChus will thank you. 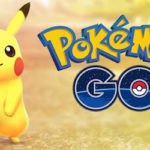 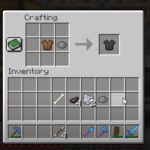 How To Make A Gray Leather Tunic