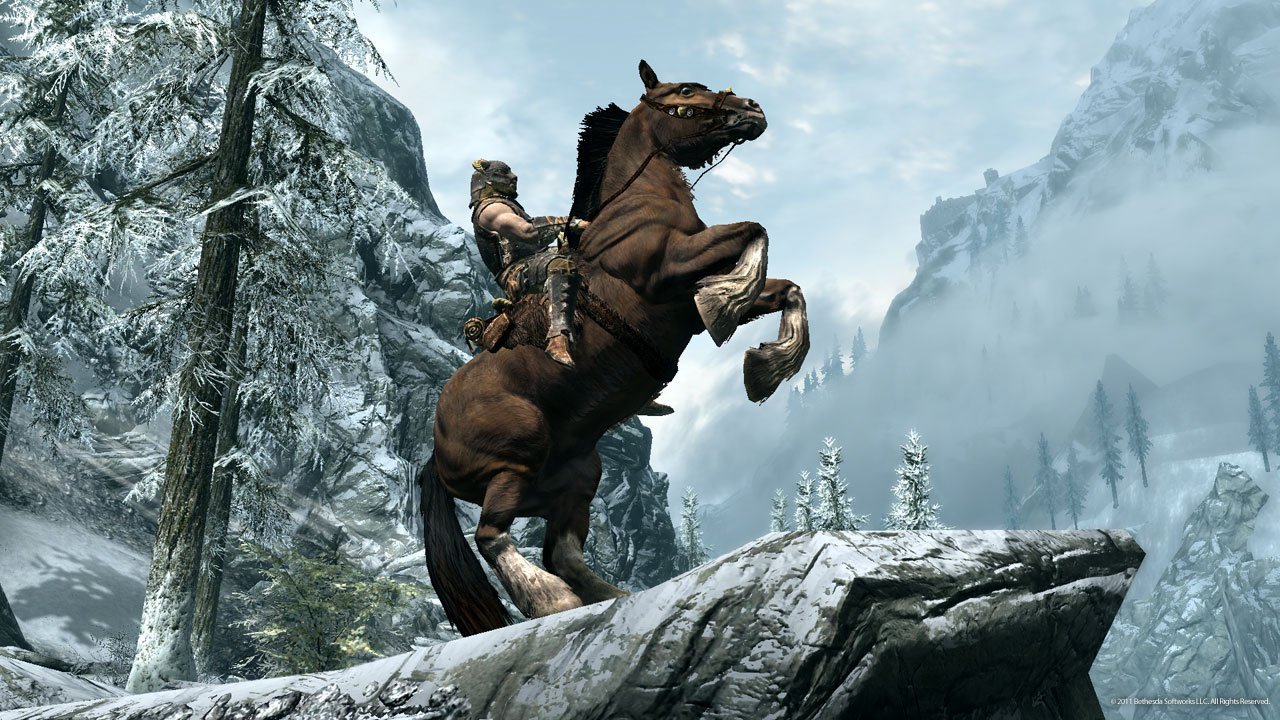 Bioware’s 2002 classic Neverwinter Nights practically reinvented the Role Playing genre on PC, adding in copious amounts of nifty new stuff (not least of which was the killer Dungeon Master mode, allowing your pen & paper role playing group to transfer their gaming experience to the computer, complete with a real Dungeon Master pulling the strings) and generally completely nailing a seriously excellent game.

It’s no surprise, then, that the engine that powered Bioware’s opus (an engine is just that – the core of a game that powers its presentation and sets the rules in which any games that use it will follow) is a hot property for other developers who have a game to sell and don’t want to muck around reinventing the wheel.

Polish developer CD Project Red Studio have done just that. With a killer tale by popular Polish author Andrzej Sapkowski (his short story collection “The Last Wish” is the only known work published in English), CD Project Red Studio were keen to get on with crafting the game world so they grabbed Bioware’s engine and set to work.

The Witcher, the result of this process, is a Role Playing Game for PC, published by Atari. It follows the adventures of Geralt, a Witcher, as he attempts to avert catastrophe and prevent the plans of his people’s enemies from coming to fruition. Witchers, clearly an important part of the tale, are altered human beings with special, enhanced abilities. Geralt, for example, has improved eye sight and rapid healing, amongst other things, as well as a rather nifty ability to wield a sword.

In game, this is handled by… clicking on things. In an interface that’s similar to classic ARPG Diablo 2, albeit in genuine 3D, to attack a monster one must simply click on it. However, it’s there that similarities with that ten year old game go out the window. Geralt has a number of fighting styles up his sleeve (such as strong, fast and group) which you’ll need to select from if you’re to most efficiently dispatch the bad guys you encounter. In addition, spamming click is not only unnecessary, it’s actually a bad idea – instead, you’re incentivized to wait until the icon changes into a flaming sword. Clicking it at precisely that point will cause Geralt to continue his attack with a devastating combo.

If those mechanics sound like a lot to think about, stress not – pressing space bar at any point will pause the action, allowing you to adjust your stance, fiddle with your inventory or simply take stock and perhaps reassess your tactics (i.e. run away).

In theory, these mechanics provide an inventive twist on the classic RPG standard, giving the player something more interesting to do than wonder what the guy he’s beating on is going to drop or perhaps consider popping a potion at some point. In practice, however, things aren’t quite so rosy. The combat is unresponsive so you find yourself click spamming anyway, hoping desperately that Geralt will actually do something. When you’re fighting a boss dude in a laboratory, you’ll know about 10 seconds before he’s going to teleport away from you – because Geralt will inexplicably stop attacking him, electing to just stand there and wobble his sword camply in his general direction.

In addition, your character slides around the screen, with his feet not even coming close to mirroring the steps his motion suggests they should. The character animation is ok and graphically it’s interesting but the script… oh dear God, the script. I’m sure this Sapkowski guy isn’t a hack, he seems to have lots of fans which would suggest he’s got a pretty good idea of how to string a few words together. However, at some point between Sapkowski tapping the words for this tale into his word processor in Polish and the dialogue arriving inside the game, something was, well, lost in translation. The dialogue in The Witcher is terrible. Sentences that just simply don’t make any sense are strung together one after another, jerking the player out of the world with every grating cutscene. The story itself is interesting enough but the dialogue is unbearably bad.

The mechanics of the game (levelling up, earning points to spend on improving talents of your choice, etc) are solid enough – you’ve seen them before but there’s nothing notably absent and newcomers to the genre will learn what they need to of how this type of game is played. The user interface is a bit too fancy for it’s own good, with some of the screens being rather more complicated in their layout than necessary, but you’ll get the hang of it soon enough.

Graphically The Witcher delivers. It’s not the world’s most efficient engine (you’ll need a marginally more powerful computer than you might think to get the best out of it) but it’s got lots of scaling options to let you dial it in and if you’ve got the right rig, it’s very pretty indeed. Nothing particularly exciting in the audio department but it does everything it needs to and the various spells and weapon sounds fit the visuals very well and the speech, whilst awful in content, is delivered with at least a little sincerity.

One last word on the gameplay (just when you thought I was done) – the first two hours are… not great. Very much a grit your teeth and work your way through it experience, it fortunately doesn’t last forever and what happens after that is worth persevering to get there. If you can deal with the clunky combat, the terrible script and the quirky, unreal animation, there’s a game and a story underneath that RPGers will enjoy. Just don’t expect the world’s most polished game – you won’t find it here.