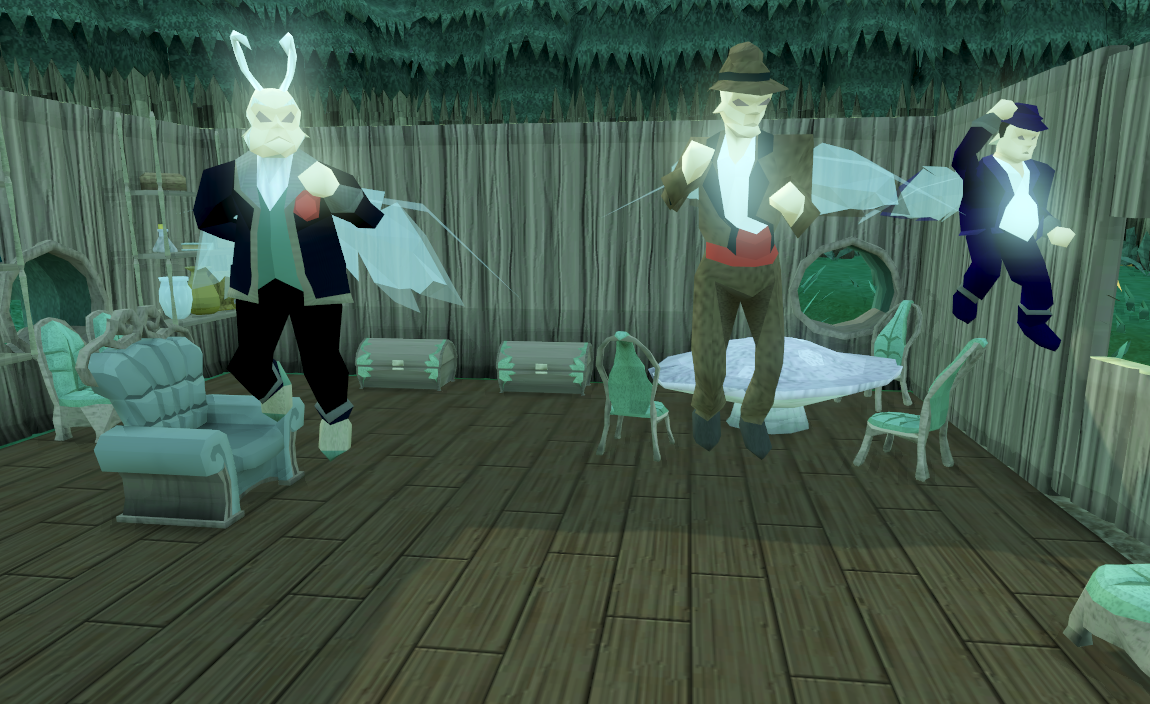 Fairy Tale I quest is focused on the Fairy Queen’s encounter with a dangerous tanglefoot and her replacement, the Fairy Godfather.

Talk to the master farmer and ask if he has any quest for you. He will reply that he is very depressed these days because he noticed some disease in his plants. Some other farmers reported the same. He will ask you to find the reason behind that disease and talk to some other farmers.

One farmer will tell you that we are not getting enough water and the other will tell this is because of the plant insects. Enter the draynor manor, move to the north side and dig up a grave. You will find a skull there, collect it.

Go to another member of the gardeners group, Torrell will tell that the adventurers like you are destroying our plants. Talk to Dreven on the other side of champions guild, he will tell you that the seasons are mixing up now, that doesn’t allow the plants to grow properly. Find the reason behind it.

Teleport to Falador and have a chat with Heskel, tell him what the other members have said to you. Then he will reply that the fairies are controlling the weather, it’s all in their hand. Now go back to Martin, tell the stories of all farmers. He will tell you to look for a fairy.

Move to Zanaris and find the fairy godfather, ask him where the fairy queen is. He will reply that the queen is sick and in enchanted sleep. Now go to the Fairy nuff, she will tell you the queen got hurt in her battle against Tanglefoot. Find a mage named Zandar in Falador, he may know how to heal up the queen.

Teleport to Faladaor and move towards Dark wizards tower. You will find Zandar on the third floor, tell him Fairy nuff sent you for help and give him the list of the queen’s symptoms. Zandar will tell the queens may have lost her life essence, bring her the essence back. You can meet Malignius, he will let you know how to fight against Tanglefoot.

Go to the north of Port Sarim and ask Malignius you need his help to fight with Tanglefoot. He will reply he can help you but bring him a skull from a grave near draynor manor first. Give him the skull that you picked already. He will then tell Tanglefoot can only be attacked by magic secateurs. Get the material and make magic secateurs.

Teleport to a grand exchange and geth the required items. Then go to the nature spirit and enter the grotto. Ask the spirit that you want to make magic secateurs for the battle against Tanglefoot. Give the items to him and he will provide you magic secateurs.

Move back to Zanaris and squeeze through the brown wall. You will enter into the dungeon. Find the Tanglefoot and kill him.

Now return back to the Fairy godfather and tell him that you just killed the Tanglefoot. The queen will get her powers back now and you will earn rewards for your great effort. 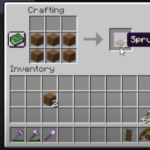 How To Make Spruce Trap Door
Next Article 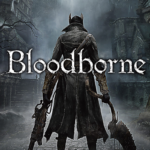