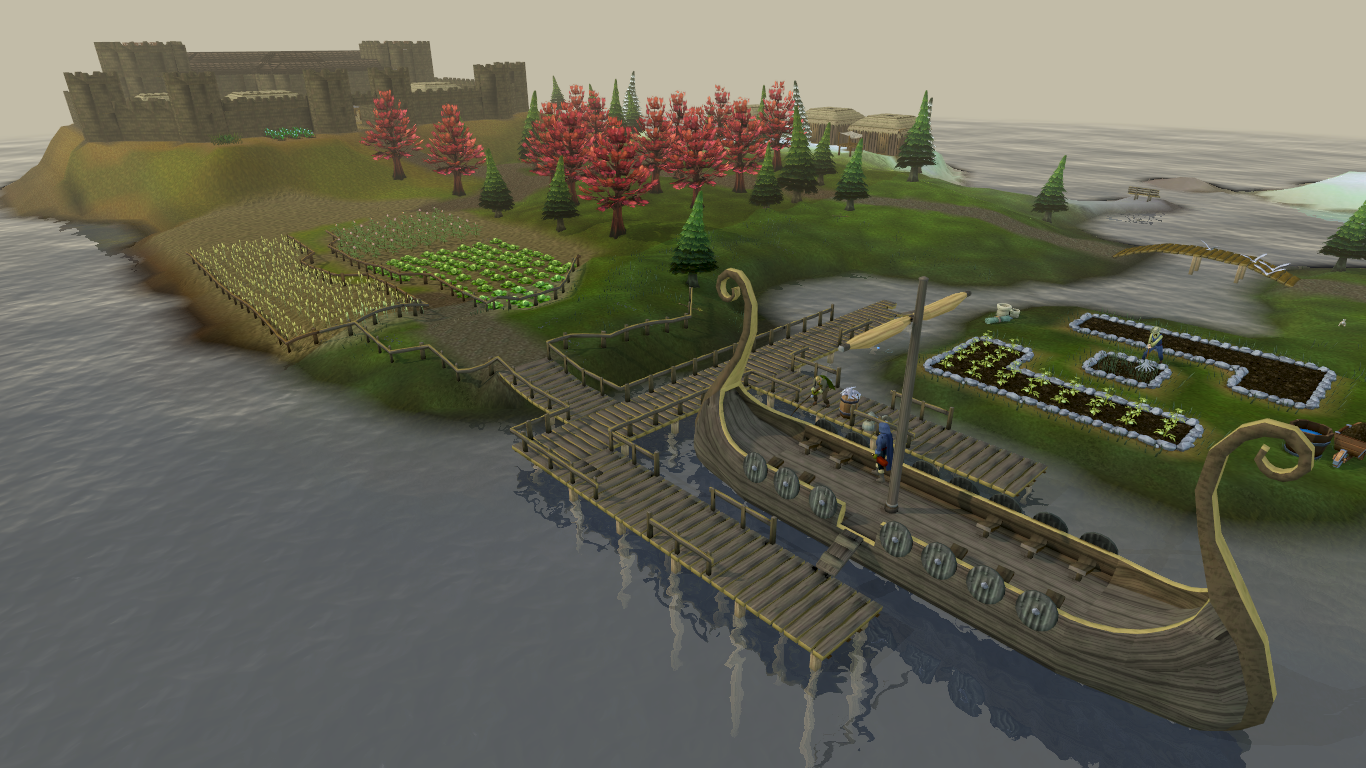 King Vargas needs your help in finding someone who can rule his kingdom and to sign a peace treaty with the opposing kingdom Etceteria.

Take a boat and go to Miscellania and move towards the castle and buy some herbs from the gardener just outside. Then go into the castle to purchase flowers from a flower girl.

Enter into the room of King Vargas and tell him that you are looking for a quest. He will tell you that he is not able to perform his duties as a ruler and is looking for someone who can take control of the kingdom. Ask him that you can take this responsibility. He will reply that you have to prove your worth by making peace with the neighboring Etceteria and convince his daughter or son to marry you because only the royal family member can rule Miscellania.

Move into the room of the princess just next to the throne room and try to convince Princess Astrid to marry you. She will reply that you have to impress me first. Bring her the flowers and perform some dancing steps to impress her. Answer her questions and then give her a bow. Blow a kiss and give the ring to her. She will agree to marry you.

Return back to King Vargas and brief him what Queen Sigrid has told you. The king will reply we can accept them as a sovereign nation, if they change their national anthem.

Go to the Queen again and tell her what the king just said. She will reply that we don’t have any poets here, you have to make a new one for us.

Move back to the castle of Miscellania and enter into the room of Prince Brand. Tell him you want a new anthem for Etceteria. He will provide you a new anthem.

Move to the advisor Ghrim and show him the anthem that you got from the prince. He will make some adjustments in it and give it back to you.

Go to the queen again and give the written anthem to her. She will give you a peace treaty to sign. Return to the king and give him this treaty. The king will ask you to find a large pen for him.

Then use the nib on logs to craft a large pen for the king. Take the pen to the kind and he will sign the peace treaty. But the King will tell you that people are not accepting you as a ruler and you have to perform some tasks to gain their support. You have to mine the coals, fishing, cutting maples and weeding.

After performing these tasks, head back to the king. The advisor Ghrim will tell that the people are satisfied with you now and this will end your quest. 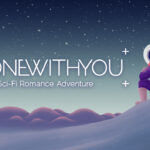 Alone with you – PS4 Save Game
Next Article 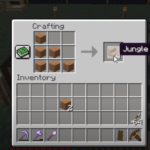 How To Make Jungle Stairs