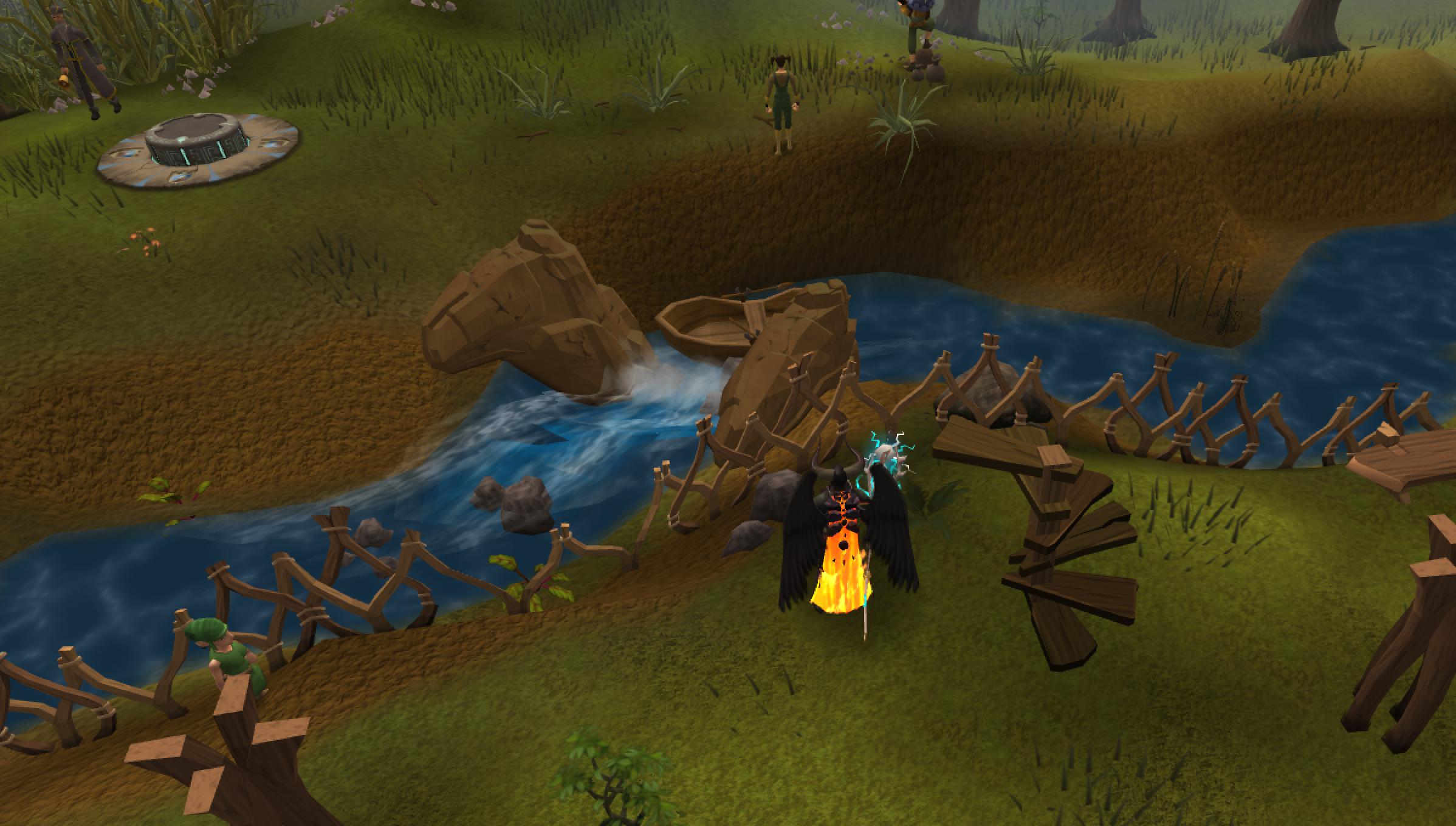 Eagles’ Peak quest is based on the Hunter skill, the players have to track down the Ardougne Zoo specimen who has been lost somewhere between the Piscatoris Fishing Colony and the Tree Gnome Stronghold.

Start a conversation with Charlie in the Zoo. He will tell you that one of their species has escaped from the cage when they were unloading it and the hunter who went to capture it has not yet arrived, can you help us in getting him back. Ask him where you can find the species and the hunter. He will tell you to go to the west of Gnome Stronghold.

Go to the west of Gnome Stronghold. You will see some scattered books on the ground. Pick one up and you will find a metal feather in it, collect this metal feather and then go to the top of the mountain and place the feather on the cliff. This will give you access to underground tunnels.

You will find Nickolaus there. Tell him that the zoo keeper has sent you to take him back. He will reply that he can go back with you but first he has to discover something and you have to help me. He wants to bluff the eagles by wearing a costume like them. Go to the fancy dress shop in Varrock and ask the owner to make two eagle like costumes.

Teleport yourself to Varrock and enter the fancy dress shop. Ask the shop owner Asyff that you want two giant eagle costumes. He will ask you to bring the required material and 50 gold pieces. Give him the material and gold, he will make the costumes instantly.

Enter the cave in the mountain and collect the bird seed-like substance. And then pull down the eagle levers. Examine the rocks and pick up the mysterious trail.

Now go back to Nick by wearing up the eagle costume. Give him his costume, fake beak and feather cape.

You both will move outside the tunnel by bluffing the eagle giants and ask him to help in capturing the furret. He will set a trap and place a piece of meat on it. After sometime a ferret will come to eat but as he comes closer he will be trapped.

Take the trapped ferret back to the zoo. Tell him that you successfully rescued the hunter from the gian eagles and trapped a ferret for your zoo. He will thank you with some rewards. 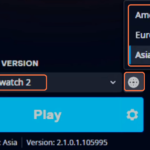 How to Skip Login Queue in Overwatch 2
Next Article 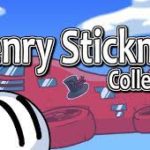 The Henry Stickmin Collection – Save Game