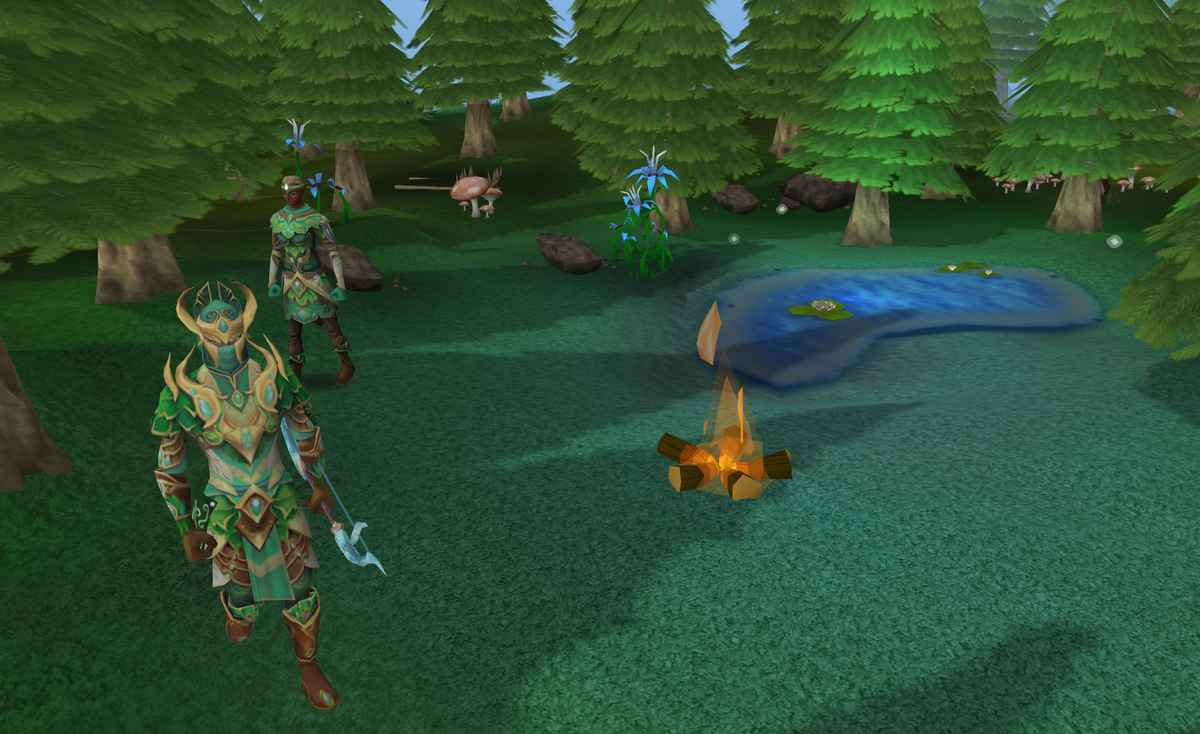 The Roving Elves quest is in the elven forests of Isafdar. In this quest, the players are challenged to overcome Islwyn’s prejudice against humans and alleviate the burdens of the past.

Take a chartered ship to the Tyras. It will cost 1600 gold. Start running towards the northern side, pass through the dense forest and then through the sticks. Wait for the elves near the pond.

Start chatting with the elf Islwyn, he will tell you that gnomes took the ashes of his grandmother’s remnant and the key of her tomb. Tell him that you can help him in getting the ashes back. He will ask you to have a chat with Eluned as she knows about the consecrated ground. She will reply that we have planted a crystal seed on that ground. Go and recover the seed from her tomb.

Teleport to Ardougne and go to the northern side. Use the Grarial’s pebble on the Glarial’s tomb and you will enter into the tomb. Move at the center of the dungeons and kill the monster giant and pick up the consecration seed. Move forward, open the chest box and collect the glarial’s amulet.

Take the ship and go back to the Port Tyras. Move to the location of two elves and give the crystal seed to Eluned. She will ask you to plant this seed in the new tomb near the Glaral’s remnants. Now teleport to the Barbarian outpost.

Pass through Elena’s house and use a rope to go on to the other side of the river. And then enter the cave in the waterfall. Enter the room in the east and search the crates. You will find a key there, pick it up.

Go to the room on the west and unlock two doors with the help of ths key. Plant the consecration seed up on the small hill. An animated crystal tree will appear as a result of this.

Now teleport yourself to Ardougne, take the ship and go to Brimhaven. After reaching there, take the ship to the Port Tyras. Go to Islwyn and tell him that you have planted the seed. He will thank you with a crystal shield or a crystal bow as a reward. 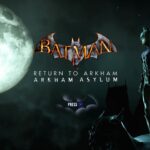