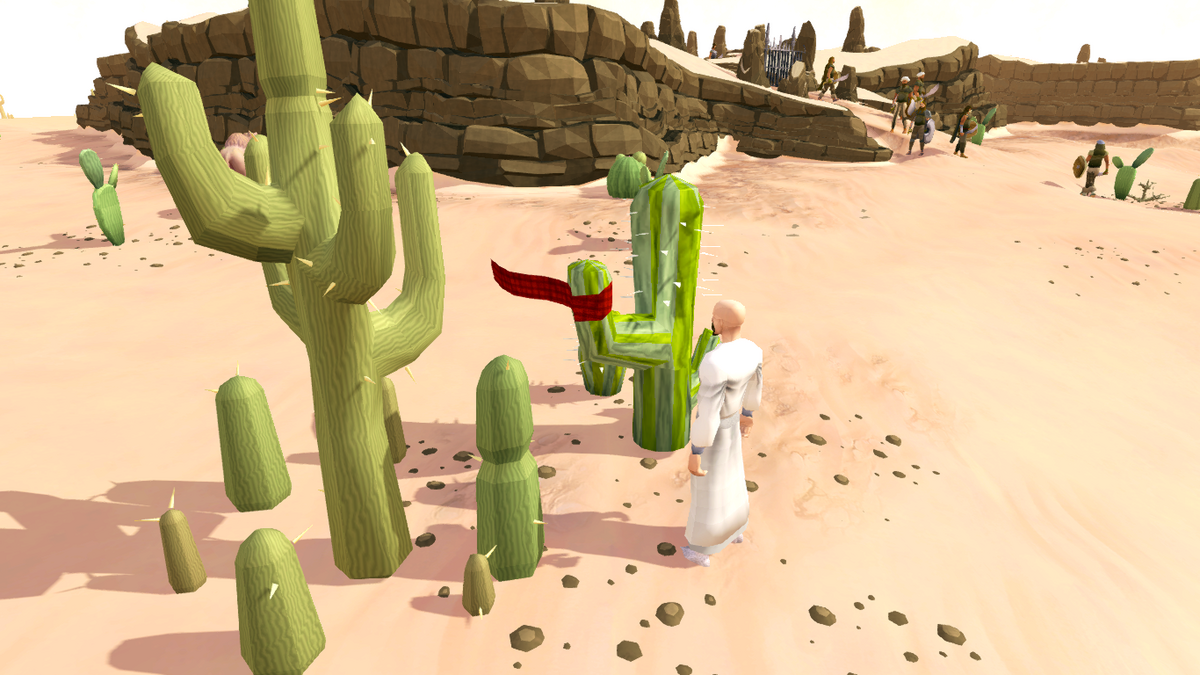 In the Tourist Trap quest, the players will be involved in an undercover rescue operation into a slave camp to save Al Kharidian’s daughter. The quest is set in the Kharidian desert.

Enter the desert and start a conversation with Irena. She will tell you that her daughter Ava is lost somewhere in the desert and will also tell you that Eva is wearing a red silk scarf and her footprints are heading towards the south of desert. If you can find her then it would be a great favor.

Move toward the south by following the footprints of Ava and you will reach a mercenary captain. Tell the captain that you can do anything for him, even the mining. He will ask you to bring the head of Al Zaba Bhasim. Tell him that you are such a funny captain who can’t even fight his own battle. He will then attack you, attack the captain back and kill him.

Wear up the slave robe and boots and go through the mine door entrance gate. Move to the other side of the mine. You will find a guard there, ask him the trade location spots. He will ask for a pineapple in return.

Go back and exit the mining camp, move west and enter into the Bedamin camp. Ask Al Shabim that you are here for a pineapple. He will give you a key and will ask to take the secret information from Captain Siad’s chest, then he will give you the pineapple.

Return back to the mining camp, enter the building and move upstairs. Search the bookcase, you will see many books on sailing. Ask captain Siad that is he nterested in sailing. Then he will tell you his sailing stories. He will be distracted from his job, open the chest with the key and get the secret documents.

Go back to Al Shabim and give him these documents. Then he will ask you to make the weapons following the secret documents and will ask you to show the plans to the guard and use an anvil located in the other camp.

Move north and enter into another tent and use the technical plans on the experimental anvil. Use the dart tip on the feathers

Move east and search the barrels. Put the empty barrel on cart and take it to the northwest side of the mine.

Exit the cave and operate the winch bucket controller to take the barrel out. Place the barrel on the wooden cart. Tell the cart driver that there is going to be a prison riot in ten minutes and to get his cart out of there. He will instantly start moving his cart.

Move back to Irena, she will thank you for your effort. Anna will give you a metal key as a reward. 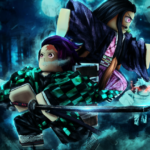 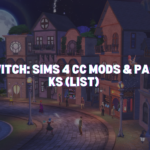