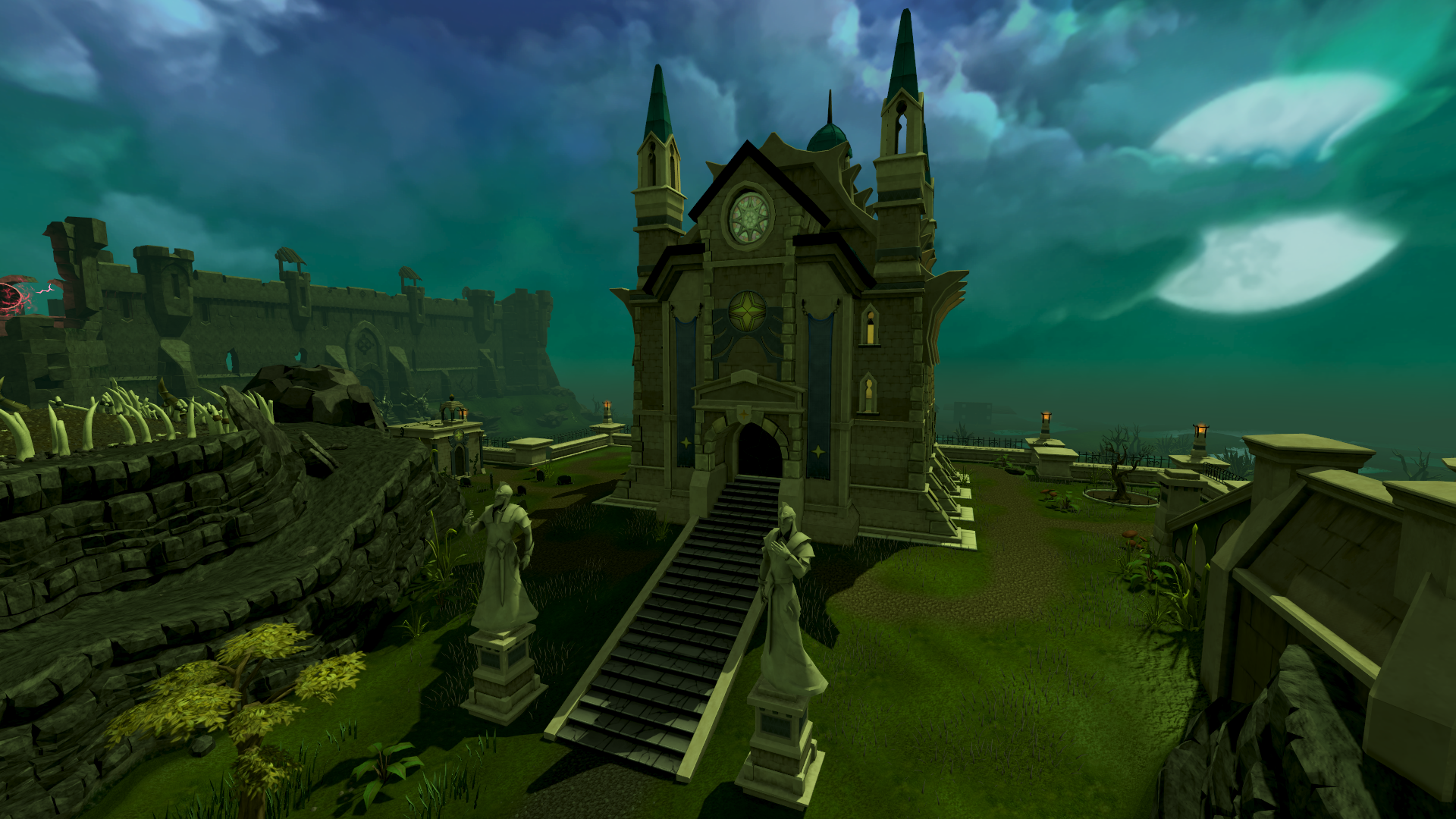 In the Priest in Peril quest, you are required to enter the Morytania. Kind Roald instructed you to travel to the temple of Paterdomus and help monk Drezel in his quest to recover the temple.

Start a conversation with King Roald and ask him that you are looking for a quest. King asked you to go into the temple located in Morytania and look for a priest named Drezel. Find that everything is okay with him or not. If he needs any help.

Now you will go to the temple in Morytania, where you start a conversation with a guy and tell him that the King has sent to look for the priest Drezel and check if everything is fine with him. The guy replies that if he says that he is not fine? Then will you help him in that case?  You replied yes. The guy said that we are really bothered by a dog under the tomb, go there and kill him. You will go straight under the tomb and will kill the dog. Then you come back to him and tell that you killed the dog. He thanked you while laughing loudly and told you to go back to the King now.

Now you will go back to the king with the news that you’ve successfully killed the dog . King gets angry and says that this dog is protecting the route to Morytania and you have made a really big mistake. King asks you to go back to the temple again and check what is really going on there. Now you will go to the temple again and kill the guy who lied with you. Collect the golden key after killing him.

You will reach Drezel after killing that guy. There you find that Drezel is being locked up.Tell Drezel that Kind Roald has sent you to see and help Drezel. Drezel tells you about the complete story of this temple and how river Salve has played its role. Now we have to get out of here and restore the purification of the Salve. You have to bring the key to the cell to get him out.

Then get out of the temple and go underneath the tomb to study the monuments there. You will find pure holy water and an iron key, swap your golden key with this iron key. Unlock the cell of Drezel with the help of an iron key. But Drezel said that if he gets out of here, the vampire in the coffin will be awakened. Then pour some blessed water on to the coffin.

Now you’ll have to go under the tomb for one more time, Drezel is already present there. Start a chat with Drezel to purify the river from magic and evil powers and give him an idea to place rocks in the river that can absorb magic and purify the water automatically. Drezel takes this idea very positively.

Collect the rock and essence and go towards the river to throw them in. It will purify the river from the evil spirits, and this will end your quest. 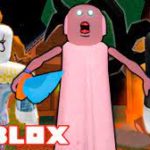 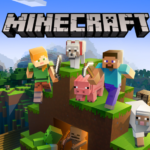 Backpack Mod: How To Download And Install In Minecraft