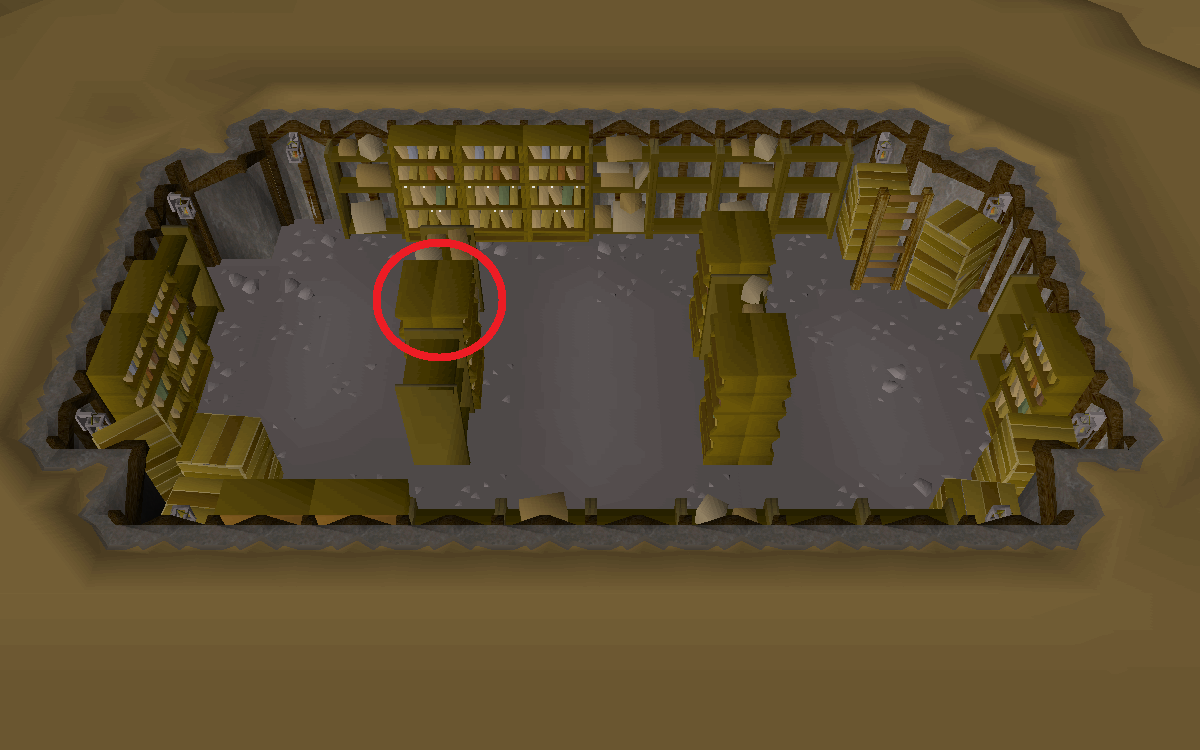 In this quest, Veliaf needs your help after the Vanstrom Klause attack on the Myreque. The player must now help them move to a new location in Burgh de Rott, where they would be closer to the heart of their vampires.

Enter into the hideout of myreque, pass through the wall and squeeze through the stalagmite. Start a conversation with Valiaf Hurtz and tell him that you want to join their organisation. He will reply that they want to relocate their organisation, check out the town of Burgh De Rott for a relocation of their group.

Now teleport yourself to Burgh De Rott and then go to Mort’ton city. Bring some food for Florin and he will open the gate for you. And then start a conversation with Razvan, ask him if there is any space to stay for you and your friends. He will reply that you can use the basement of the pub but you need to clear the rubble for it.

Enter the pub and break the rubble with the help of a spade to find a way into the basement. Clear up the basement from the rubbles and you will find some items under it.

Then go back to Razvan and tell him that you have cleared the pub and now you want to fix up the town. Go up using the ladder outside of the general store and fix the hole on the roof. Also repair the wall of this general store. Then the general store owner Aurel will ask you to bring 10 raw snails, 10 bronze axes and 3 tinderboxes for his store. He will provide you a crate for these items.

Go to the bank and trade 10 bronze axes and 3 tinder boxes, put these items in the crate.

Then teleport yourself to the Mort’ton, kill 10 snails and pick up the thin snails and put them in the crate.

Return back to the general store, Aurel will put these items on the shelves and then he will ask you to fix their bank. Enter into the bank and repair the booth and the broken wall. Cornelius will ask you to hire someone to run the bank.

Go back to Razvan and he will ask you to fix the old furnace. Fix up the furnace by using steel bars and coal, then light up the coal fire. This will start the furnace and then go to the general store again. Gadderanks will be there in the store, he will try to attack you. You need to kill him and the two vampires.

Aurel will give you the hammer of Gadderanks. Go to the bank and get the defensive gears. Then teleport yourself to Canifis and enter the underground dungeon. Tell Ivan that Valiaf has sent you here to rescue you.

Take Ivan out and you have to fight against vampires on your way. Kill them while saving Ivan from their attacks.

Then take Ivan to the temple and go to Drezel, ask him about the Ivandis. He will give you the key to the secret library. Use the key with the keyhole to enter the library. Search the bookcase to find the Seven Warriors book.

Teleport to Canifis, pass the hidden wall and you will see a cave entrance blocked with wood pieces. Break them and enter into the cave, use the soft clay on the tomb to get the mould of a rod.

Teleport yourself to the furnace and use the mould with the silver bar to make a silvthrill rod.

Return back to Canifis and use the enchant on the rod, it will glow up as a result. And then enter into the room next to the room of Drezel. Use the rod on the well.

Teleport to Burgh De Rott and enter into the basement again. Use this rod on the Valiaf Hurtz. This will end the quest.

How to Find The Sharks in GTA 5 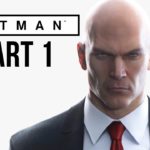 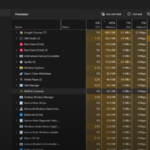