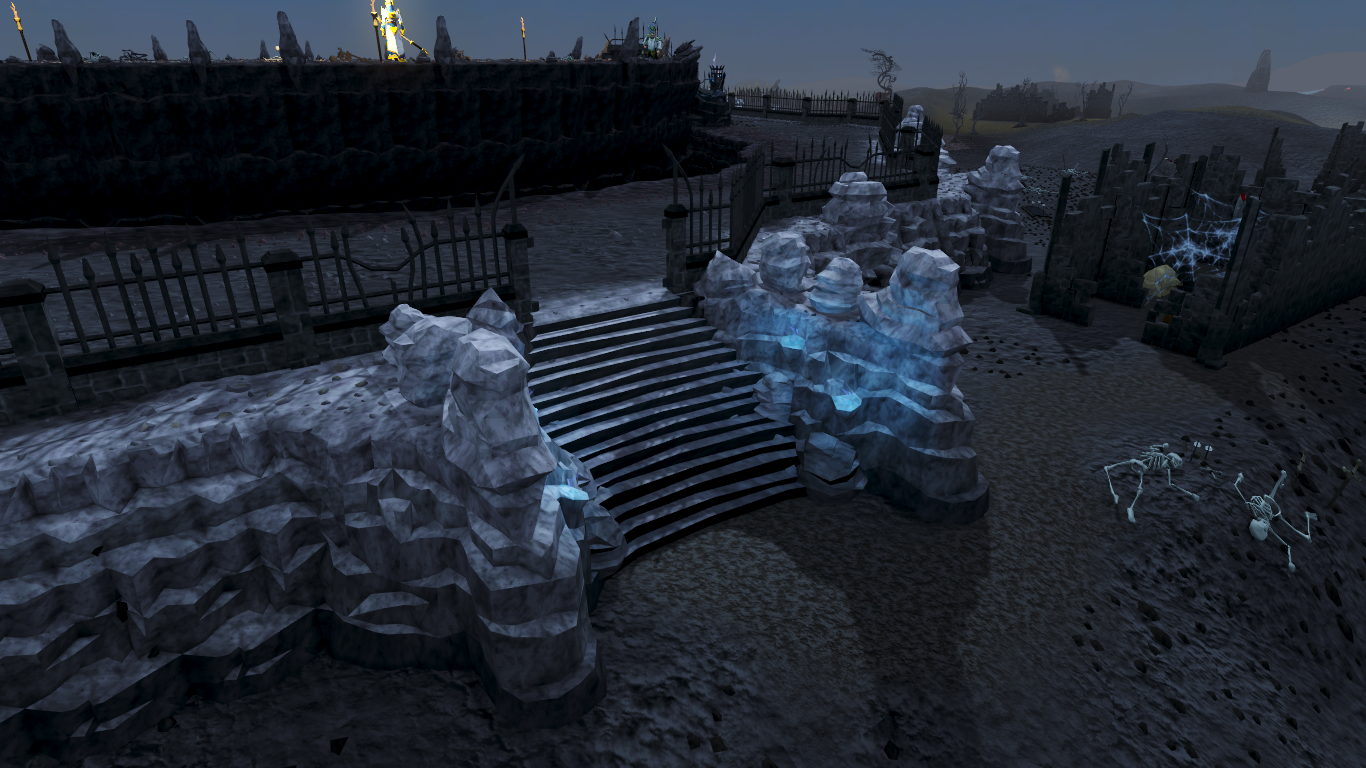 In the Mage Arena quest, master of battle magic Kolodion will test your ability in the arena. You can learn the powers of Gods by successfully passing through the test.

Enter the building and pull the lever. You will be teleported to the wilderness as a result.

Cut the spider net between the trees and walk through it. Then start running towards the west side and you will reach mage arena. Enter the small house, cut the spider nets and pull the lever.

You will be teleported to the lobby of mage arena after pulling the lever. Tell Kolodion that you are up for a fight. Kolodion will reply that you have to prove yourself by fighting against me. Now you need to kill Kolodion in different forms. Once you kill one, he will appear in another form.

Then Kolodion will teleport you into the mage arena. He will ask you to step on to the pool and decide which God you want to represent. You will enter the cave with 3 statues in it. Choose the God and start praying in front of the statue and then collect the cape.

Move back to the chamber guardian and take the magic staff from him.

Exit from this cave and go back to the wilderness. Cut down the spider net and enter into the small building to pull the lever.

You will be teleported inside the mage arena, now cross the bridge over the lava. Cast your spell on the battle mages one hundred times. Then you will be able to cast it outside the arena.

Return back to the mage arena lobby. This will end your Mage Arena quest.

How to Enable Cloud Saves In Epic Games Launcher

How to Equip & Unlock Skydive Trails in Apex Legend 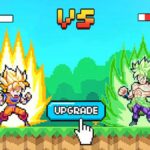 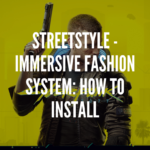