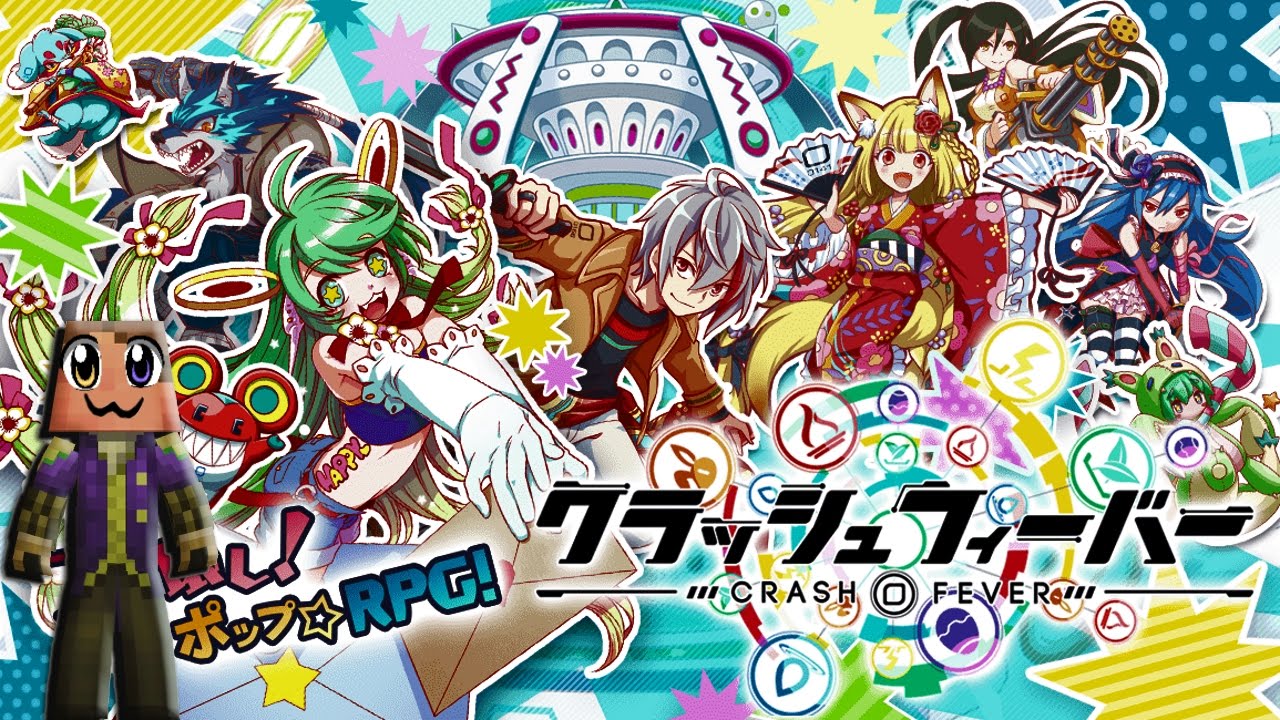 From the fiery pits of Crash Fever, Lucifer and her demons have invaded and are ready to take on anyone who dares challenge her! Find out how to beat Lucifer in Crash Fever here! 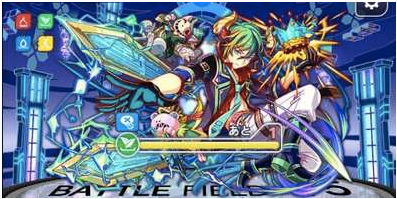 When you enter the 1st stage, Baal will give you a buff that will last for 45 turns. This buff is necessary to survive entry to the final stage of Lucifer. After he buffs you, he leaves and you move onto the next stage.

Note: It is recommended to use this stage to charge your skills, and at least try to survive 5 turns of damage.
Take out Uriel and Michael at the same time if you can or else they can both inflict a massive amount of damage which will end in a game over. Gabriel only heals and her damage isn’t much of a threat. Uriel hits for 7k each turn, so it’s best to chain as many healing panels as possible to heal while taking the damage. On the 6th turn, Uriel will cast a buff on herself, during this you will want to take out both Uriel and Michael using the skills you charged. If only 1 of the 2 is taken out and Freud is in the party, use her skill to mitigate the incoming damage or else the game will end right there. Once both are gone, start chaining the remaining panels and build the units skill gauges up again, and use fever to finish off the remaining enemy.

It’s best to take both of them out at the same time but if you know you can’t, then start with the right unit. Do not take your time on the stage because the more time you take, the more dangerous it becomes. Sachiel can reduce your taps, recovery, and attack for a few turns. Flauros will hit you every turn and raise his damage. If you brought Amaterasu, save her skill and use all of the other units skills to take both of them out quickly.

Bar 1-
In the beginning, Beelzebub will create green timer panels that deal 6k damage and also applies a virus that inflicts around 2.7k damage each turn. Use fever to clear the screen of timer panels and heal if needed. Beelzebub will absorb red panels to heal and also absorb other colored panels depending on the more dominant color on the screen at the time, If using a team with Oda, Schrodinger, and Amaterasu, it’s best to use Amaterasu’s shield to mitigate most of his damage, and then use both Oda and Schordinger’s skills once they become available to finish the 1st bar of health.

Bar 2-
During the 2nd bar, Beelzebub will lower the drop rate for red and blue panels on the 5th turn. On each turn, he will alternate between protecting green/yellow panels to absorb and deal up to 18k+ damage. If Freud is in the party, use her skill to mitigate the incoming damage while slowly charging the fever gauge. Before the 5th turn, it’s best to use Fever once it’s ready or else Beelzebub will repeat his same panel absorb/protect attack and absorb the fever gauge preventing the use of fever. Once fever is used, Beelzebub will have little HP left on his 2nd bar, try to finish it off when most of the unit’s skills in the squad are ready or at least 3 turns away from being ready.

Bar 3-
The final bar of health becomes a bit of a rush to take him out since you have a 3 turn window before his instant death attack. Beelzebub doesn’t have much HP so spend the first 2 turns getting the board ready and using Oda and another attackers’ skill to finish him off. 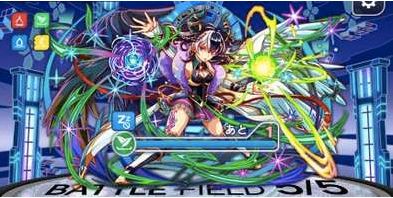 Note: Lucifer attacks every turn and she hits pretty hard. Hopefully, Baal’s buff is still active if you haven’t taken to much time in the previous battles. The key is to keep the board moving, use any defense skills when ready, and chain as much heart panels as possible.

Bar 1-
During the 1st turn, Lucifer will deal a flurry of powerful attacks that need to be mitigated if you want to continue with the rest of the battle. If the damage is mitigated, it still hits for at most 13k damage. After the defensive skill is used, chain any panels present and prep the board with heart panels to prepare for the next turn. After Lucifer attacks, try to recover or use fever to heal up again because after her 1st attack, Lucifer will alternate between using an AOE dealing 8k damage, and a 9999 set damage attack that cannot be mitigated. It’s important to reduce Lucifer’s HP to about 30% or less because after 2 turns Lucifer will lock green panels for 3 turns and lower units attacks. After this happens, it’s important to use defensive skills to withstand Lucifer’s attacks and heal through the 3 turns green panels are locked. Once the 3rd turn is over Lucifer will absorb all remaining green panels and stop green panels from dropping for the remainder of the battle. Lucifer will then buff you which will raise the probability of making it through the rest of the battle with ease. After receiving Lucifer’s buff, if Oda’s skill is ready, use it to push over to the next bar and recover health.

Note: During the 2nd bar of health, if Lucifer is pushed to 80% health, she will inflict 12k damage and lock skills for 1 turn. In the next turn, Lucifer will use an attack that deals 20k damage to units under skill lock. At around 50% health, she will cast sleep on all units and repeat her 20k damage to units that are asleep. It’s best to use Amaterasu’s or Freud’s skill to mitigate the high amount of damage taken. It’s important that the 50% sleep attack must be received to get Lucifer’s buff for her next bar. If not then it’s GAME OVER!

Bar 2-
The 2nd bar of health will consist of board prep and healing since at the start she will repeat a lot of her attacks that deal 12k damage and sometimes cast a 50% debuff to recovery. As soon as Amaterasu’s or Freud’s skills are ready, use 1 of them to push Lucifer’s HP to 80% and trigger her skill bind and attack. After taking the attack, use your remaining defense skills to push Lucifer over 50% with Freud’s bombs. If you can’t, then just use fever so it triggers her Sleep skill attack combo. Once that attack is over, try and lower her health bit by bit to get her to buff you – making you immune to all status aliments for the remainder of the battle. After she buffs you, finish her 2nd bar off and move to the 3rd and final bar of health. Make sure you have Oda’s skill ready to use.
Bar 3-
The 3rd and final bar has 3 HP thresholds on turns 2, 3, and 4 which can result in instant death. The thresholds are at 80%, 60%, and 40% HP. On Lucifer’s 1st turn, she will cast a buff that enables crash panels to drop according to the lead unit and raises all units attack. It’s important to wait for that buff to be cast to progress so at the moment, it’s best to prep the board during the 1st turn. After she casts the buff, go all out with skills and fever. Push Lucifer’s health to below 80% at the end of turn 2, then to about 60% or less by the end of the 3rd turn, and 40% on the 4th turn. At 40% HP, she will cast a buff that mitigates 90% damage on herself and will deal a death blow that can result in game over. It is recommended to use the 2nd turn to take her out after you receive her buff to avoid her death blow.

Lucifer is the 3rd most difficult quest in the game. She tests your ability to think and plan your moves ahead of time, the ability to endure high amounts of damage and deciding when you should heal and attack in order to progress to the next stage. She is a mighty foe and worth all the hassle in the long run with her array of skills and abilities.