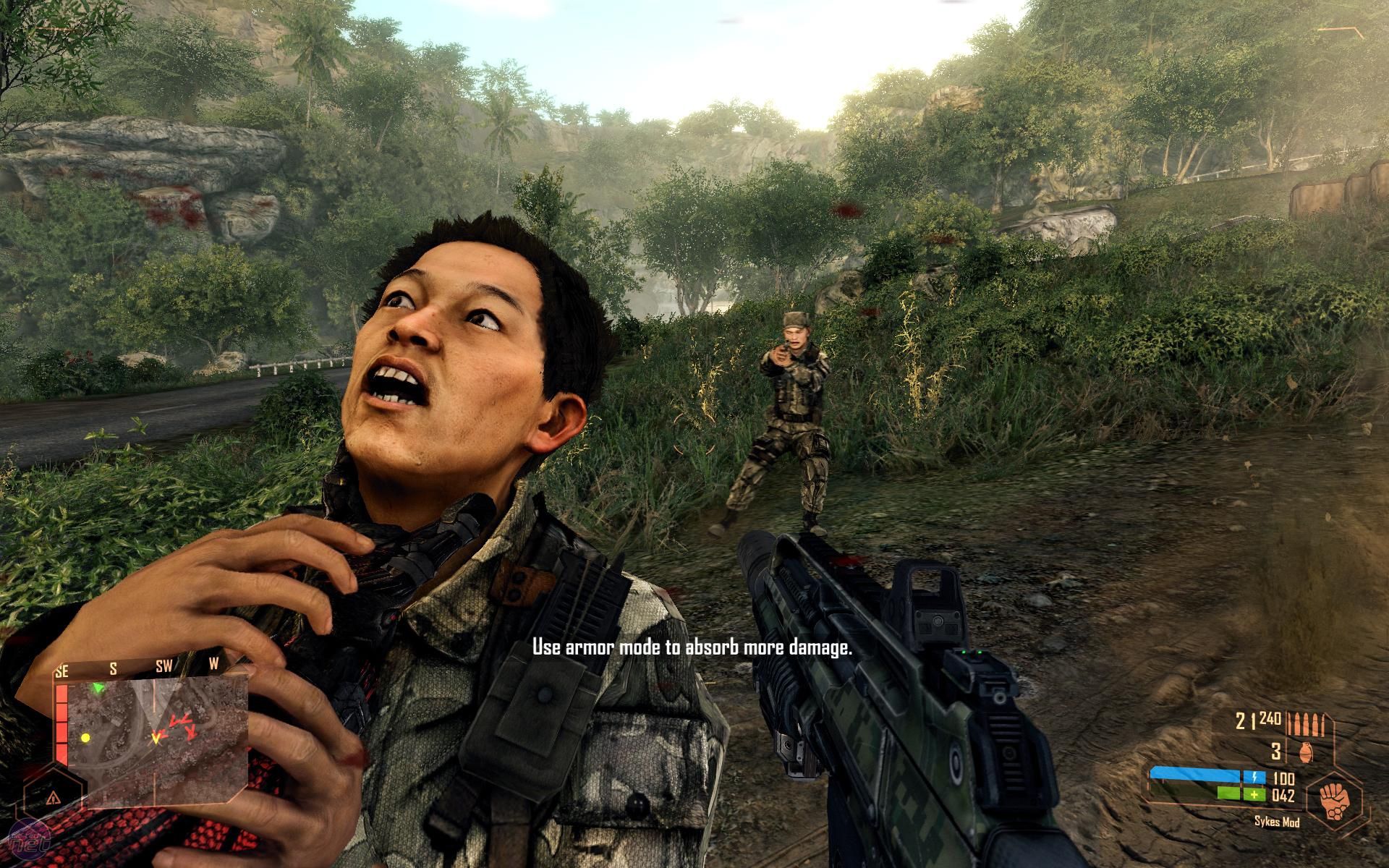 Crysis gave gaming and computer enthusiasts around the world a huge electric shock. An electric shock that would end up costing between $1500 – $5000 to anyone who got involved. This large sum of money was spent on graphics cards, processors, motherboards, processors, and water cooling units. Crysis sparked PC gamers to upgrade their system just to be able to run this masterpiece. Alas, most people came to realise that Crysis was nothing more than a pretty thing you wanted to show off to your friends. The game offered a revolutionary level of graphical depth but seemed to let down its fans by being an average shooter.

A year down the track and Crytek, the minds behind Crysis, have re-released the game as a standalone expansion pack known as ‘Crysis Warhead’‘. Warhead will provide all the thrills and special moments that seemed to be absent in the original game at a fraction of the price. A decent system is still required but the game has been altered to look just as pretty but run better on lower-end systems.

Graphical detail in Warhead is now split up into sections to make it easier to optimize. Instead of offering the classic ‘Low, Medium, High’ range of graphics it is now tiered into the category that best suits the gamer and the system. Minimum is for people with a bare system in terms of grunt but provides a smooth and playable experience for people with systems around the $900-$1200 bracket. Gamer is a medium-high setting used for people who want to run the game and have it look pretty at the same time. Then there is the appropriately titled Enthusiast which is factored around the hardcore computer technician who is running the game not to play it but to see how well their system stacks up. Finally there is a setting made for the guy in the middle, the person who enjoys a bit of both worlds – a smooth playable game that is pretty to look at: Mainstream. This is a fantastic middle ground for gamers as the game still looks fantastic yet runs at a solid frame rate. Of course the game is not all about the graphics…

Warhead runs parallel to the story in the original Crysis but instead of chasing the tale of Nomad it follows the antics of ‘Psycho’. Psycho is the british gun-nut in the Crysis series, hence his escapades are a lot more action-packed and much more humorous. The game begins with a cinematic dictating the non-stop action Psycho involves himself in that eventually leads to a VTOL crash-landing with Psycho inside. The main objective in Warhead is to locate a key member of the KPA forces then capture or eliminate him but a more important mission pops up for Psycho. A crate is spotted containing an object that is either nuclear or something more sinister – such as the alien husk that Psycho brings onboard the aircraft carrier during the original Crysis. This takes Psycho form fighting the KPA forces on the open battlefield to narrow abandoned mines and eventually into the ‘Sphere’ where the aliens reside. Thankfully during the missions against the aliens the player is helped out by another squad of nanosuit weilding soldiers.

Crysis Warhead also comes with an extra disc containing a standalone multiplayer variant of Crysis known as ‘Crysis Wars’. This multiplayer extension carries with it twenty-one maps, extra weapons, vehicles, and game modes. The focus is still primarily on the ‘Power Struggle’ game variant but with a stronger demand for teamwork to capture the objectives. It’s a nice little multiplayer feature the developers have added in and all still wraped up in the $50 bundle.

In summary the expansion has done well to provide a decent singleplayer experience on top of the extensive multiplayer platform. The singleplayer campaign is wrapped up quite quickly however with a playtime ranging from six to nine hours depending on difficulty level and player skill. The excellent feature of Crysis Warhead is the price with a recommended retail sticker displaying a moderate $50 fork-out. Consider that the original game was $100, twice as long, but half as fun and that the multiplayer aspect you receive is better that the one in the original game. So pick up a copy of Crysis Warhead before Electronic Arts realise they have made this standalone expansion affordable. 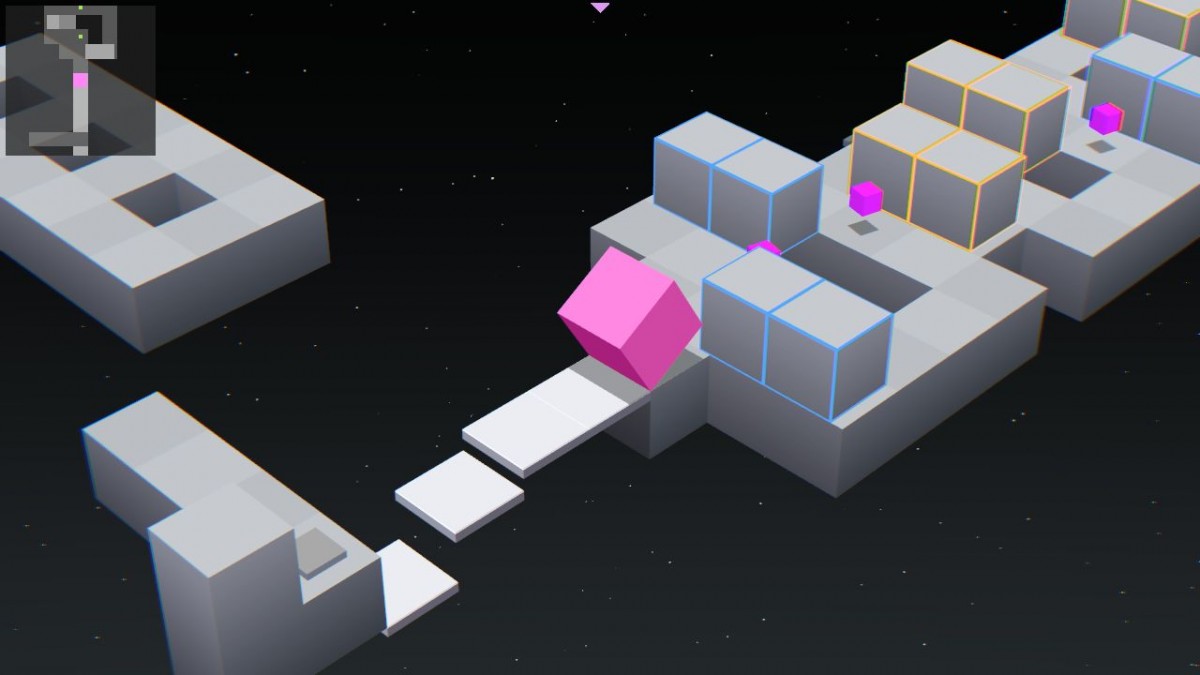 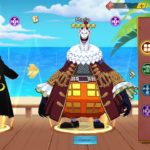