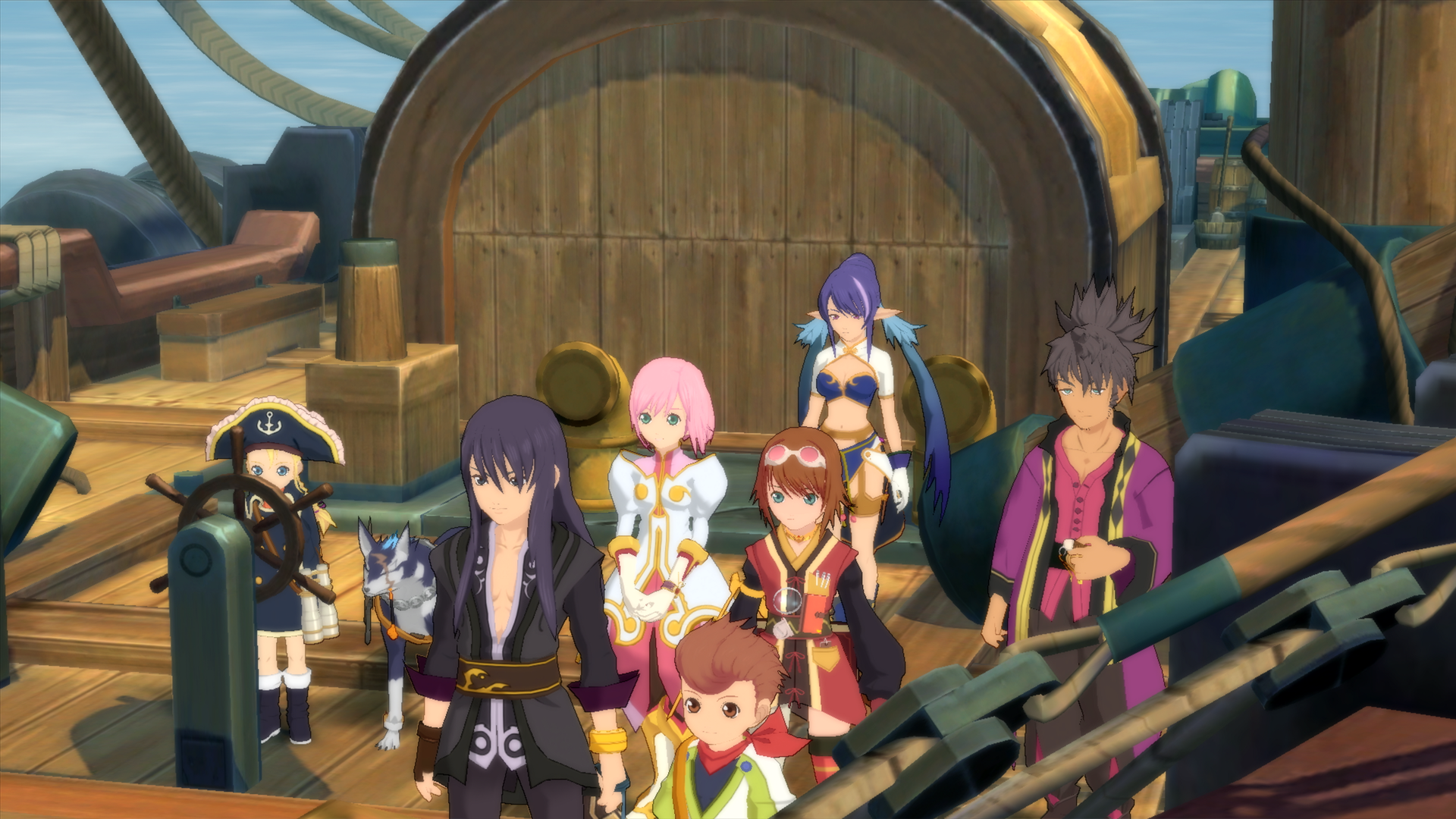 The back of the box reads like a laundry list of PR cliches: evolved battle system. Immersive look and feel (whatever that means). Dramatic story. The fact is, Tales of Vesperia for the 360 needs none of these to add anything. The gameplay will speak for itself. RPG fans will go looking for it because of what it is, not what it says it is. Anime fans too, perhaps. And anyone who appreciates a good bit of story. Tales of Vesperia will find its market easily among those who haven’t already engaged with the series away from the Xbox, and it will provide fresh meat for the forum-haunting champions of the game.

For my money, Vesperia hits all the right buttons. Apart from the graphical style – which I’m happy to admit is beyond my capacity to appreciate – it does the job of picking me up, carrying me off, and letting me be the architect of my own destiny. At least while that controller’s in my hand. It ought to do the same for you, dear reader, and if you happen to like all that big-eyed Japanese artwork, you’ll find it that much easier to enjoy. In Tales of Vesperia you play as Yuri, a modest hero from the ghetto. Yuri is trying to track down a thief who steals a Blastia core from the fountain in the centre of Zaphia’s Lower Quarter. This causes flooding, which the locals rush to stem before it drowns them all. Uptown, people don’t seem to care much, so Yuri takes matters into his own hands. Blastia is a substance that the people of the world (Terca Lumireis) use to power their various technologies – ships, irrigation, etc. Yuri’s not having this clown get away with stealing a piece that’s responsible for keeping his hometown safe.

Let the story unfold from here, and you’ll see that chasing down the thief isn’t going to be that simple, and that a few floodwaters are really the least of your troubles. You’ll meet people. You’ll go places. You’ll learn things. This all happens very slowly, however. So much of the start of the game requires patience. Luckily this is a virtue that many RPG fanatics seem to have in spades. The game will provide you with the knowledge and tools you need in order to advance, but there is a long period where you must draw forth the story at snail’s pace. As you get more information, it’s plain that Tales of Vesperia is a BIG game, with plenty of hours required to put things to rights.

In order to give you a flavour of how the game plays out, I suppose I could compare it to every other RPG ever made. Would a comparison to certain members of the Final Fantasy series be fair? Perhaps not. To talk about Tales that way makes it seem as if it’s lacking in some significant area: originality. And it’s not. In creating an RPG that follows a formula Namco can ensure they are giving gamers what they want and at the same time let little twists – like a real time battle system – do enough to make the game worthwhile. That said, I have heard people compare it to Final Fantasy VII, at least in terms of the environments.

The first time you get to test out Yuri’s fancy sword, and the Artes techniques he uses in battle, is in trying to gain access to a castle where your search for the Blastia core must start. A couple of guards provide your tutorial as you beat them stupid, and the game tosses out a few control tips. At first they don’t fight back, but a bit later (once you’ve had a short spell in jail – let the game tell the story) the guards you come across aren’t as weak. Battle is actually surprisingly tricky, even from the beginning of the game, and everything happens in real-time. It’s nice to find games that don’t molly-coddle you too much as you learn your chops; this adds, I think, to a more realistic world. After all, there’s no reason the guards at the castle entrance should be less able than those deep in the bowels. Yuri can block, hack, slash, etc, but he (and later, the other members of your party) can also use Artes techniques for powerful magic attacks. Naturally, right alongside your HP bar is another that shows how many times you can perform such flourishes before you need to top up. The scope for learning new moves is impressive, and there are a range of boosting items and such. Yes, yes: classic. But such devices are classic for a reason. This has always been one of my favourite parts of RPGs – the obsessive collection of strange and wonderful artifacts. You never know when a Leather Book or Orange Gel might be useful.

Oh – how could I forget Repede, the pipe smoking dog? He’s a mate of yours and pretty handy in a scrap. He bolts right after you’re captured, but don’t worry, he’ll be back.

Before I mention other party members: such Tales are never solo adventures. You can’t get far in these fantasy worlds (monsters, magic) without a certain level of back up. The first to join your team is Estellise – a pink-haired lass who is ninety per cent eyes, and you can see from the start she is working on engraving Yuri’s heart. She is able to heal Yuri in battle, and is no slouch when it comes to fighting back either. While not as strong as our main man, she is still extremely useful to have around. And she also provides clues and tips through her wealth of world knowledge.

The world in Tales of Vesperia is huge and for the most part nicely rendered, although cartoony. While it’s not necessarily distracting, I wouldn’t claim it makes the game very attractive. Now, when we’ve seen what the likes of the 360 and PS3 can do, it seems – dare I say it? – like a cop out, or in the very least like the developers are being a little exclusive. Again, you can always play in HD, and that means some of the blur you might experience with anime on a regular TV will be cleared up. The colours and light effects do make for arresting battle scenes, but your general dungeon to dungeon walk-along won’t wow you too much.

My biggest gripe with Tales of Vesperia is cosmetic, so let me say that while it bugs the hell out of me, it doesn’t detract from the overall playability of the title. The writing, and the voice acting, is pretty effing terrible. It’s not that hard to write good, believable dialogue – there are people who specialise in it, anyway, whether it be for naturalising TV and film script or clearing up the natter of characters in a short story, and they’re always for hire. I don’t ever think that a translation argument holds much weight, either. The characters have about two phrases each in battle, and they are incredibly repetitive. The music isn’t bad, but the strange and disjointed sound effects completely lift you out of any sort of immersive reverie. It’s lucky the game excels everywhere else. A film with bad scripting will fail epically: a game can only scrape through because it has that level of interactive control. That’s no excuse for rubbishing a highly involved, well thought out and complex story by a crappy means of telling it, however. 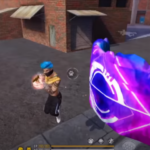 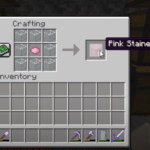 How To Make A Pink Stained Glass