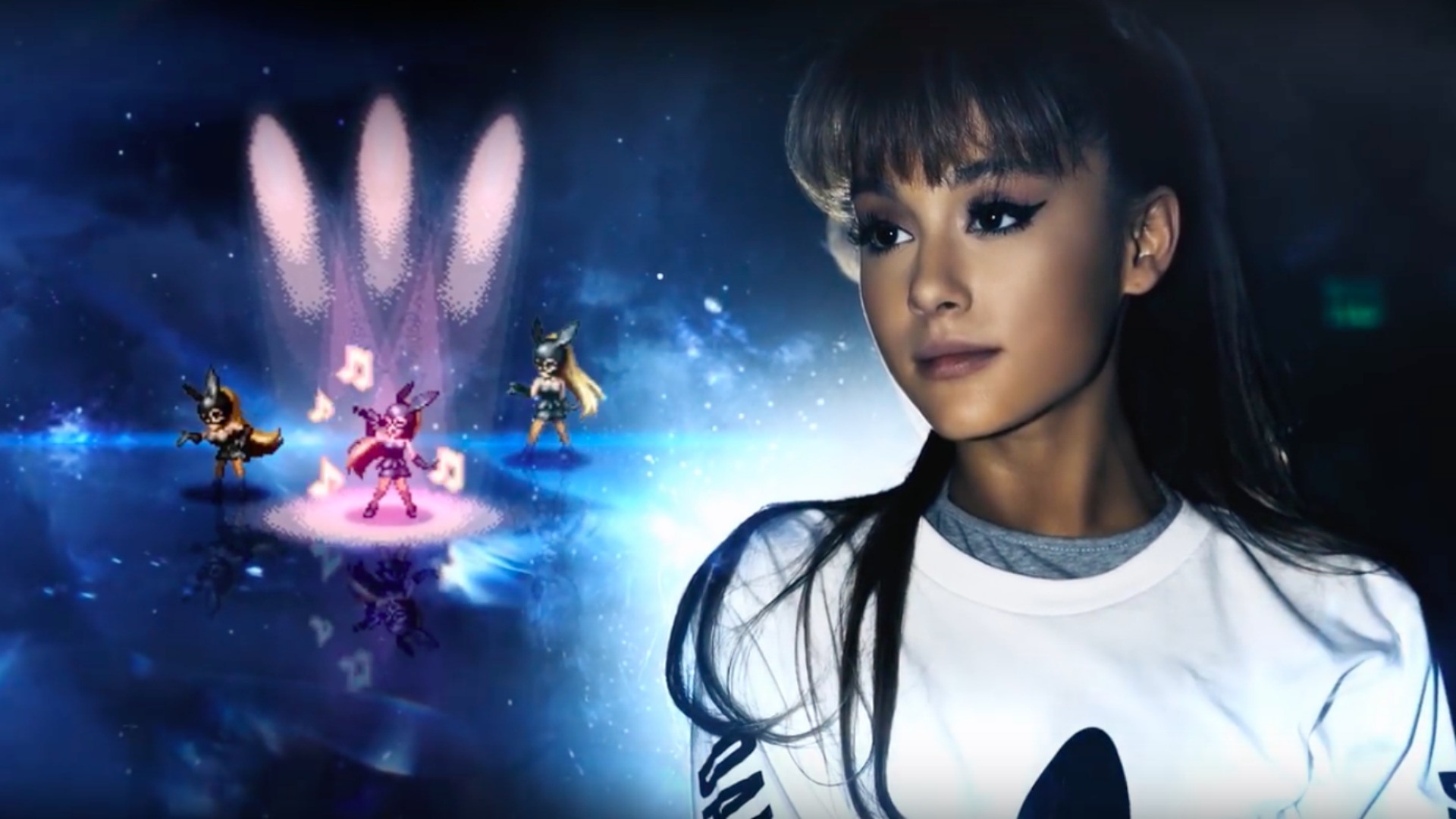 Carbuncle literally means red gemstone in archaic. It is widely popular and appeared on numerous Final Fantasy franchise. Carbuncle, now landed on Final Fantasy: Brave Exvius and we will teach you how to unlock and defeat it!

Final Fantasy: Brave Exvius is a mobile RPG game by Gumi and Square Enix. It is a take on a classic RPG style with the iconic Final Fantasy flare. Players can unlock Final Fantasy characters and use them in their party by means of gacha. 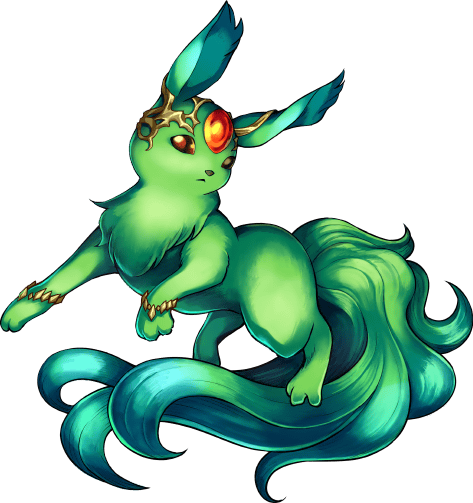 How To Unlock FFBE Carbuncle

Step 1: Make sure you cleared Temple of Water.

Step 2: Go to the village of Amur.

Step 3: Talk to the man on the picture above with 1.

Step 4: Explore the cave on the upper right side of the map. Defeat 2 monsters with easy – average difficulty.

Step 5: Go to the image with the number 2 and talk to Carbuncle.

Step 6: Go back to the man you talked to on the image with the number 1.

How to Defeat FFBE Carbuncle

Carbuncle‘s reflect damage ability can be a nuisance, make sure to use a good Melee Team. It can heal itself for 90,000 so expect a long fight. A character that can use revive can help out. Bring lots of Antidote and Esuna to counter its Biora. Full Breaker is recommended too. 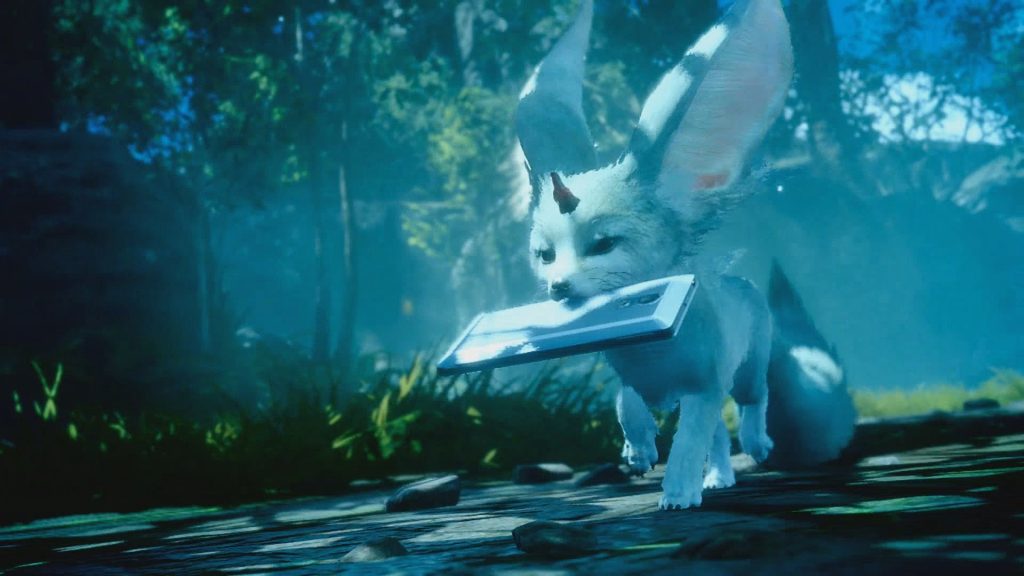 Carbuncle is a Healer/Supporter and can be unlocked on Olderion (5th island). The color of its magicite is white and can cast Reflect on all allies.

Good luck in getting your new Healer Esper!