How To Get XMAS Blade In King Legacy?

This guide will let you know how to get the XMAS Blade in the King Piece game.

XMAS Blade is a boss drop and you will get it by killing Santa but Santa also doesn’t spawn frequently, so here is when Santa will be Spawn. 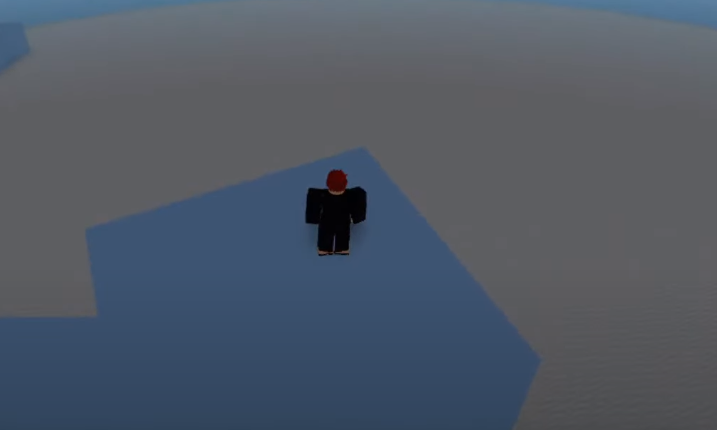 Just come between these 2 islands. On the right side is War island and on the left side it’s rocky island.

Go between them and you will reach the island. There is a 20 % chance that Sandta will replace shanks and will spawn in a stone arena. 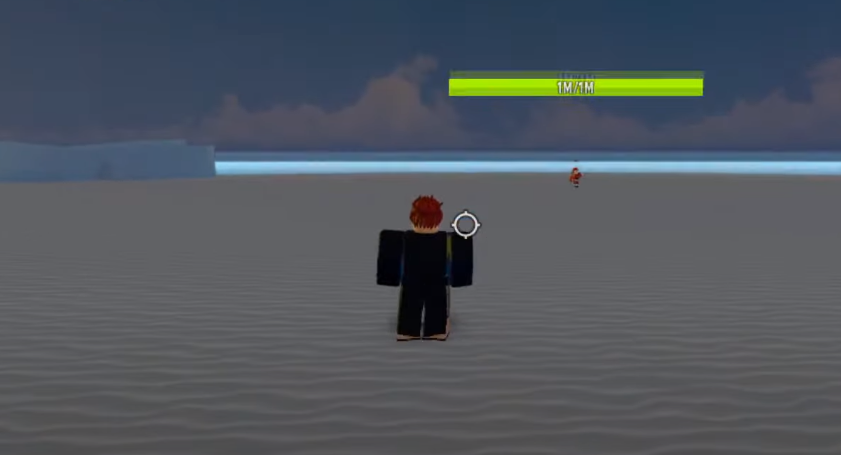 Tip: When Fighting Santa keep your guard up and don’t be too aggressive or too defensive or you will lose to Santa. 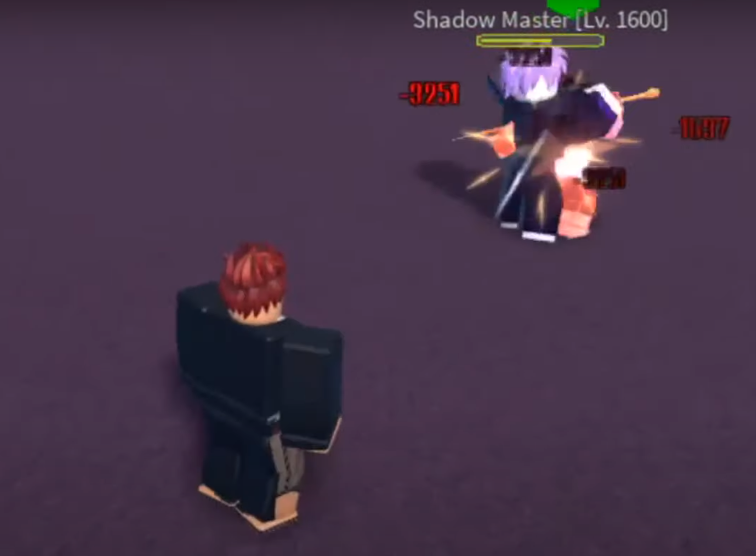 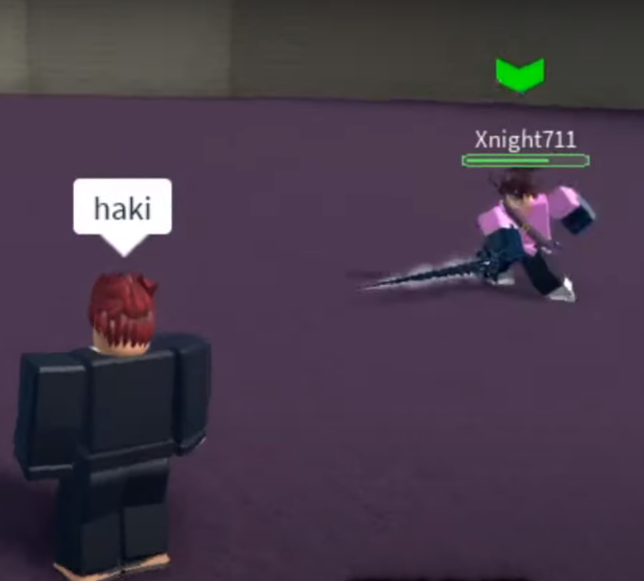 Like YORU in close ranges its does many cuts.

The X Present skill provides 7560 damage.Like SABER Dragon it throws a present and it explodes and deals great damage. 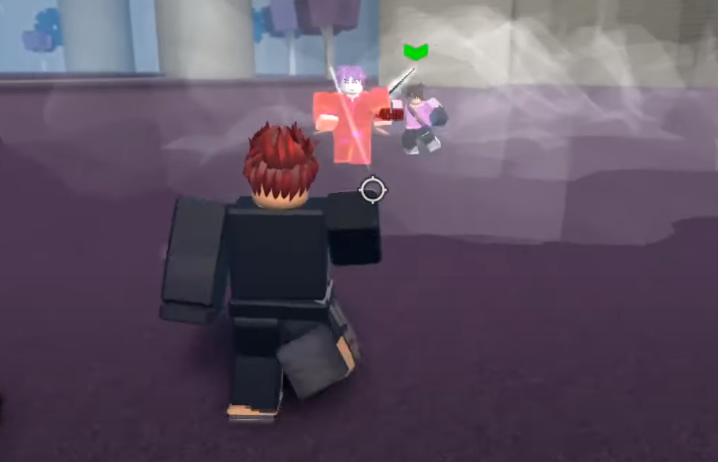