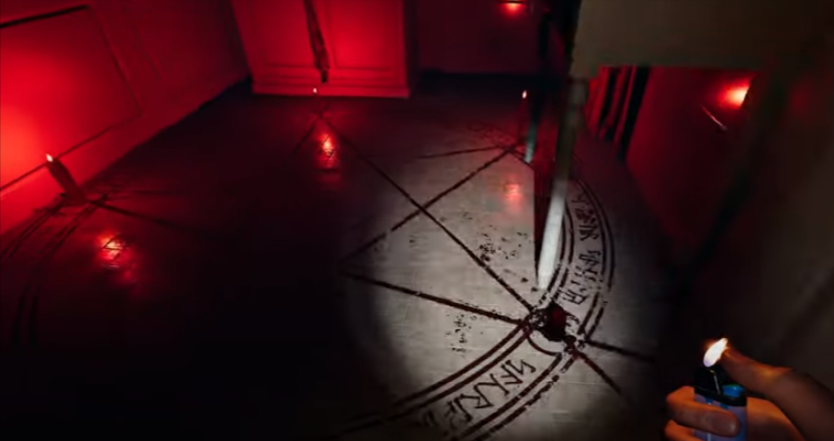 In this guide, you will come to know how to use Cursed Possessions in Phasmophobia. Go through the guide and follow the step-by-step instructions to use it.

Before you delve into six new items, you need to know a few things about cursed possessions. Every location will have one of the six items, these items have a variety of spots they can spawn in, and some of them can be quite tricky. These items can be photographed and rewarded with money after your ghost hunt. All of these items, if used, will affect your sanity. There are benefits to using each item.

The ouija board and the voodoo doll existed inside the game before the update but are now re-skinned and are no longer guaranteed in their old spawn points. Each of these items has the potential to start a cursed hunt which is slightly harder than a normal hunt. They tend to last longer, give a shorter grace period at the beginning of the hunt, and cause all future hunts to be cursed, so keep these things in mind when using any cursed possessions.

It is the summoning circle; this particular possession is easier to spot as it will take up a considerable amount of floor space. It is made up of a circle of five red candles and a star. This item requires you to bring a lighter on your ghost hunt as there is no other way to light the candles. It is a one-use item and will cause the ghost to appear inside the circle for a few seconds before starting a cursed hunt. And it will allow players to get a photo of their ghost and can be very risky as they only have a second or two before the ghost will begin hunting.

The second is the haunted mirror. The mirror is one of those items with a higher chance of being missed as it can easily blend into its surroundings and has a few tricky spawn points. If you use the mirror, it will show the location of the ghost, which can be very useful in finding your ghost-haunting area. The mirror will very rapidly drain your sanity, and thus it is a very dangerous item. If your mirror breaks, it will immediately begin a cursed hunt and seems to call a ghost to your location, making it even more dangerous.

The next is the voodoo doll. Although similar to their previous version, these voodoo dolls are much more dangerous. They also have practical use of voodoo dolls with pins located around their bodies. When interacting with the doll, you have to push a random pin resulting in various responses from the ghost. If you push a pin in the doll’s head, it will cause a large drop of insanity.

If you push a pin located in other parts of the body except for the heart, it will cause the ghost to perform an interaction that often coincides with drop insanity. If you push the pin in the heart, it will start a cursed hunt immediately. This object is currently glitched, and you can push the pins while outside the location. It will get patched very soon. It’s also important to remember that using this item in the haunting ghost area will have a higher success rate.

The fourth object is the ouija board. It is not the same board you had before this update. You can find it in the same locations as the old BG board, but as it is now part of the cursed possessions, it only has a one in six chance of spawning per the patch notes. The ouija board has had its spawn locations reduced on the larger maps, so it should make finding it a bit easier. The board no longer lights up and will have a planchet on the board.

After activating, you must say goodbye to remove the planchet from the board when you have finished asking questions. If you fail to do so, the board will burn and then break, causing a hunt to begin. The board now also has a variety of new questions and answers. A curse hunt will begin if your board burns up and breaks.

The next one is the music box. This item is much smaller than you would imagine and, as such, it is much easier to miss the music box. It uses items only and will make the ghost sing along with its tune. It will help players locate the ghost area. The music box can be handheld or placed on the floor or on other objects. If the ghost is near the box when it is played, it will appear and walk toward it, allowing players to get a photo of the ghost. If the ghost touches it or walks for more than a few seconds, it will start a cursed hunt.

The final cursed possessions are the tarot cards of the new items. This one is the most unique and can be good and bad for players. There are 10 different cards and what will be available in your deck varies from one game to the next, so let’s go over your possible cards. The sun fully restores your sanity to a hundred percent; the moon immediately drops your sanity to zero percent, and the tower causes an interaction. The will of fortune increases the player’s sanity by 25 if it burns green or decreases by 25.

If it turns red, the devil triggers a ghost event. The high priestess resurrects a dead teammate; the hanged man instantly kills the player, death triggers a cursed hunt, and the hermit prevents the ghost from hunting for a short period. And the full pierces another card at first, turning into the full just before it burns.

If nothing else, these new items make your ghost hunting more interesting. 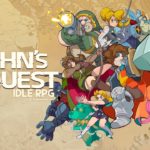 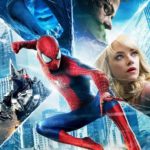 The Amazing Spider-Man 2 – Save Game