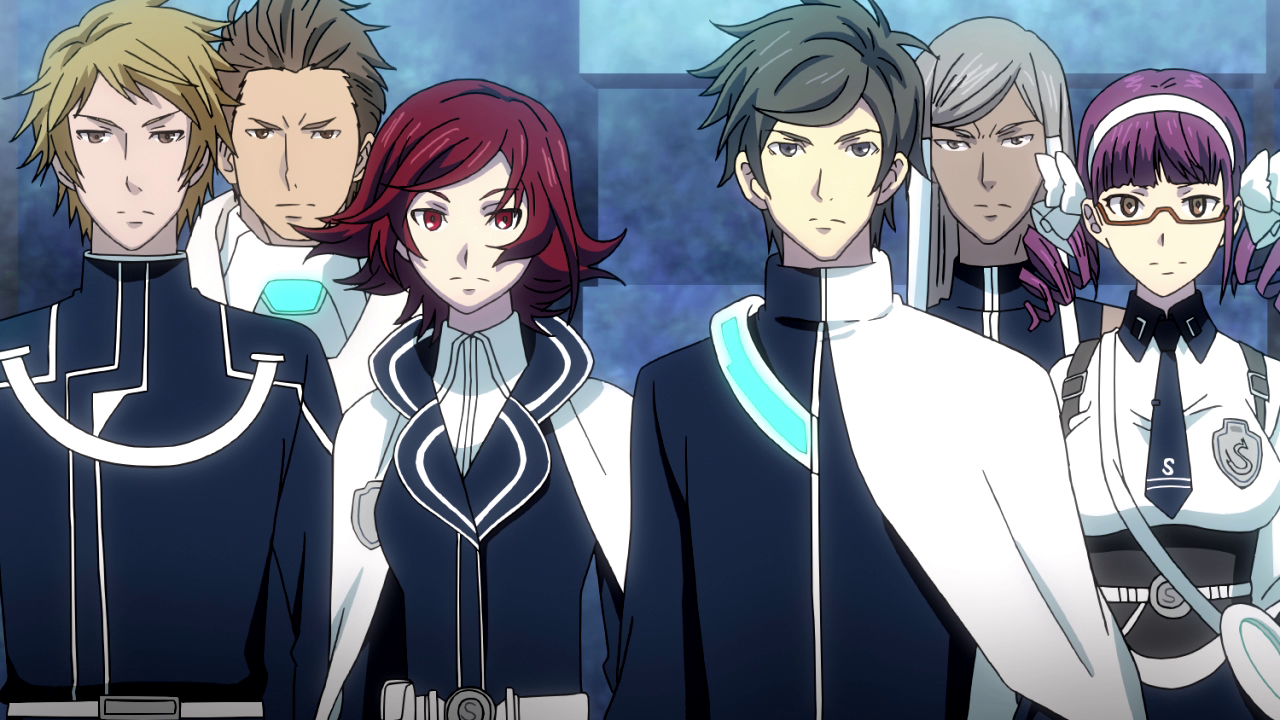 The recently announced Black Rose Valkyrie has the premise of members of your own group betraying you. This is an interesting concept, so it might be interesting to check one of the first Japanese titles to brings this idea to a video game. 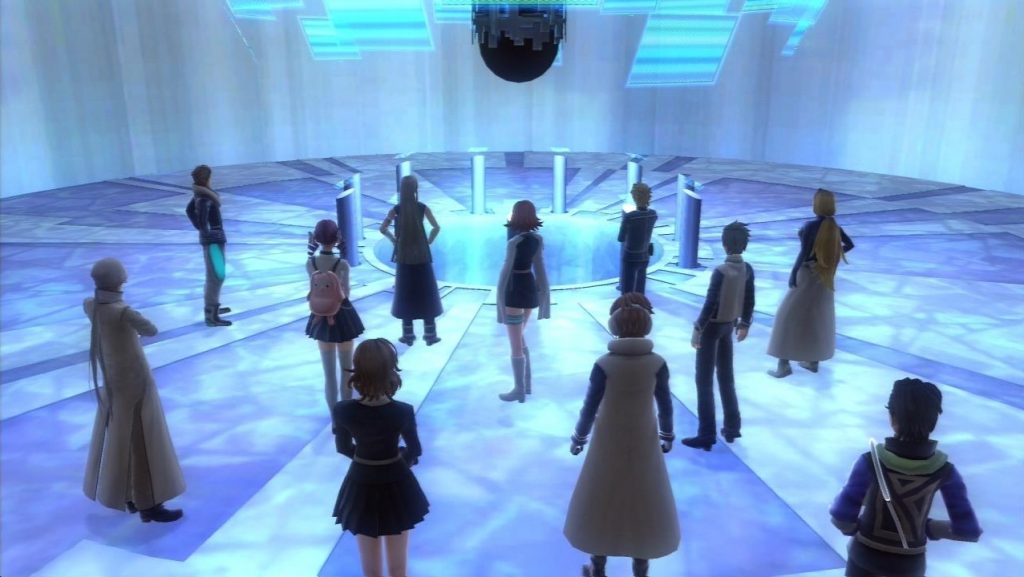 As a member of a special elite group of ESPers, you must delve into a mysterious tower where a dangerous individual lies. The tower has may floors and it’s filled with combat robots and monsters. Luckily, each one of your allies have very useful special abilities to help you in this fight. At least as long as they keep being your allies… 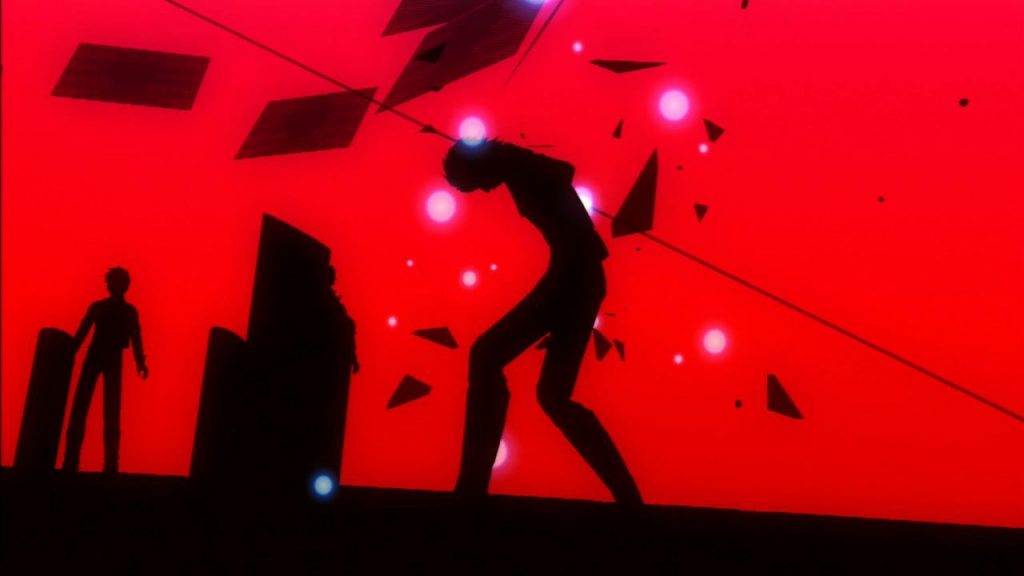 In order to open the path to the next floor, the tower requires a sacrifice to be made from within your group, and there’s a different traitor in each floor, so the best course of action is to find out who is the back-stabbing one among your suppose friends and choose the traitor as the sacrifice.

The battle system feels very similar to the combat in Valkyria Chronicles, except that your aim is much more reliable, making it possible for you and your allies to hit enemies more often than in the RPG by SEGA. Furthermore, each character can use their unique psychic powers to get an advantage during fights. Once one of your allies get eliminated, you get to transfer their abilities to another member. 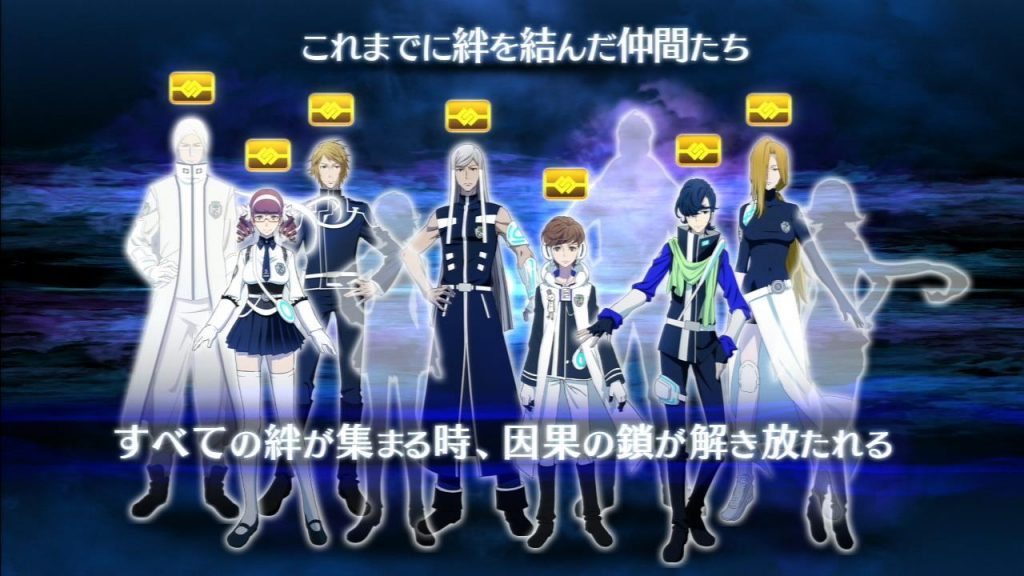 Lost Dimension was first released on August 2014 in Japan, and later on July 2015 in the US for the PS3 and Vita. It’s a relatively short RPG, but an interesting one nonetheless. You also get alternative endings that requires you seeing all the alternative paths and bonds in the game, so you can get some replay-value. It might be a good pick for both hardcore and casual gamers! 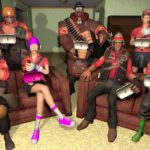 How to FIX Missing Textures for Garry’s Mod
Next Article 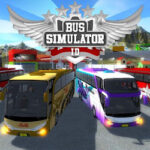 How To Unlock Indian Country Maps In Bus Simulator Ultimate?