Mobile Legends Bang Bang (MLBB) has made a spectacular breakthrough in the gaming world. It has become exceedingly popular online mobile game in no time. The game received zealous reception and it has come to be known as an incredibly fun game, especially made for those people who are looking for a fabulous experience on their handsets! 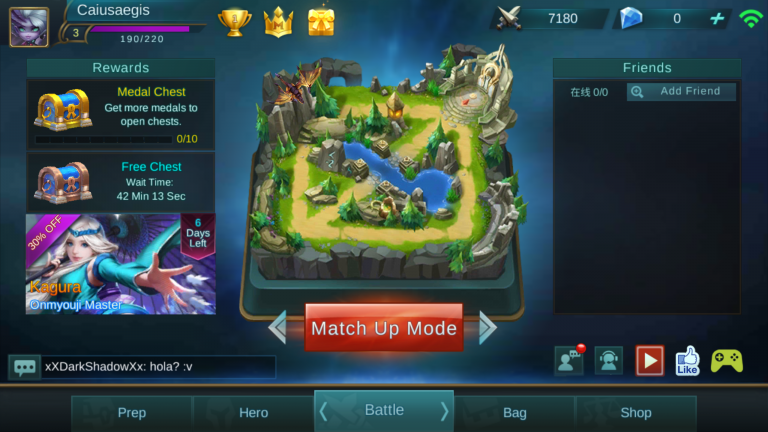 Mobile Legends Bang Bang (MLBB) is a recent entry that is quite similar to the games like “League of Legend” and “Heroes of the Storm”. Those who have ever played these couple of games before will not have much problem while playing this epic!

The game basically allows you to form a team of 5 members who are required to work in full co-operation in order to destroy the enemy forces. To put it more correctly, all the members in the team will collaborate to devastate the enemies’ base. A map having three lanes will be there to guide you to the right path. Each lane will consist of certain numbers of turrets. 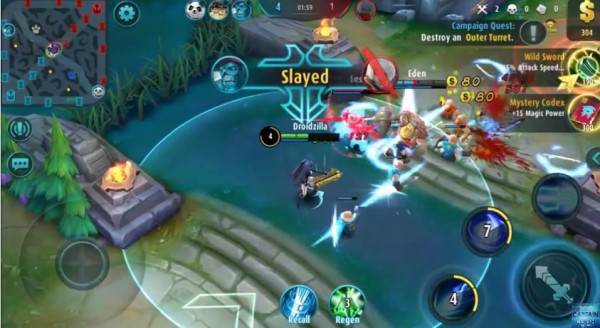 You are supposed to take your characters through these lanes so that you can destroy the turrets. This will open your way towards the base. It must be kept in mind that it is only possible to invade the turrets by staying within a certain range. If you are out of range, it would not be impossible for you to damage the turrets. A wrong move can even backfire and leave you in no man’s land. The enemy forces may take advantage of the situation and cause some serious damage.

Once the fundamentals of the games are assimilated, it becomes a treat to play!

Mobile Legends Bang Bang (MLBB) offers a wide range of playable characters to choose from. Initially, you have the freedom to play with some of the available players but once you have made your way through the initial stages of the game, you won’t be having the characters for free and you will have to obtain them through currency.

The various characters in the game don’t come for free. Each of them has a price that you will be required to pay in the form of battle points or gems that you have gathered on your way. Gems are just like real currency that you will have to pay in order to unlock your favorite heroes. On the other hand, battle points are provided to you on losing or winning a match.

You are provided with reasonable battle points. It entirely depends upon your performance in the game. You might end up buying two cheap heroes and if you play better you may get a mediocre range hero or even an expensive one. It all depends on your game play.

You will not always be required to obtain your favorite players by spending currency. You can even use them through hero rotation. The game offers a new gang of heroes every week that becomes accessible to you for one whole week. The offer ends as the week finishes.