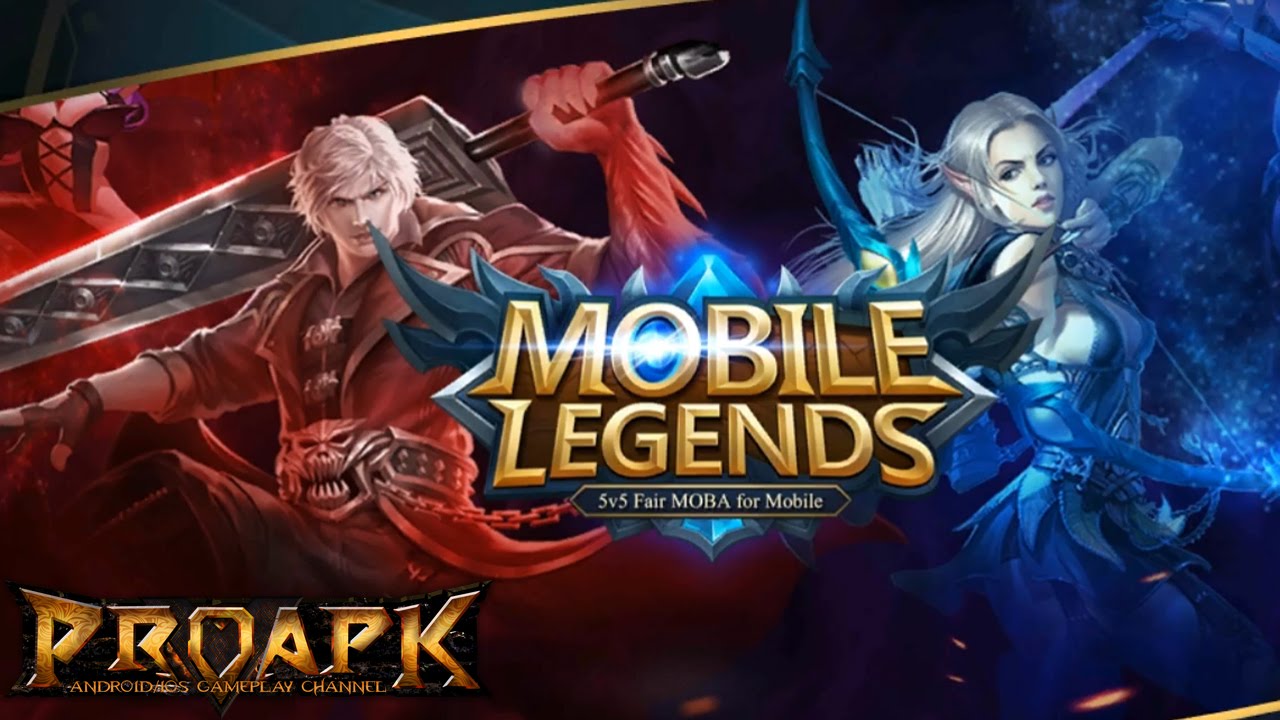 Cyclops has just made his way into the mobile legends. The guide below will let you know everything you want to know about this entry. He is a recent addition to the game and he got his name Cyclops due to the fact that he has got a huge eye in the center of his face. He is also known with the name “Starsoul Magician”. This new strong character can be made stronger with the help of “Cyclops Build Guide.”

Let’s have a look at his PLUS+

He has got an incredible burst damage, decent agility and pretty good cool down reduction.

Now, let’s consider his Minus_

He isn’t adept with his skills and they need much more precision, are mana reliant and lack team fight presence.

Cyclop is blessed with a very unique ability of stopping time. He is all capable of controlling time whenever he wants. On successfully hitting his enemies, the current cool down off all skills is reduced by 0.5%. This makes Cyclop one of the most dangerous players as he can reset the cooldown of his brutal skills with perfect ease during the later stages of the game.

Cyclop makes the best use of his star power and creates a magical sphere that is filled with planetary power to hunt down his enemies. This enables him to deal 500 magic damage. The enemy falling in the sphere of influence would be trapped for a couple of seconds. This is the perfect time for making the final moves. Cyclops burst damage is extremely destructive and can turn him into an insane beast even against a tank.

In planets attacks, Cyclop wields the star power to create a starlit sphere spinning around him and increases his agility for a brief period of time. All those enemies that fall within the range of the sphere will be destroyed.

Gathering the power of stars, Cyclop generate two shock waves that inflict heavy damage on the opponents, dealing 220 magic damage to the adversaries. This is the major strike in the game that can do massive damage and help you tread on the path of victory. Stardust shock causes damage in bursts and the damage is so severe that it can even penetrate a tank’s defense.

Bothe the above mentioned skills form the bases of burst mage. These couples of skills help you improve your damage output through magic penetration. Moreover, along with these skills, you also need an additional movement speed boost that can be of great assistance in harassing your contenders.

An HP of over 70% will enhance the rare quality of your equipment by 30%. This is primarily concerned with the damage that this equipment can cause. Here, you have a complete necessity burst damage that can only be applicable in the presence of astral wand. It also enables you to penetrate the enemy’s defense even if it as strong as a tank.

Blood wing is a trait that should be utilized during the later stages of the game because it gives magic power to Cyclop. One should have a good magical power investment for the magic penetration to work at its utmost potential. It is important to remember that blood magic gives the maximum amount of power to Cyclop.

In addition to causing damage to the opponent, the skill will also cause a 10% slow down effect. This effect barely lasts for 3 seconds and can stack up to 2 times. This gives great strength to Cyclop as he doesn’t have an ideal CC. He possesses extraordinary magical powers that can go through the defenses of even the toughest of adversaries.

This skill allows him to resurrect (get back to life once you have died) after 2 seconds and increases his HP by 15% and provides him with a shield that can absorb damage up to 40% on the max. The shield stays there for 3 seconds. It can prove handy after the early stages of the game. In case you manage to burst your enemy, you will be endowed with an additional power that can be really helpful to you. This skill of immortality can be best utilized for improving your survival rate in the game.

On hitting the target successfully, the magic attack increases by 15%. When you go for the next skill, this effect will be terminated. This effect hardly lasts for 3 seconds with I cool down time of 10 seconds. This skill helps you greatly in strengthening your magical power.

Cyclops kit can prove really beneficial for you as it enables you to outplay your opponents. Also, Cyclop fortunately possesses good agility that helps him to spam his skills. You need to have sufficient mana in order to make it functional. The skill frost can help you with two things like improving your magic damage and mana regeneration. It would be pretty good if you can ask your teammate for a blue spider that will assist you having de buffs that will provide you with a chance to enhance your abilities. You can comfortably punish your opponents by using the first skill with proficiency. Moreover, if you manage to play aggressively, you will have maximum chances of getting close to your enemy and taking an advanced position. If you have feeling that your target can be seriously damaged by your ultimate skills, don’t be hesitant to bring them into play. You just have to ensure that you don’t miss your target.

Mage burst coupled with assassin is of great significance in a team fight. It’s not easy to execute your objective unless you have a good starter for the team fight. You are supposed to kill your enemies before they do anything to harm your team members. It must be told that the major flaw with the enemies is their cool down which greatly restricts their damage output. But Cyclop is unique in his abilities, so if you notice mage enemies coming your way, don’t be reluctant to blow them away.

There are some other instances where you are capable of bursting a tank. This can be easily done when your opponent is maintaining a decent distance from you. It is preferable that you use this skill during the later stages.