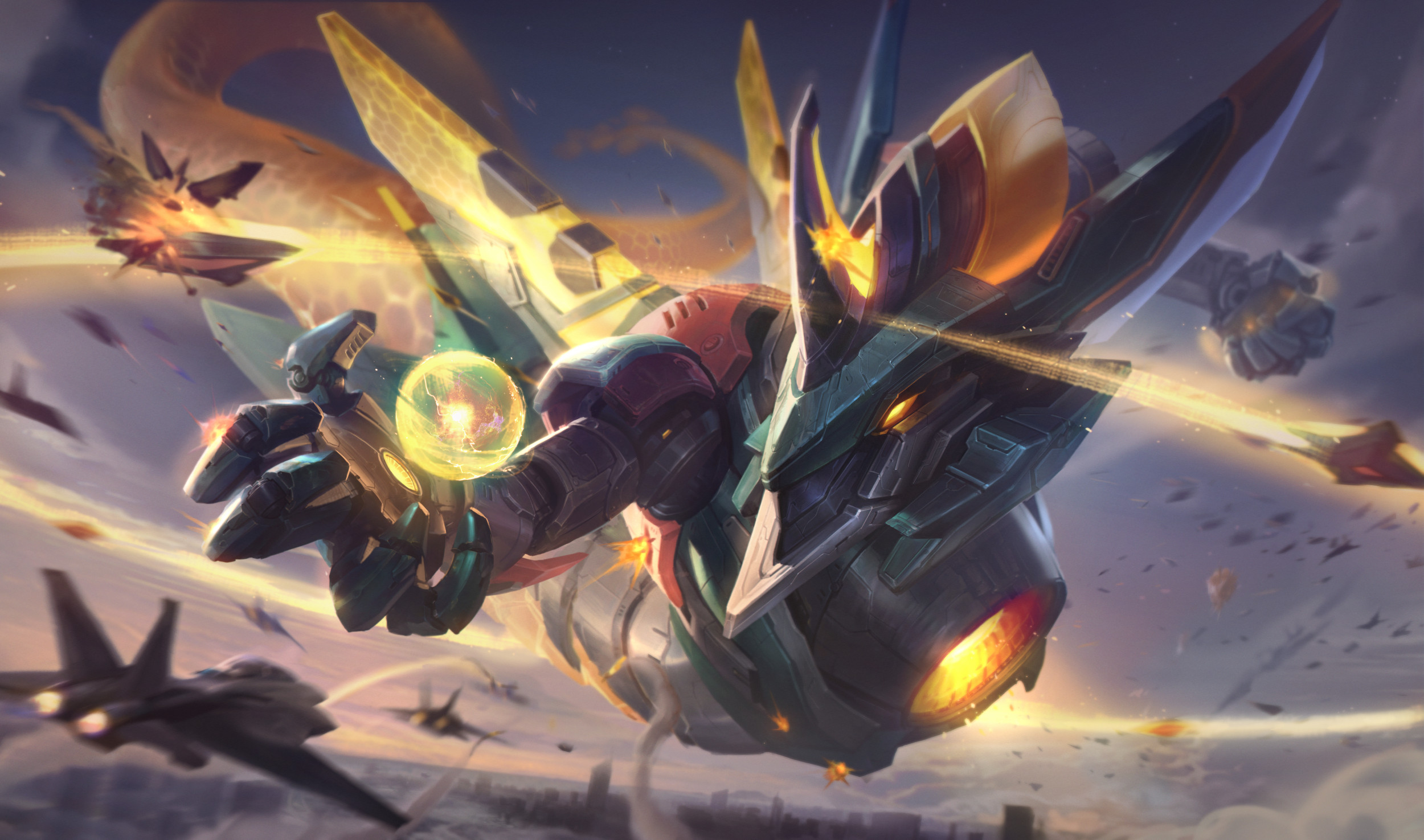 Team Fight Tactics is a strategic battling game being released in the year 2020. All the characters of League of Legends Universe are featured in the game. You have to pick them and make your team. This team will fight online with the other players in player versus player mode. There may be eight online players including you. You have to make the best team which can give you the best results.

The characters of the Team Fight Tactics game are categorized into five groups. 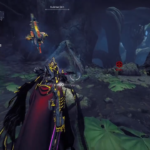 How to Get Charm, Sharpened Claws, and Swipe in Warframe