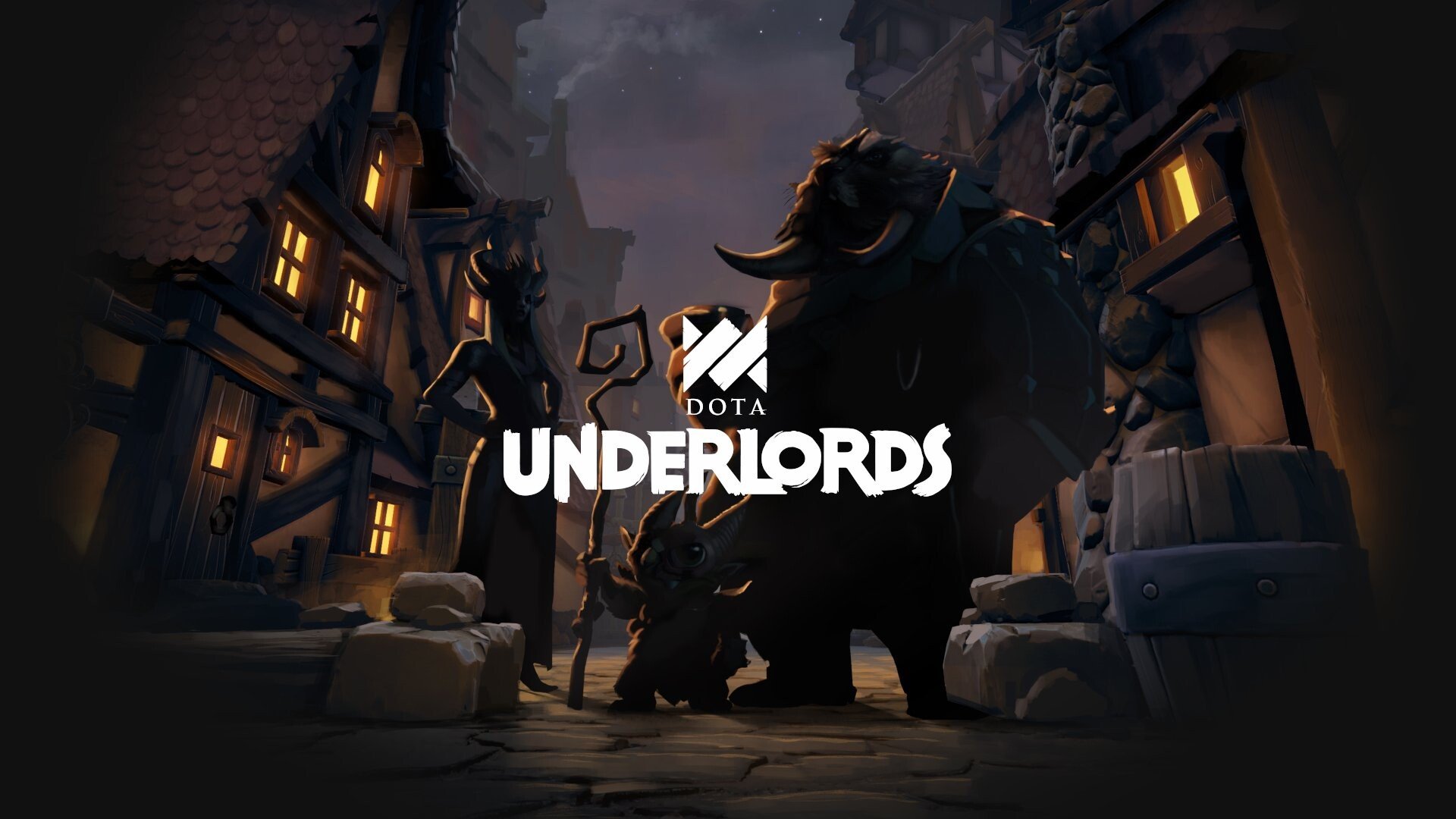 Dota Underlords is a strategy battling game that was released in 2020. In the Dota Underlords game you have to select your character to battle against the opponents. You can play practice mode at the start of the game to make your best team combination. This would be an online battle in which a total number of 8 players will take part including you.

This will be a turn based battle in which all the players will be given line wise turns to impose their attack on the opponents. When the battle starts the heroes will automatically attack the opponent on their turn. The pllayer who survives at the end of the game will be considered as the winner. You will earn many rewards on winning the game. The reward will include gold and experience points. By using this you can upgrade and customize your heroes in order to enhance their skills and abilities.

You can play Dota Underlords with your friend in the form of a team to defeat the opponents. The game can be played on PC and mobile phones as well. You can download the Dota Underlords game for free from Google play store to play on the mobile phone.

The characters of the Dota Underlords game are categorized into four groups.

The leading heroes in the group S are Chaos Knight and Disruptor. They are the best result oriented characters with the highest number of scores worldwide. The most prominent heroes in group A are Abaddon and Arc Warden. These heroes are powerful and perform very well in every situation. 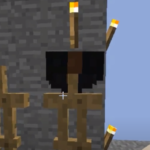 How To Make Black Leather Cap
Next Article