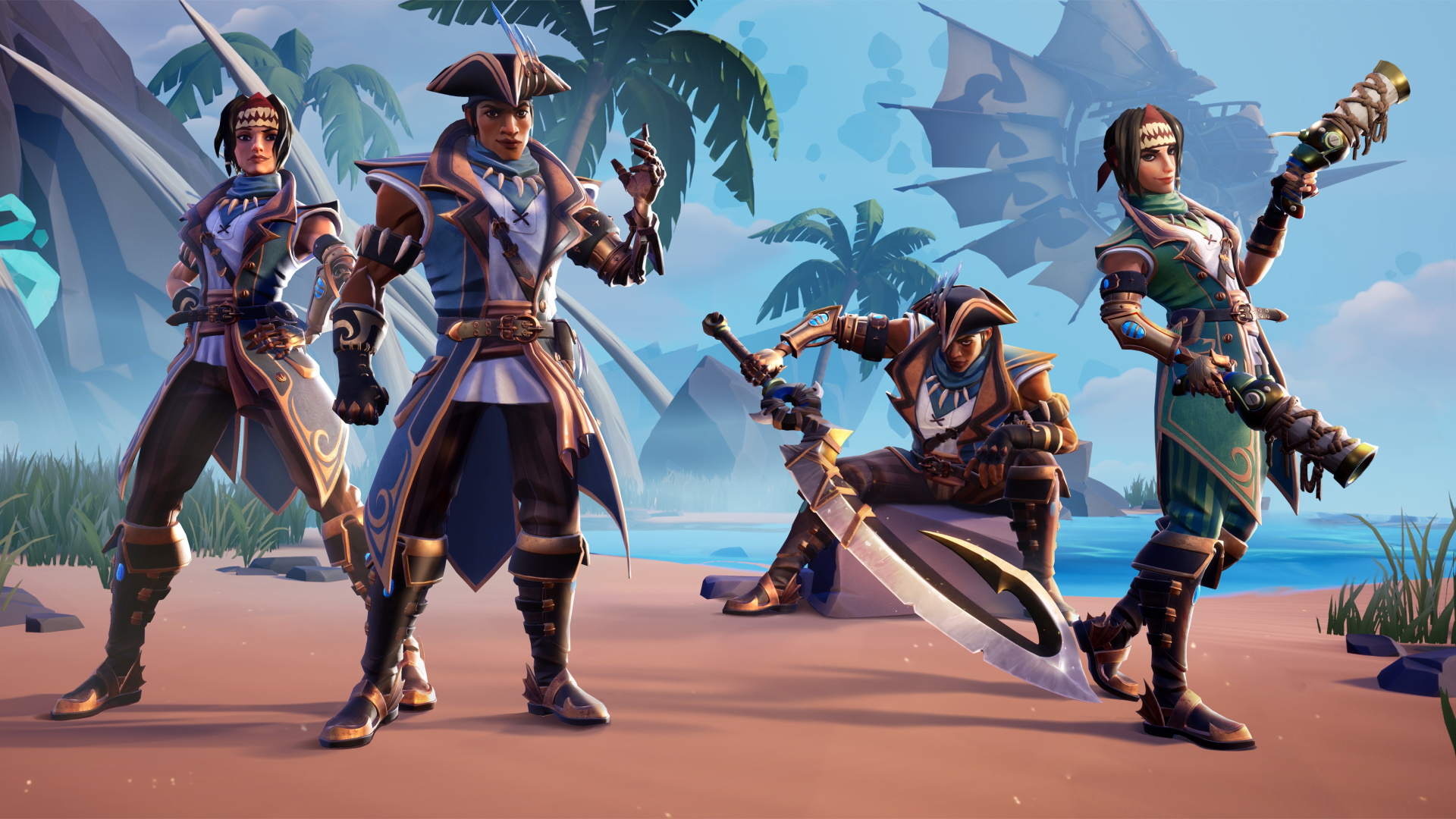 Dauntless is an action role playing game, it was released in 2019. The game is presented in a fantasy world which is being shattered after the earthquake. There are so many deadly monsters out there on the land. You have to battle against these monsters and fight for your survival in this fantasy world. You are equipped with weapons like a hammer, axe and swords to counter the monsters.

These weapons are customizable. You can find collectible items in the field to upgrade your weapons. You also have the option to customize your character. You can play the Dauntless game in multiplayer mode by adding three more players with you. This will make a team of four.

In this way you can easily fight with the monsters because other three players are always there for your help. Dauntless is a very interesting role playing action game, it can be played on Windows PC, XBox and Playstation.

The weapons of the Dauntless game are categorized into three groups. 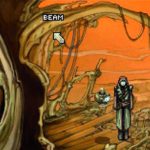 Primordia – Save Game
Next Article 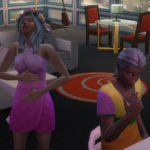