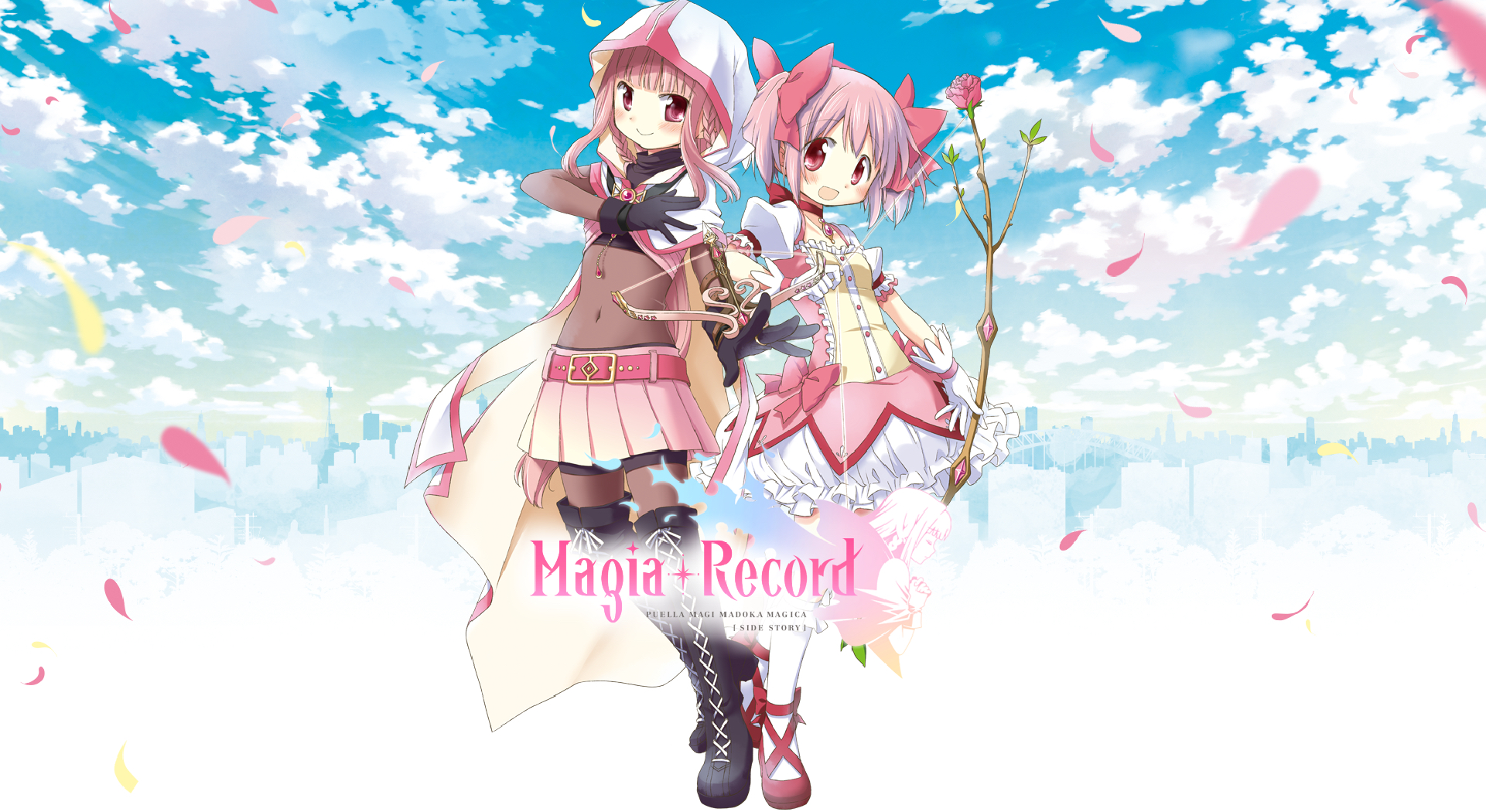 Magia record is a Japanese role-playing mobile game that was released in 2019 for mobile game players all around the globe. All the characters in the game are girls. There are more than 30 girls available for you to pick. You have to make your team out of them. Magia record is a complete story based game in which you have to kill the enemies and complete the different chapters of the story. You will earn rewards on completing every chapter. The girls possess special moves and magical abilities to battle against the enemies. You can attack the whole enemy team with just a single click. The battles you fight in the game will be turn based in which you can attack the opponent turn wise.

There are some purchasable items available in the game that can be purchased with in-app purchases. Magia record is available for free to download on Google play store and Apple app store. The android version of your mobile phone must be of 4.4 or more to play Magia record game.

The characters of the Magia record game are categorized into seven groups.

The leading heros in the group S are Tart and Ultimate Madoka. They are the best fighting girls in the game. The most prominent characters in group A are Akemi Homura and Alina Gray. These girls have great magic skills. The main heroes in group B are Aino Mito and Hachikuji Mayoi. They may be a good addition to your team.

Tart is a very powerful and probably the best magical girl in the game. She is equipped with magical weapons, she can fire magical blasts on the enemies with the help of these weapons. The Doppel Adept effect of Tart deals Doppel damage and Magia damage up to 5%. This effect can damage all the enemies and also restore the health points of Tart and her allies. Tark has the best defensive skills and she can absorb the attacks of enemies. She also has a Tart kay paas magical sword titled Épée de Clovis, by using this sword she is able to impose magical attacks on enemies.

Ultimate Madoka is a magical girl who comes with high HP and can play the role of attack and defense. Ultimate Madoka has all the abilities to become a DPS or off-tank.

She has got two blast disks that are used to provide massive damage to the opponents. The buffs of Ultimate Madoka increase the target damage by 35% and she can deal 340% damage to all her enemies. She can also buff the attacks of all her allies by 25% and can even increase the target status ailments resistance by 100% . She also has the ability to become invincible and restore 20% of her Health Points. The players must use her skills wisely according to the situation of the game to reach the best potential of Ultimate Madoka.

Alina is a forest magical girl of the Magia Record game with high attacking skills as compared to other forest magical girls. But when it comes to defense, Alina falls a little behind then the other ones. This is the reason why she mainly plays as an attacker. Alina is equipped with 3 kinds of discs including horizontal disk, 2 accele discs and vertical disk. She has the ability to increase the damage attack of her allies and then they will be able to stun the enemies.

The attack damage effect depends on the star of Alina. 4 star Alina can deal 340 to 380% damage, while 5 star will provide 360 to 400% damage to the enemies. She can also get the enemies poisoned and in this case, the enemy will take 5% damage on every turn. With the help of the Doppler effect, she can provide a massive 902% damage. 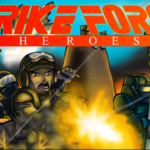 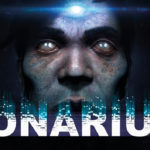