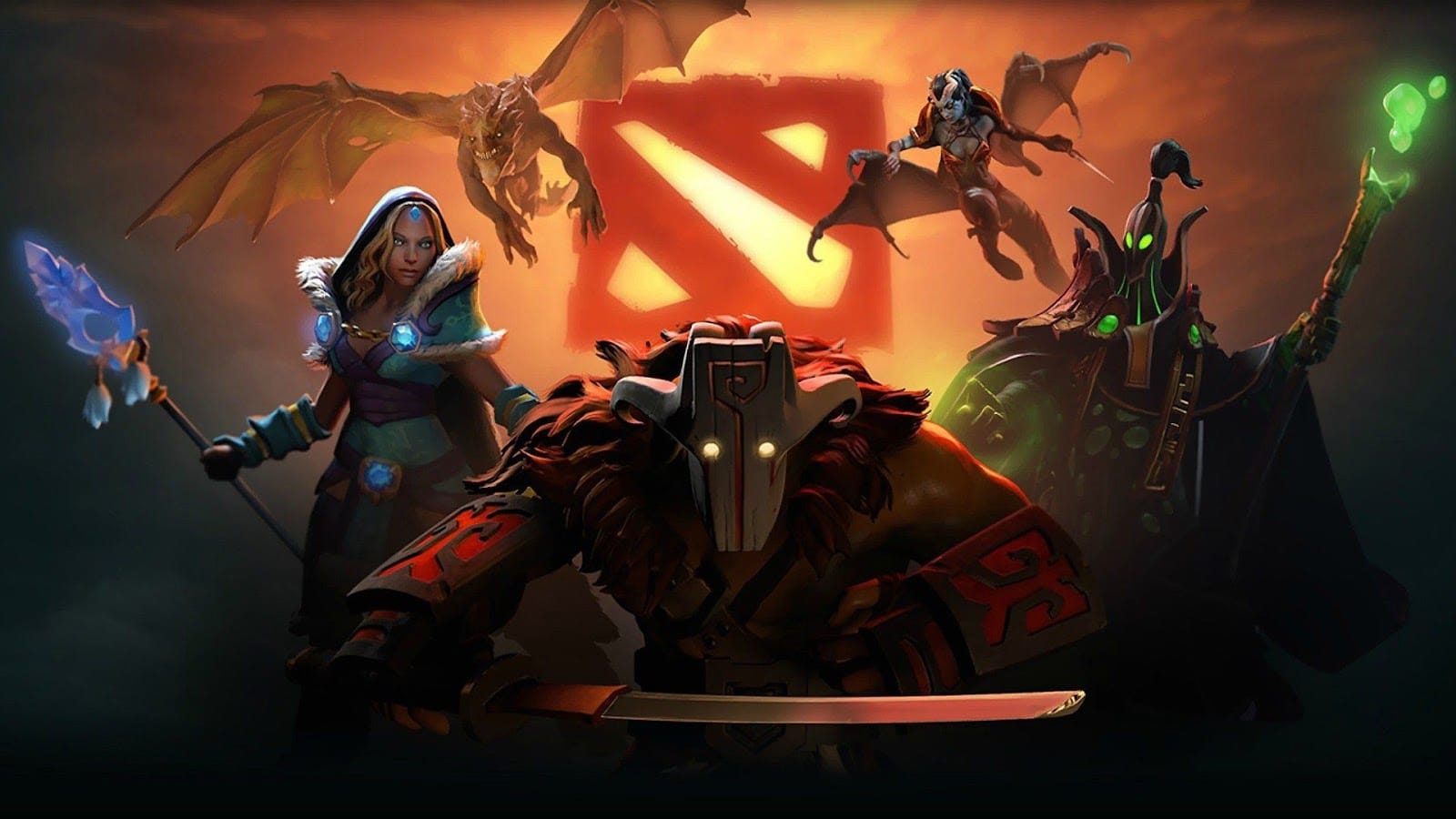 Dota 2 is the second part of Dota A game. Dota 2 is an online battling game. There are more than one hundred hero characters in the game, you have to pick five of them to start the game. Every hero has got unique skills and plays a specific role in the game. After making the team you have to destroy the buildings or structures of the enemies. You must have to make a complete game plan to do so. You have the option to play the demo mode at the start of the game in order to learn about the skills and abilities of the heroes.

Your enemy may consist of a five player team, they will try to destroy your structures. You must protect your structures and try your best to completely destroy theirs. Your team and opponents team will be located at two corners of the game map. You can purchase the game items from the shops by the use of gold. These items may help you big time in the later parts of the game.

At the start of the game the characters are a bit weaker but they will gain skills and powers as the game progresses. This will make them much stronger and increase their level. There are some non playing characters in the game, you can kill them to get bonus points and game items. Dota 2 is a very interesting online battle game that can be played on your PC.

The characters of the Dota 2 game are categorized into four groups.

The leading heros in the group S are Axe Portrait and Earthshaker Portrait. These heroes are highly recommended. They are capable of winning you the game every time. The most prominent characters in group A are Alchemist hero icon and Centaur. They are very strong, you can pick them up. 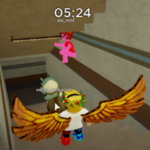