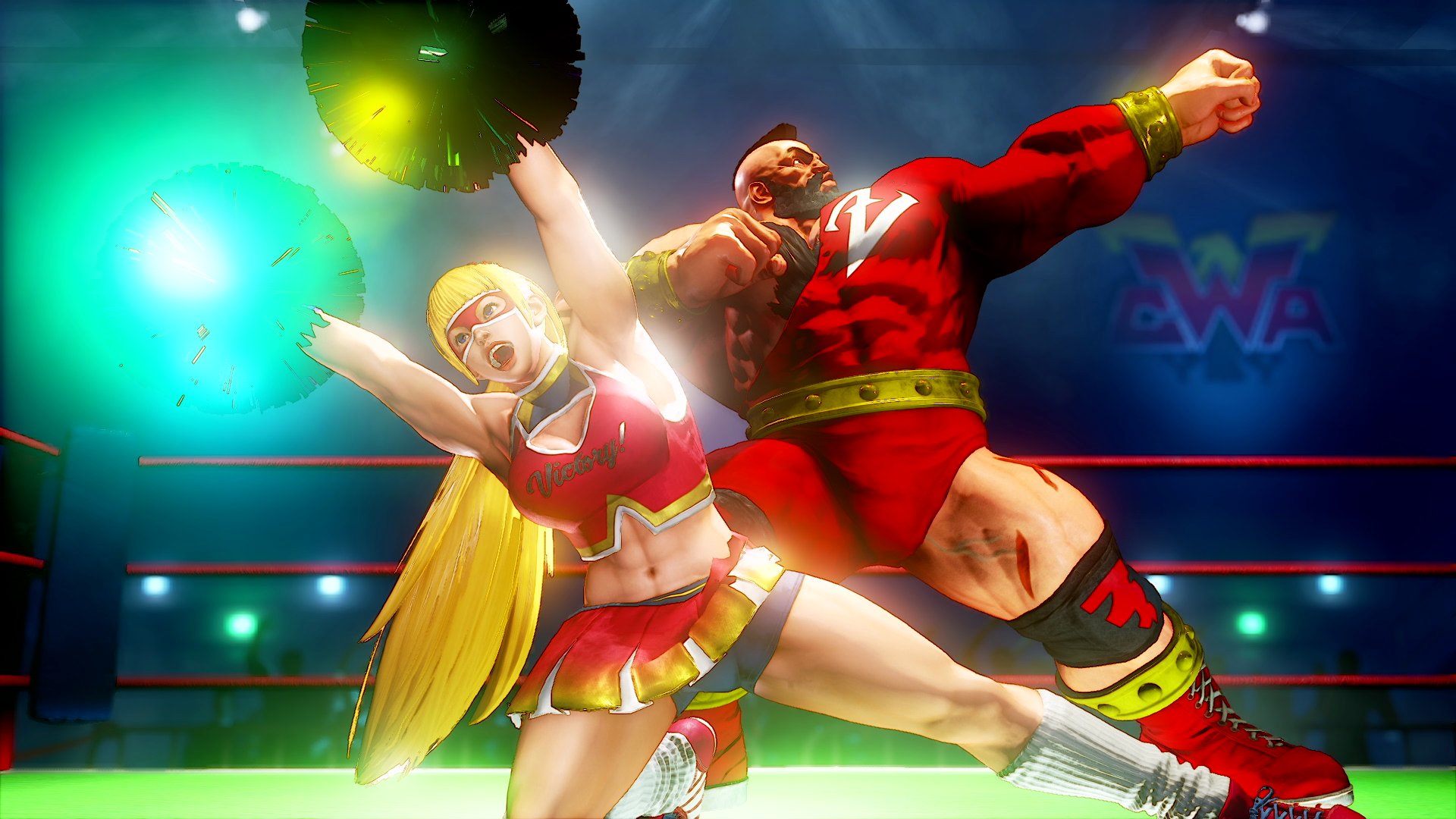 Every character in the game has got some fighting moves and skills which can be utilised by different buttons combination on any gaming device. With the help of special moves you are able to take down the health points of the opponent in a few seconds. You have to keep attacking the opponent to minimize his health point, this way you will win the fight. Street Fighter 5 (SFV) gives you the feature to defend the opponent fighter attacks using different defensive skills.

You can start a fight online with your friend or have the option to play the game offline with artificial intelligence. In addition to single versus single fight, You can also make a team of heroes to fight against the opponent team. This team may consist of four characters. Street Fighter 5 (SFV) game can be played on Windows PC and Playstation.

The characters of the Street Fighter 5 (SFV) game are categorized into four groups.

The leading heroes in the group S- are Chun-Li and Kolin. They are the best of the best. They are massively strong and powerful heroes. The most prominent characters in group A+ are Abigail and Akuma. These heroes are also very strong but fall behind with a very little margin than the S tiers.

The main heroes in group A- are Balrog and Birdie. If you handle them well they are capable of winning you the fights. Some of the characters in group B are Alex and Dhalsim. There are many other heroes in the game but they are not as good as the heroes from the top tiers.

Chun-Li is the leading female character of the Street Fighter 5 game and she is very popular among the players because of her excellent martial arts skills. Chun-Li is a very agile character who hits the enemies with her rapid and consistent attacks. Her main ability is called Hyakuretsukyaku which is used to attack the enemy with multiple kicks. She can strike the head of opponents with a flying kick. Chun-Li has the ability to throw fireballs straight at the enemies that deal great damage. Chun-Li is the oldest and the strongest female fighter in the Street Fighter games which is being upgraded as the time passes.

Kolin is a swift and a super fast character, she uses ice to attack the opponents. With her Parabellum move, she put some ice on her hand and hit the enemy with multiple punches which reduces their health points rapidly. Kolin can also transform her hand into ice blades and tear the opponent in pieces. She has the ability to completely freeze the enemy and then knock them out with her attacks. Apart from attacking skills, she also possesses some blocking abilities which allows her to block the attacks coming from the opponents. Kolin is the second fighter of the Street Fighter game who uses the element of ice.

Rashid is a unique fighting character who is known for his great gymnastic moves. The crouching light punch of Rashid is a very fast acrobatic attack. If the crouch heavy punch is linked with a stand medium punch, it will turn out to be a very lethal hit and will provide great damage to the opponents. Rashid has the ability to summon a fast moving tornado in the battle arena and will deal a massive amount of damage. He is one of the very few characters in the Street Fighter game who possesses the ability to jump through a wall. He can jump and hit the enemy with a damaging kick, that makes him a unique fighter. 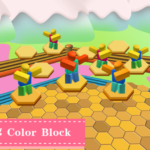 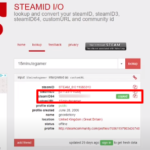 How to Play RUST Offline & In Single Player (Create Server)