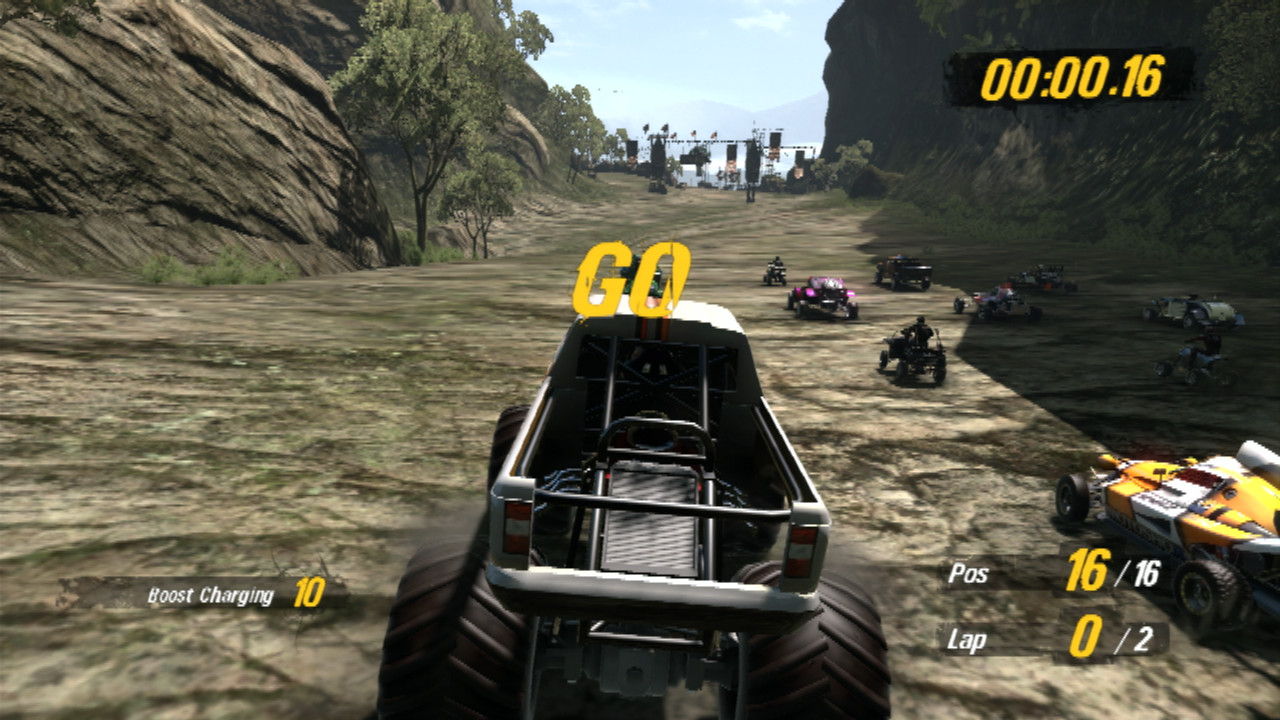 When Motorstorm first debuted along with the PS3 here in NZ, many people didn’t quite know how to react. The console was new, we were blinded by Sony’s bright lights and flashy marketing jargon and Motorstorm looked fantastic. However, the difficulty level and tough-to-master controls made the game inaccessible to many. Meanwhile real fans put in hour after hour of practice and finally grew to appreciate the finer details of the game.

Now the sequel is here and Monument Valley has been exchanged for a Pacific island of dense jungle, thick swamps, towering peaks and steaming volcanoes. Despite looking visually similar, Motorstorm 2: Pacific Rift feels like a very different game to the original. The controls feel tighter, the presentation has been fine tuned (no more tedious loading just to view a new vehicle) and the AI of your opponents has been adjusted to make the game fun – rather than frustrating like its predecessor.

Motorstorm 2 opens up with a ridiculously dramatic opening sequence, showing cinematic aerial shots of an island from all sorts of crazy angles while a voice-over describes its majesty. It was so cheesy I felt constipated just watching it. But the island is beautiful and the PS3 is put to good work here rendering crystal clear waters, lush jungles, golden beaches and jagged ravines. Perfect for hopping onto a dirt bike and carving the hell out of.

Before you do so however, you’ll need to first select a rider. Your initial choice is limited but you can select either male or female and four body or costume types. The result is purely aesthetic and offers no difference in your handling abilities – but considering what happens when you fall off your bike, you’ll appreciate the option to customise the rider. From here there are a couple of racing options; the first one being the campaign type mode “The Festival” where you compete in a series of events to earn money and respect. There are four different zones on the island each one possessing its own unique attributes: Water, Air, Earth and Fire. Water tracks, surprisingly enough, have a lot of ponds, rivers or take place along the coast. Air tracks are usually at altitude with mist that obscures your vision and perilous cliff-edges to worry about. Fire takes place along volcanic mountain ranges where hot molten lava can cause havoc and finally Earth which is fairly standard Motorstorm material with plenty of mud and dirt to get through.

These elements are not just obstacles though. Driving through a pool of water will cool down your turbo boost allowing you to recover quickly and not overheat – which can result in you exploding all over the place. Hot lava and steam unfortunately have the opposite effect and racing in the Fire tournament will require you to watch your turbo temperature more closely. The upside of lava flows is that they can also be used to your advantage by jostling opponents into with sadistic satisfaction.

Another welcome addition to the game are the improved alternative routes throughout every track. Often in the game you’ll see other racers branch off and head in different directions, usually depending on the type of vehicle they are using. Bikes can handle narrow paths but trucks can drive through deep water without slowing down – it’s entirely up to you which path to take but with practice you’ll soon start to discover which way suits you best. Whereas the first Motorstorm used to reward those players who took to the high ground, now it’s balanced and the game rewards those who make the most of whatever route they choose.

This variety makes every lap more enjoyable, causing you to consider your options and to learn from your previous circuit as to which way to try next. Factor in the massive array of different types of vehicle (ranging from dirt bikes, quad bikes, 4x4s, buggies, rally trucks, big rigs, monster trucks and more) that each have their own pros and cons – you have a huge variety of racing madness at your disposal.

The Festival mode is how you unlock new riders and vehicles or paint-jobs for each. For those who just want to hit the mud and hoon around, there is the excellently titled “Wreckreation” mode where you go to play online, multiplayer split-screen or just for free-play. Here you can select your vehicle, and track and number of laps of your choice, the time of day of the race and even the type of vehicles you want to compete against.

The graphics in Motorstorm 2 are so tasty you’ll want to invite your mother round to watch them. Luckily the game includes a Photo mode so you can capture all of your finest moments for when she’s next around to do the laundry. At any point in the game, you can enter this mode, which pauses the gameplay (excellent straight after a horrific crash) and then position your camera from any angle to take that perfect Kodac moment… like your skull being compressed into the side of another person’s truck. The beauty of every crash and spill in Motorstorm is perfectly captured anyway thanks to a slow-motion follow-through similar to the Burnout series. There’s nothing quite like seeing a rider come off his bike at 110km/ph and slowly soaring through the air backwards into a tree like a rag-doll.

Although you are very vulnerable on a bike or quad bike, the game is still nicely balanced out. Bikes can reach faster speeds and their turbo cools faster with their engines exposed to the air. Although even a minor crash will send your bike rider flying, you can duck obstacles, do bunny hops over small debris (both using your D-Pad) and even lash out and whack opponents using the shoulder buttons. Obviously though, bikes do tend to suffer in deep water conditions so staying on firm ground is a must. Conversely though, the monster truck can speed through rugged terrain, take a lot of damage and ram other players completely off the track. But they are slower and clumsier and because of their weight will require turbo to get across certain jumps that other vehicles could easily make.

In the end, Motorstorm 2 gives us the one feature that the original failed to deliver. The game is fun. No more repeated crashes into the side of a cliff because all of the terrain looks identical and you have no idea which way is forward anymore. No more frustratingly difficult AI that is always directly behind you no matter how well you’ve been driving. But the developers have kept the aspects that worked so well including a killer soundtrack, a brilliant physics engine and a sense of unpredictable carnage that works so well. For many, it might just be time to give Motorstorm another go – especially with dual-shock controller goodness. 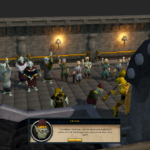 OSRS Another Slice of H.A.M. – RuneScape Guide
Next Article 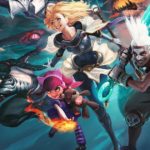