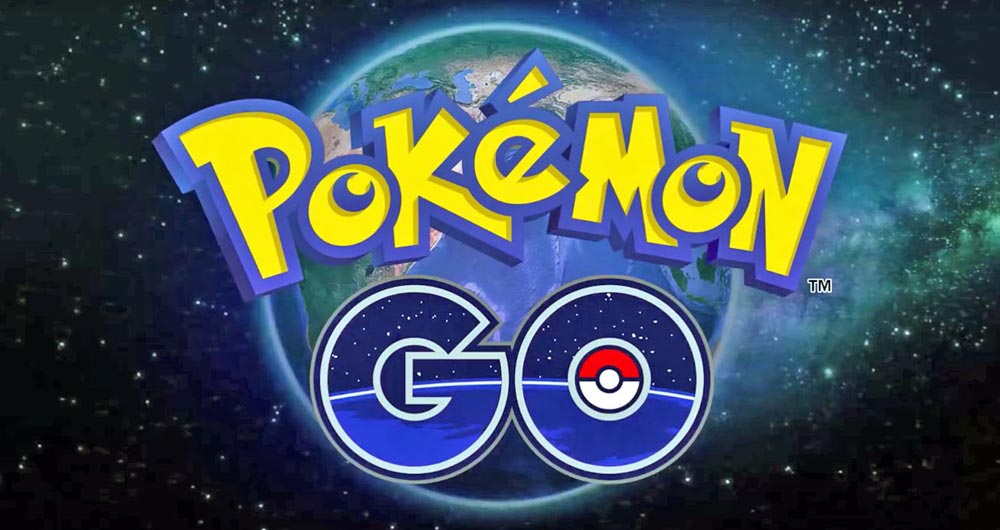 These new additions were taken straight out of the Johto Region of Pokémon Gold and Silver so, technically, the game is already featuring second generation Pokémon. Although, perhaps not everything expected by fans was met.

Pokémon that can be hatched from 2km eggs

The first two Pokémon you might be able to hatch are Cleffa and Igglibuff. They will hatch from 2km eggs. After walking the walk, they might or might not break the shell. There is actually no real way of telling whether you will get them or not. All you can do is hatch those eggs and hope for the best because it all depends on chance.

Pokémon that can be hatched from 5km eggs

The next Pokémon on the list are Pichu and Togepi, these two will hatch from 5km eggs. Again, the dilemma repeats itself in this case. There is no way to tell if they will hatch from a specific egg or not, all you can do is hope for the best. This little couple here, in my opinion, is what all the fuzz is about. The popularity of these two is bigger that the other baby Pokémon, partly because they have guest starred in other video games. Pichu is especially popular, because of its appearance in Super Smash Bros Meele.

These two can also be evolved. Pichu to Pikachu with 25 candies, and Togepi to Togetic with 50.

Pokémon that can be hatched from 10km eggs

Last but not least, probably the most valuable of the babies in the Pokémon Go universe, we have Magby, Elekid, and Smoochum. These guys hatch from 10km eggs and require more effort than the other ones.

If you are worried that these new Pokémon don’t appear numbered in your Pokedex, don’t worry. That’s how it’s supposed to go. After they hatch, the Pokedex will expand to accommodate them.

With this info, you should be able to go out now and hatch em’ all!