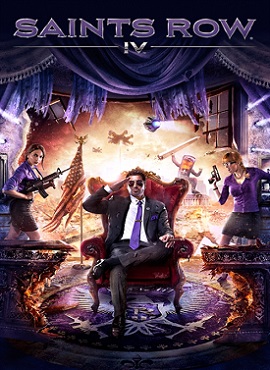 Saints Row 4 is an action-adventure game released worldwide in 2013 and it is the fourth addition to the game series. The game is set in an open-world environment and the players will need to explore the fictional city needed to complete some missions. Your character will be elected as the President of the US, now you have to face the hordes of dangerous aliens and zombies. Use your elemental and superpowers to bring these enemies down and restore the peace of the city. You can play the Saints Row 4 game on PC, Xbox, Playstation, and Nintendo switch.

How to use cheat codes in Saints Row 4?

In order to use the cheat codes in Saints Row 4, you will need to follow the steps below: 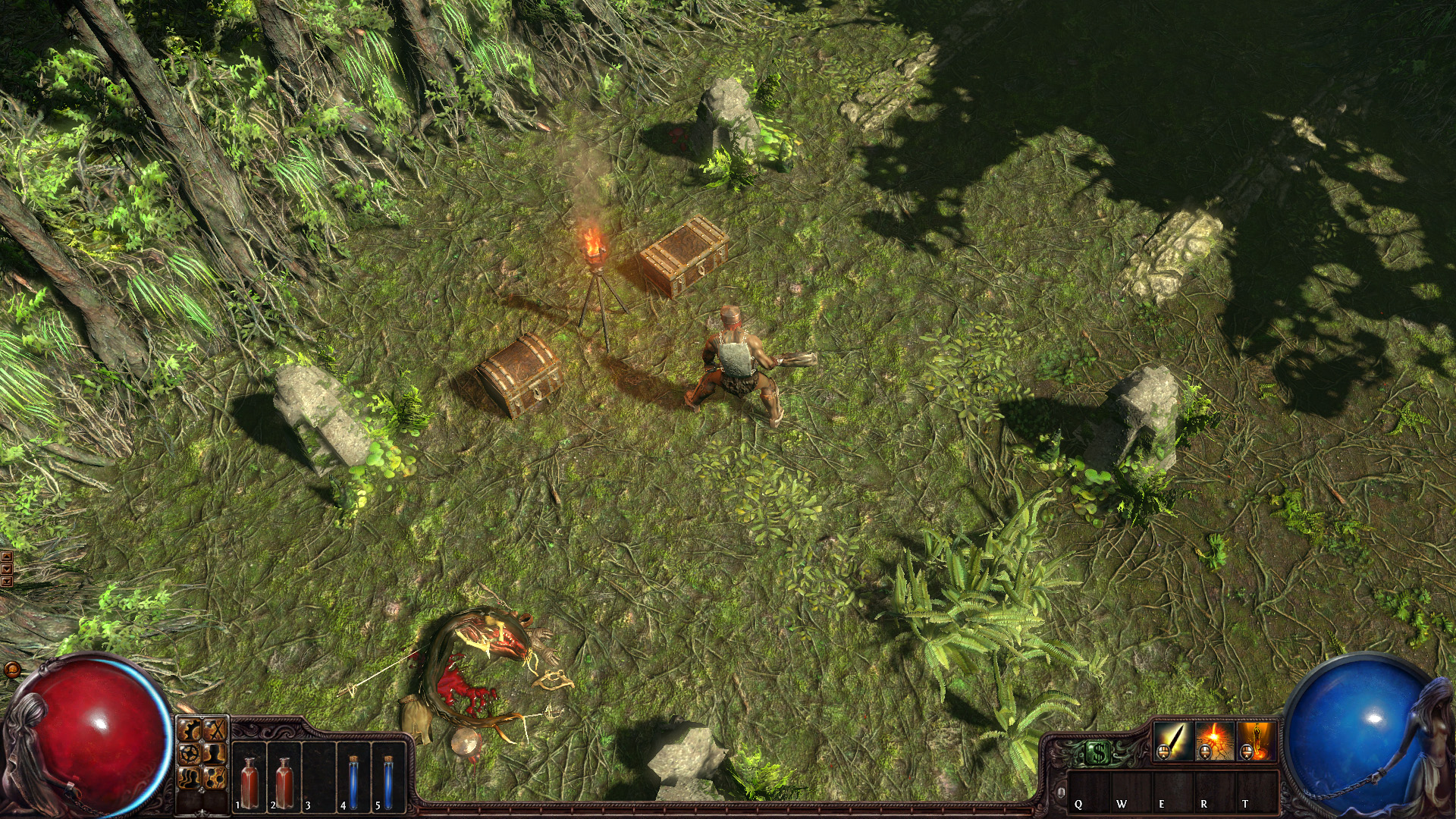 Path Of Exile (POE) Vendor Recipes – All Included!
Next Article 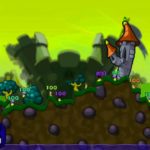