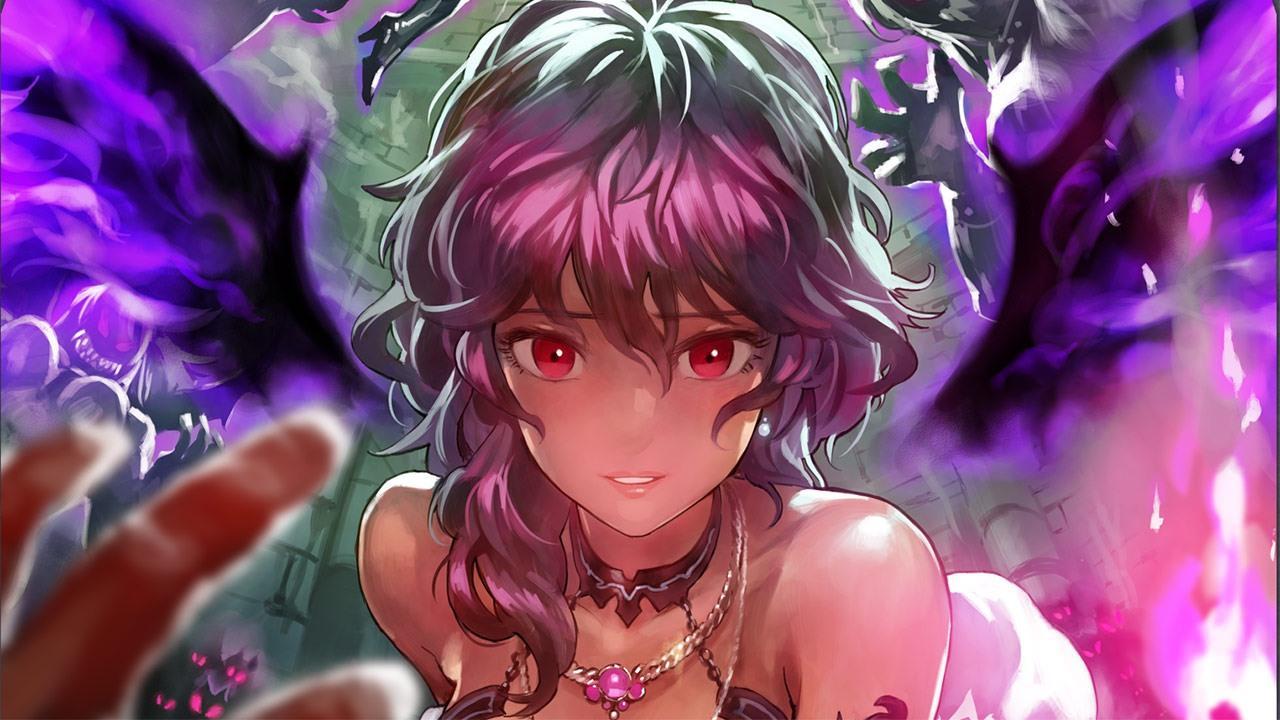 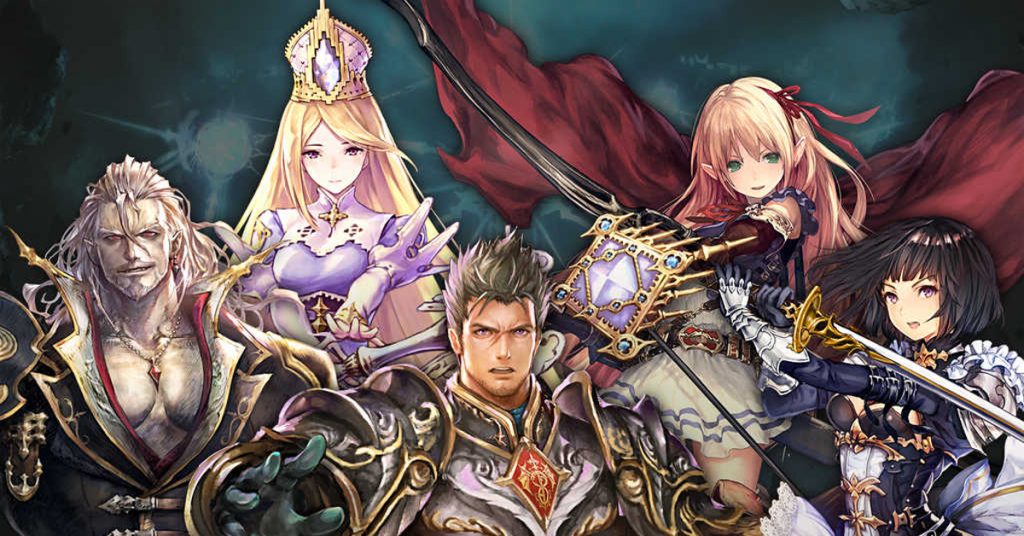 Shadowverse is a fun turn-based card game that hooked millions of players from all over the world because of its unique gameplay. As a new player, it is difficult to decide which class you would like to play more. Even more difficult is building your first competitive deck. What if along the way, you realized that the deck you built is not suited for your play style and you’ve already invested a lot?

First, I would suggest to play the tutorial and finish the story mode. This will not only give you the feel for the game, it will also reward you with plenty of cards and vials that will ultimately help you build the best deck you have in mind for the future.

Below is the list of Shadowverse best starter deck for each class and their deck codes: 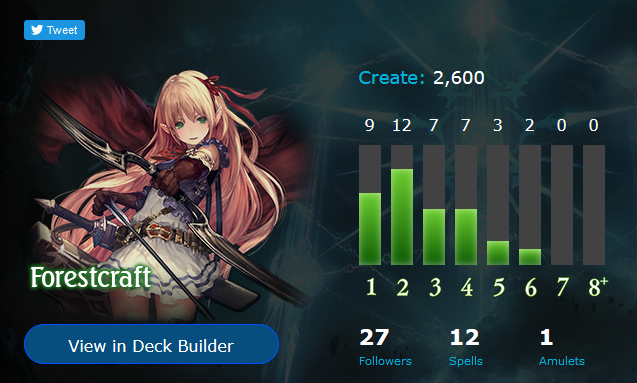 You should prioritize your evolution points on Elven Princess Mage or Rose Gardener. This deck is an up tempo deck so try to put pressure on your opponent during early turns. If you did well, the usual finisher of this deck is Okami or Magna Botanist.

This deck is super aggressive. Overwhelm your opponent with your Commander-Officer combo. Prioritize your evolution points to Floral Fencer. This, in my opinion, is the strongest starter deck out of all the list here simply because most of the cards that exist in this deck can also be found in the Mid-Range Swordcraft deck which currently sits at Tier A of our Shadowverse Tier List. The strategy is simple: always try to attack the leader and ignore the enemy followers if you can. Sage Commander will finish the match for you. 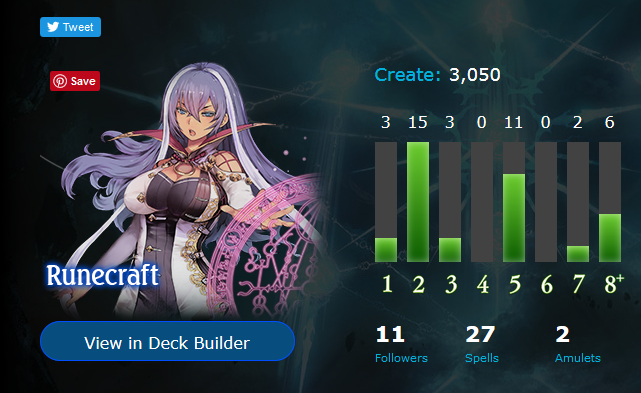 This deck is a little tricky to play without Dimension Shift. The main strategy here is to control the number of enemy followers in play. You should be able to deal huge damage with Summon Snowmen and Conjuring Force. Use your Lightning Shooter to kill high defense enemy followers and still be able to have your own follower in play. Try to summon Flame Destroyer as early as possible to end the match quickly. 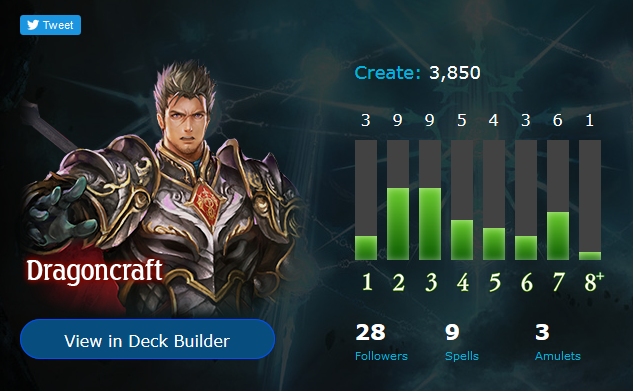 I admit that this deck is a little more expensive compared to the other starter decks. You can replace the Polyphonic Roar with other cheaper cards or better yet, Prince of Darkness, if you were able to get a hold of the free card. The strategy is to gain the advantage through having more play point orbs. Once you have Phoenix Roost and Overflow ready, barrage your opponent with huge number of followers with high attack and defense.

This deck has a considerable number of spells. Use it to control the enemy followers in play and focus on attacking the enemy leader directly. If you were able to deal huge damage during early turns, Cursed Soldier should seal the deal for you. Prioritize on evolving Playful Necromancer.

This deck relies on Vengeance to take over the game. You have plenty of cards to play during early turns, but the advantage lies during mid turns where you will be able to play Storm followers if you have successfully activated Vengeance. Gluttonous Gorger is a great follower to evolve especially if you have Vengeance active. If all goes well, Alucard should seal the deal for you. 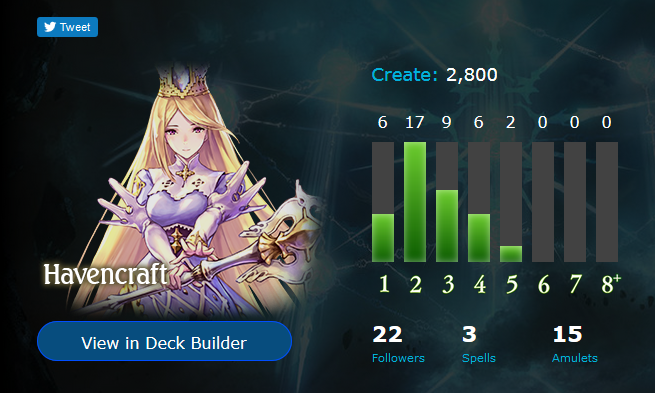 This deck is pretty good especially if you have all the right cards at the right time. Always play Sacred Plea for as early as you can. Prioritize your evolution points on Priest of the Cudgel and summon Prism Priestess to get the Countdown amulets. The key here is to strike early and take down your opponent during mid turns.

If you followed my advice on playing the tutorial and story mode, you should be able to acquire quite a lot of cards and even Legendaries. These decks were designed to be quite competitive enough to play ranked games yet still very cheap. Feel free to replace any cards from the deck if you were able to attain better cards in your freebies. Ultimately, the goal is to gain enough Rupies and Vials to build your very own ultimate deck. Unfortunately, you won’t be able.