The vanilla version of Skyrim is a game that has graced millions around the world. Released in 2011, it has gained huge popularity with RPG lovers. The latest in the super popular Elder Scrolls franchise, Skyrim, further bolstered the series. 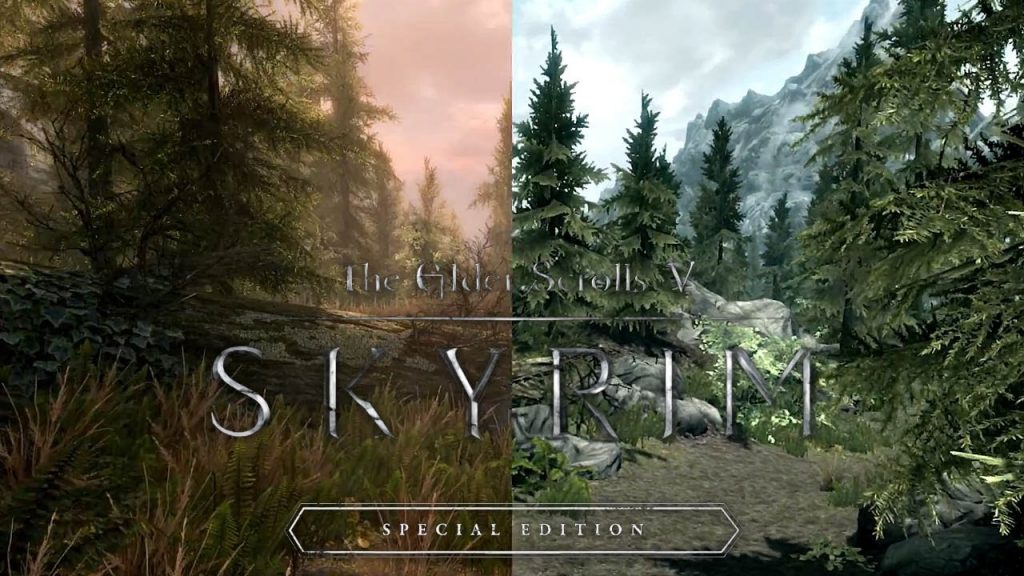 Beyond Skyrim: The Largest Mod Project There Will Ever Be Can’t get enough of The Elder Scrolls series, but not too keen on its online version? Here’s a mod that will grant your deepest TES desires.

Now, there is the remastered version that brings a definitive edition to consoles and PC. Console players especially get a better value deal out of this version. PC players have always had mods that improve many of the games features. Console players can finally join that party with the inclusion of Bethesda’s mod support. As it stands, the PS4 version has some catching up to do, but it’s still a good start. For all the trophy/achievement purists, you will have to beat the game without mods at first. But for those who don’t care either way, you can enter the game with any changes you want. Mod inclusion for consoles is the most significant change for most returning gamers. This package may not be as appealing to PC players, but it’s a big change elsewhere. 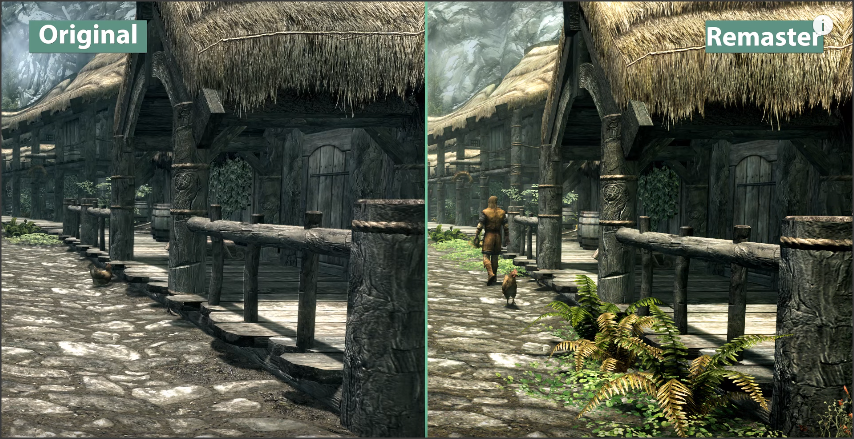 The visuals are a clear improvement, being one of the main features advertised. From the little things like tree textures, to water realism, there is a lot of polish. There is an argument to be had when comparing a modded PC version of the vanilla game to the special edition. Currently, modded Skyrim stands as the most sophisticated version. It carries a lot of realism, looking spectacular throughout. That will change over time for sure, though. The mods are only going to grow for the special edition, boosting both PC and console versions. Of course, the PC version will always have some power advantage, that much is obvious. But the gap closes a large amount now that consoles have mod support too. Vanilla Skyrim actually looks outdated compared to the special edition. A large selection of mods will only further increase that gap as time passes. 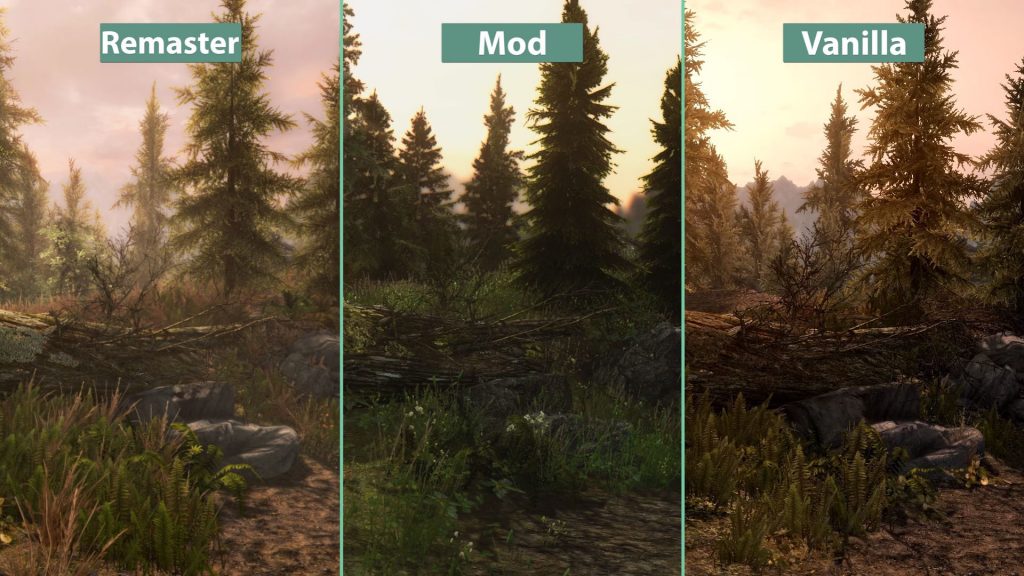 Gameplay is exactly the same. There was never any need for tweaks to how the mechanics play out. The game still holds up completely fine, considering it isn’t that old yet anyway. If you want tweaks to the game, then once again that is where you will turn to mods. The content includes all the DLC that has released for Skyrim. There is more than enough for anyone to absorb into. It may not be enough for some fans, as you are playing exactly the same game as in 2011. You may find it a worthy upgrade for performance upgrades though. Load times have decreased big time. Especially if you played the PS3 version, load times and frame rate were a big deal. Frame rate is no longer choppy and you won’t spend half of your time waiting for screens to load.

You will still find yourself with the classic Bethesda performance issues at times. It’s nowhere near as bad as previous years, but it is still present here. I’ve had the game freeze on me a few times, but it is not as frequent as I remember. It’s still a minor annoyance but it’s a positive sign at least that it isn’t a common occurrence. All the glitches still plague the game unfortunately. I had the displeasure of my save skipping the whole of the thieves guild due to how I progressed. All the annoying save-breaking glitches and nitpicks stick around. It’s little things like that you’d hope Bethesda would of solved within a remaster. That isn’t the case, so this stands as the special edition of Skyrim’s lowest point.

I do think that the special edition is worth the upgrade. You have the perfect situation as a PC player, due to the free upgrade. But the game released a little cheaper than regular retail price regardless. It is a much smoother experience than the previous generation versions without a doubt. If you’re a big fan of the game, then I would definitely recommend it.