Top 5 Ragnarok Online Quests You Should Be Doing Right Now!

Unlike more recent MMORPGs, Ragnarok Online does not force you to follow a certain storyline. You can even reach the level cap without doing a single quest (except for some job change ones in order to further in your chosen profession, of course!).

But for those people who have already gotten to 150, showed their fighting prowess and dominated in the PvP and War of Emperium a million times, defeated every boss monster, and overupgraded their equipment sets to their maximum level, what is left to do in Rune-Midgard?

What about discovering the backstory of each town? Connecting the broken pieces of lore? Delving deeper into the mysteries of each race, each faction, each religion? And so, we present you five RO quests with the most profound and exceptionally-written plots that will either make you shed a tear or tremble in fear.

Curse of Gaebolg (Founding of the Nation Myth Quest)

What if one day, you bump into a boy and he asks you to send a pile of books to a historian? What if in doing so, you unearth the shocking truth behind the mysterious deaths of the first princes of Prontera’s Gaebolg family?

“Curse of Gaebolg” lets you play detective and travel across the Rune-Midgard continent searching for clues to find out whether the deaths were really caused by the ancient Jormungand Curse, or… is foul play involved? 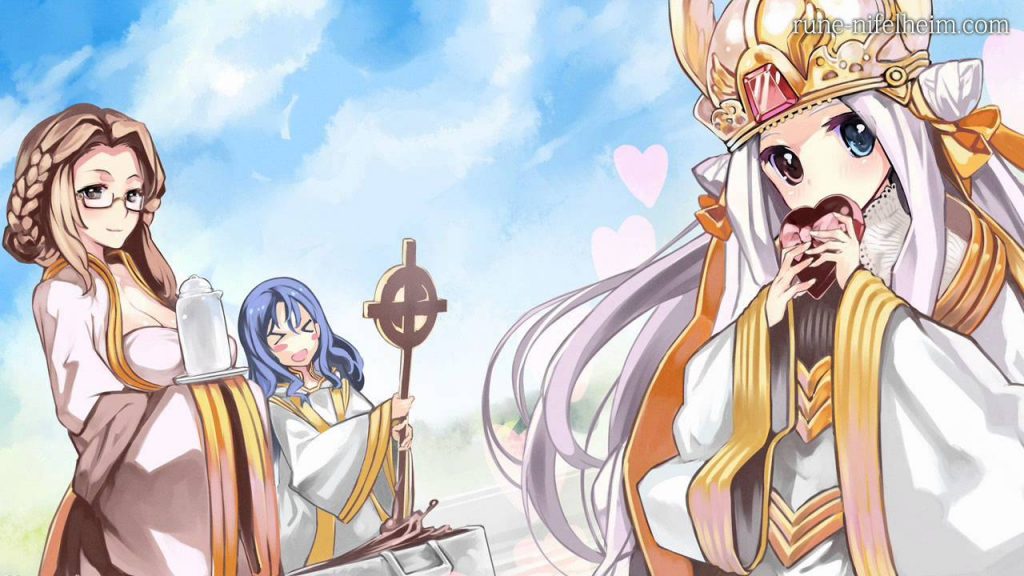 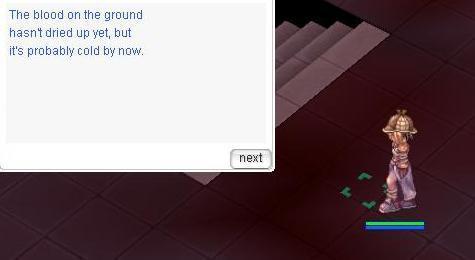 The citizens of the Arunafeltz continent are known for their worship of the goddess Freya, and the magnificent temple situated in the town of Rachel. You’ve decided to visit said place of worship, perhaps out of curiosity, and you come across a beautiful priestess who tells you that she’s been locked out!

What if lending a helping hand to an attractive lady leads you to discover a fatal incident in the hands of the Freyan priests? Find the secrets of the Holy Ground in this creepy quest. 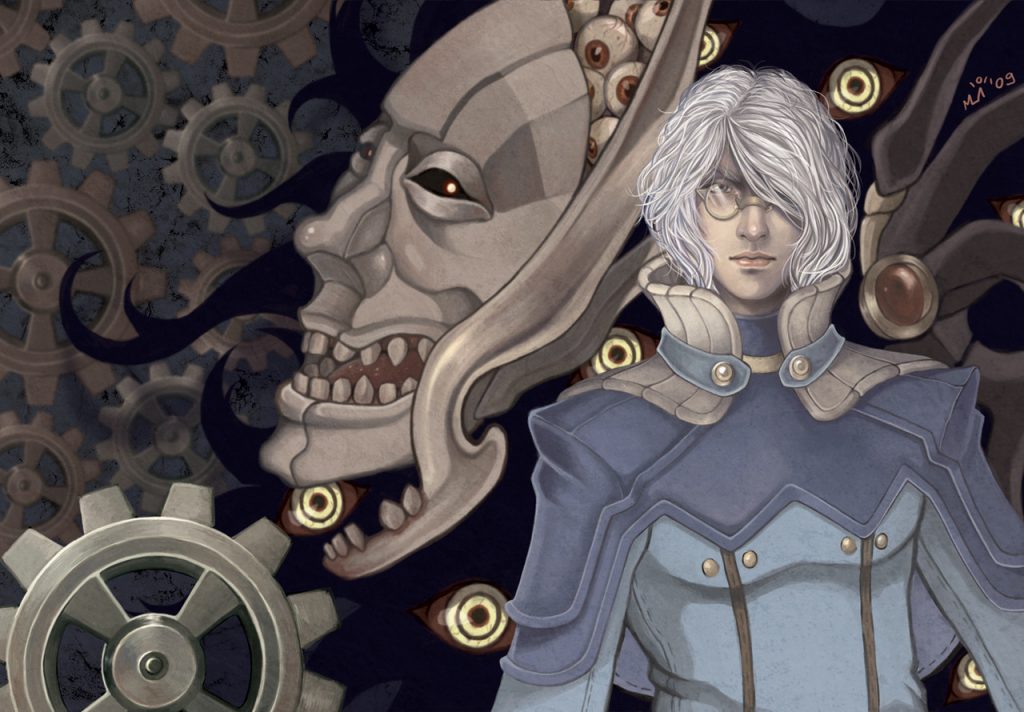 You stumble upon an anxious-looking bar owner and you decide to deliver his wine for him to a lady that works at the well-renowned Kiel Hyre Academy. You overhear a cute little girl named Elly who seems to be in trouble. Being a good samaritan that you are, you offer to lend a hand… oblivious of what sinister secrets you’ll eventually uncover.

This lengthy two-part quest takes you deep into the mystery of Kiel Hyre, a famous inventor, to find out that his creations, heartbreak, death, successor, and the strange incidents that have been occurring in the academy are all interconnected.

A little test of courage between two adorable brother and sister turns into a disaster, which leads to the discovery of what’s been cooking under Thor Volcano.

One day, you promise a crying boy that you’ll find his missing sister for him. Turns out, she is captured by an unknown group of people when the two decided to find out which of them is brave enough to enter the volcano. She is locked in shackles and you need to find a way to free her before her captors return. Luckily, you find a “skilled” locksmith in Veins canyon!

What’s the catch? You only have to collect Silk Camel droppings for some special concoction!

All your efforts won’t be in vain though! At least you’ll manage to save the little girl, and stumble upon a secret involving the Rachel Army. 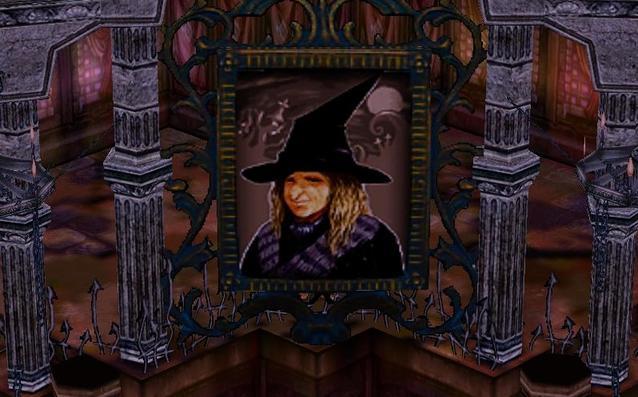 Oh my, where do I start? This is just the longest quest in the entire game!

A 7-part quest, “The Sign” has three prerequisites that involve learning the exotic language of the Umbala tribe, collecting piano keys for a witch, and making that infamous Mr. Smile mask.

This quest lets you uncover the secrets of the Land of the Dead Niflheim, and the powerful artifacts: Sobbing Starlight, Lucifer’s Lament, and The Sign.

Which Ragnarok Online quest did you find most interesting? Personally, I enjoyed doing The Sign Quest since it requires players to be in a party with friends or guildmates in order to complete it. If I remember correctly, it took me 3 days and millions of zennies before reaching the end of said quest!

Oh, those were the days!