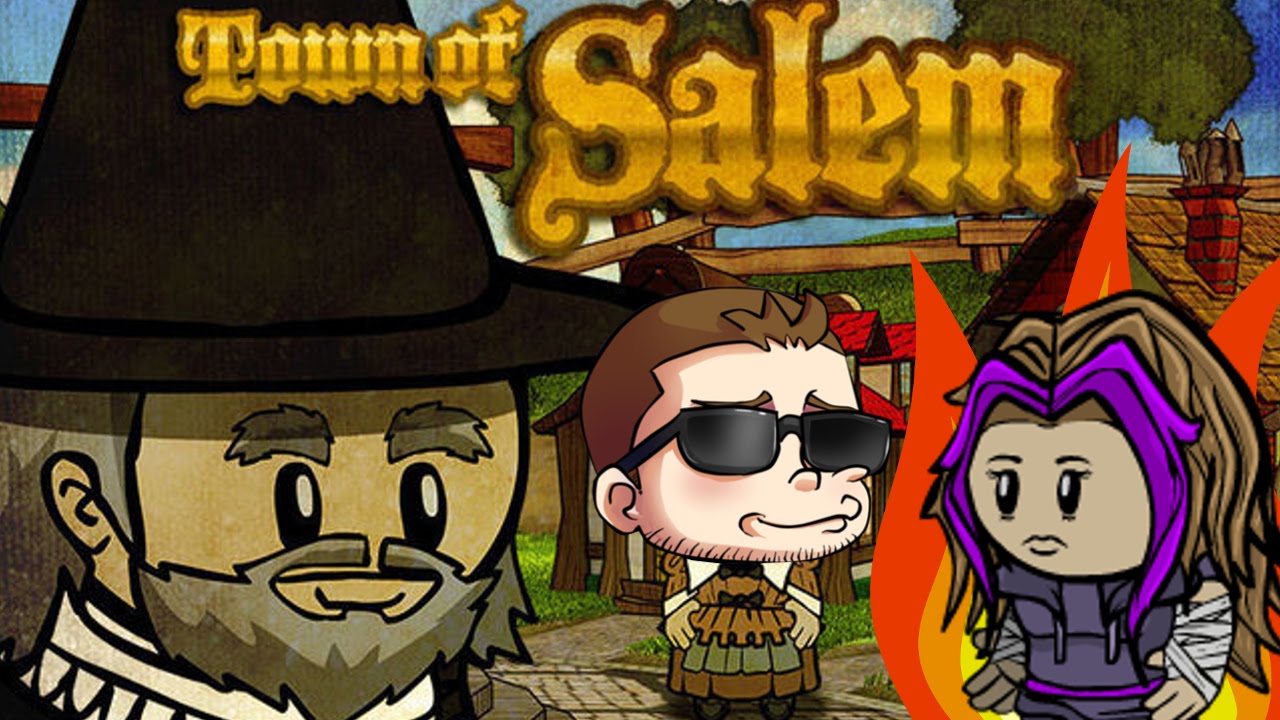 Disguiser can take the identity of any person who died last night as long as you choose it to be. You might be thinking that it’s very easy and there is no strategy to it at all; all you need to do is just take over them and get their identity. It’s not that simple and easier because there are lots of troubles that a disguiser comes across, and the end of most of these troubles is death. First of all, here is a list of problems that a disguiser may face.

Problems the Disguiser may face

The biggest and foremost problem for disguiser ever is people’s wills. Once the disguiser is known in the game then – unless they are really stupid – the entire town will point towards him. Now, when you disguise as somebody – in other words the person who died – he will still have his will. A tactic that has come up recently is that everybody who is innocent will put their name into their will and say when i die, and despite I’m dead and somebody is disguised in my identity, then that is the disguiser. The next day, the disguiser will get lynched because now the town people know as they have read the will. This is extremely bad for you because it means you can’t disguise properly with the intention of misleading the town because you will get lynched immediately.

This problem can be solved; there is a simple way for doing it with the help of mafia. If you have a janitor on your team and if he cleans the person that has been killed without even giving any hint to the town members about this, then you can take the identity of that dead person easily and can disguise for as long as you want because now it is entirely up to you. Sadly, in very few games janitor and disguiser work together, so there are other ways for solving this problem as well. For instance, if you were to attack a witch or a jester instead, they are very unlikely to put it in their will who they were because they aren’t always trying to help the town. I have seen some witches doing it, but they are stupid and there are few of them.

Assuming that you disguise properly, for instance, the town doesn’t know about the death of the person you are disguising, then how do you stop yourself from getting figured out and lynched in future? Well, that’s when the true skills of the disguiser come into play.

The person that you are disguised as, you are supposed to be acting exactly like that person, for instance, if he wasn’t a noisy person, you are also supposed to be quiet. You can just stay quiet for a while and ride it out. But occasionally you can speak when you think you have found some important evidence that you want the entire town to know. A worthy piece of advice is that when you have decided to be a disguiser, you must be prepared to disguise yourself every single night afterwards because once you try to disguise, the chase is on. Mediums, lookouts, and investigators are all going to be on your back. Initially, they may not know about the identity of the person that you are disguising, however, you are going to have a deal with them quite quickly. An investigator will immediately say that you are a disguiser or a jester. Now, if there is no other option left, you can claim for your advantage that you are a jester; don’t worry about it at all, if the jester role is available on the role list, fake it.

It’s only a matter of time; once the town goes forward to lynch another person, you can disguise again. Something that can easily throw people off is that, say, if somebody dies by the hands of the serial killer or the arsonist and you are able to disguise as that dead person because you know it’s going to happen by pure guessing or elimination. This is very good for you because nobody will suspect a disguiser having taken the body of someone who was killed by the serial killer. It is also possible to disguise as somebody who has been killed by the jester or a vigilante. All you need to do is pay full attention to the chat instances where somebody is saying to say harsh things like I’m going to kill you. Or, it also happens sometimes that somebody points out in the chat room that the jailer is going to kill him the next day. So, keeping all this in mind, you can take the identity of any person that is going to be killed the next day. At this point, you can use the aggressiveness of the jailer to your advantage, or to the advantage of town community in general; for instance, you can disguise as a jailer and kill any mafia member that is a threat to the community. You can also target serial killer or a vigilante if they are murdering too many people.

Always remember that the most aggressive people can easily convince other town members to do anything. Therefore, if someone is voting to get you lynched because he thinks you are a bad member, then having some aggressive person on your side can save you from the death trap that has befallen you. 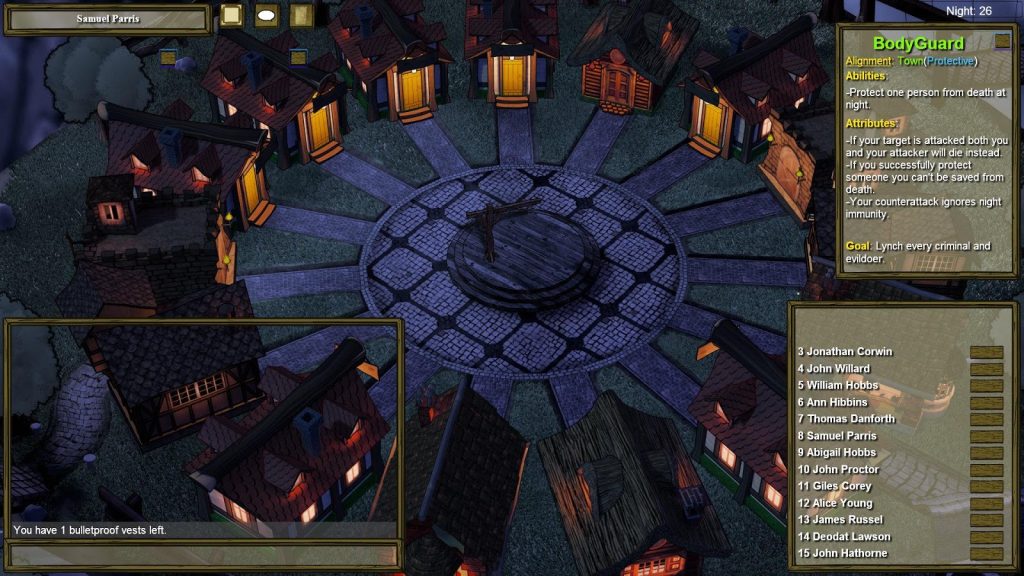 Disguiser as a spy is another worst problem that you will ever face if you are playing the role of the disguiser. The spy can know if people visit anybody, but they don’t know who they are visiting and what happens afterward. So, maybe you can wait and let the spy die before you disguise in his character. The lookout can also do the same to you but to a lesser degree because they have to look at the person who is targeting someone and who is being targeted. Maybe the lookout will still be a problem for you, but it is certain the intensity of pressure will be far less than that faced by the spy. Probably you will want both the spy as well as lookout dead before you reside in their personality.

Disguising as Transporter and the Witch

Another warning beside the spy and the lookout will be the transporter and quite possibly the witch. Both of these characters have the ability to stop you from disguising who you want to disguise as. One way around this is to simply ask godfather to get rid of the witch, and you can make your claim stronger by suggesting that witch is targeting more and more mafia members. Then it depends entirely on the psychology of the godfather, and it’s up to him whether he is willing to help you or not.

One problem I have seen with lots of disguisers is a sudden change: once the person was generally calm and collected and used proper grammar, and suddenly he transformed himself into a loudspeaker who is yelling and making requests to town community to lynch other characters labeling them as mafia. Now, this sudden transformation is the last thing you want to do. You must keep in mind that you must remain within the confines of the person that you are masquerading. You cannot suddenly turn from a nice town member to an aggressor because it certainly is going to get you lynched.

The last thing I want to say is that don’t expect to live. The disguiser role is to spread as much confusion around the town as possible throughout the start and mid of the game. Do not expect to live till the end unless you are very lucky. Another important thing is that beware of the mediums as well because they will often try and contact mafia to get you lynched. But, you can always mislead them to somebody else who is innocent. At this point, you can give them some important piece of information that they want desperately, for instance, you can tell them who the serial killer is, and probably they will let you live. But, again, this is just a possibility and you cannot rely entirely on this. As pointed earlier, you must always be ready for the worst. 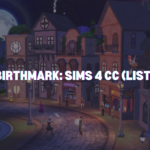 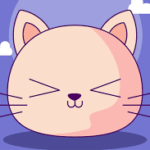