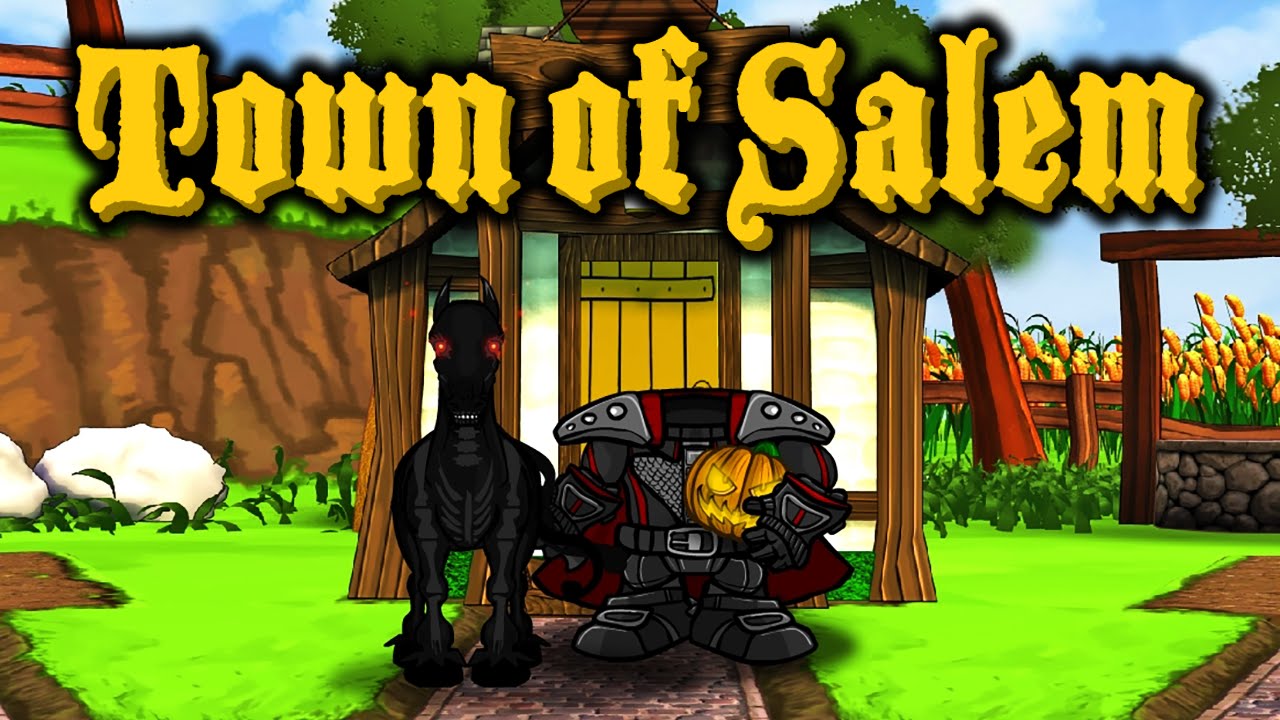 The Godfather is the king of the mafia, the lord of the Mafioso community that kills everybody else. The Godfather just wants the mafia to win the town, take it over, and he is willing to do anything that sounds necessary to him no matter how bad. It is not an easy task to lead the glory of the family, and take the command of the town.

Get Rid of Spies

The first thing you need to ensure is that the spy is fooled. Whenever you converse with your companions, say no names, and you always have to use code words. If there is a random investigative role or a town role, always assume that it is a spy and never let down your guard. Also take note that the spies can take hold of your whispers as well so don’t whisper anything incriminating until you have successfully gotten rid of the spies, certainly if there are two of them.

If the consigliere is on your side, it is best to use him to your advantage. You can also take advice from him on how you can kill the maximum investigative roles. The consigliere will tell you whether it would be wise to kill somebody or not especially in the ending phase of the game when every vote matters. Always remember as a godfather that if there are four people left in the game on a particular day, and if one of them is lynched, you can kill somebody the upcoming night, and the mafia will win the game. This always applies if only four members are left in the town, and always remember it. Make Sure that Janitor Performs His Duty Well

Always make sure that the janitor performs his duty well and ask him to clean up people early on in the game. if you make sure that you clean people at night one, two and three, different new roles will be available in the role list that you can use to your advantage. Once you know the roles of the persons whom you killed, you can claim to be them. Obviously, being the head of the mafia family means that you have increased the voting power. Always make sure that the mafia members don’t kill the serial killer or an arsonist. These two roles – serial killer as well as arsonist – can be used to your advantage.

Mafia Has Friends Too

Being a member of the mafia community doesn’t mean that you only have enemies and you will always have to run for your life. Mafia has friends too. One role that can be a friend to you is the witch because witch is primarily on the mafia side. If you are able to get witch on your side, it means you have extra vote power. However, you also need to be a bit careful because if the witch takes control of the Godfather, she will decide whom the godfather is going to kill. In certain respects, this isn’t a bad thing because witch would hardly hypnotize you to attack your own members. But still if you have confusion, you can make a deal with the witch and ask her not to target the mafia community, thus in this way, she will be using her powers to attack the town community.

Also, on the side of the mafia, but not really motivated to help the mafia in certain ways is the executioner. The executioner will never ever target a mafia member. The executioner tagged as a town member will always be helping the mafia even if he doesn’t want to. There is one matter of concern, though: as the executioner will also lynch lots of innocent town members, so sometimes, he will also help the town community purely out of sympathy. Till this point, you can fake that someone else is a Godfather because he is immune. This method works most of the times, but it’s risky too because it can backfire. Only do this when mafia can claim the voting superiority.

A survivor is a character who isn’t specifically a friend of the mafia community but he can join hands with any class if the chances of winning of that class are high. You can whisper in the ears of a survivor that we are winning as a mafia class and it would be better for you to join us, then probably he will join your community. Never ever try to get survivor on your side if you are losing because the survivor will immediately rat you out and will get you killed. The survivor always acts in his best interests.

The amnesiac can also be the friend of the mafia and the only way to communicate to the amnesiac is through the death note system. So, if you know that there is amnesiac in the game, and one of your mafia friends is dead, you can give amnesiac the invitation to join your group. Maybe he’ll join you and that is an extra vote and extra manpower behind the mafia. If the identity of the amnesiac is already revealed to the town, then never try to befriend him because he’ll certainly join the town community in those situations, otherwise, he’d get lynched.

As a Godfather, you must be extra careful about the jailor, and same applies to the serial killer as well. Try to avoid things that are impossible to do. For instance, the godfather claiming that he is mayor will be a disaster. Once you claim that you are mayor, the people will insist that you reveal your identity, and the more you hesitate, the more there are chances that the people will lynch you. Even when the people know that revealing his identity can be very dangerous for the mayor, they’ll still lynch you if you deny disclosing your identity.

Use Veteran to Your Advantage

The veteran isn’t a big threat to the mafia especially if there is Mafioso around. Now, you can use the veteran to your advantage. Most of the times when you claim that certain person should be lynched because he is a bad guy, and people are demanding evidence from you whether your claim is true or not, then in order to create some irritability and to diverge the attention of the town, you can kill the veteran as well. However, if you don’t want to kill a veteran, there are other ways as well to get help from him. I recommend you shouldn’t kill the veteran unless he is causing too much trouble. I have even seen some treacherous Mafioso trying and getting the Godfather killed, surprisingly enough. People always have their own reasons, for instance, sometimes your mafia members will find that you are not making a proper strategy to win and you are too lazy to do any solid action, then there is also this possibility that your own companions will get you lynched. This Is horrific but true. Because of this, you need to be very strategic and action-oriented.

Never Give Members Time to Write Their Death Notes

As mentioned earlier, you should be very quick in your actions. Whenever you are trying to kill someone, go and grab him and don’t give him enough time to write his will. If the person manages to write his death will, it means you will be lynched soon too because your identity will be revealed to the town as well.