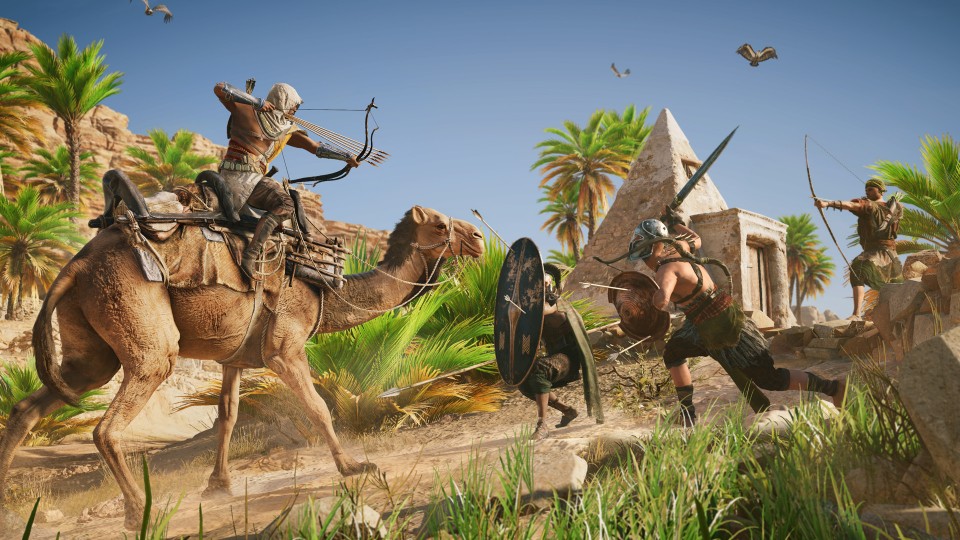 Assassin’s Creed taking a year off and coming back with the Egyptian setting in Origins is like your Mum going to a spa retreat in Egypt. She’s going to get a mani-pedi, get a volcanic mud face mask with a couple of those thin slices of cucumber over her eyes, and she’s going to come back refreshed, energized, looking better than ever, and ready to share a lot of what she learnt about Egyptian history.

Origins puts you in the sandals of Bayek in around 40-50 BCE, towards the end of Ptolemy’s reign as Pharaoh, and before Cleopatra took the throne. You are a Medjay, an Ancient Egyptian equivalent of a sheriff, and the game tells the story of your quest for revenge. Bayek seems like a lone wolf,  but he’ll also be accompanied by his pet eagle Senu, and spouse Aya.

At first the story was unappealing; I was given a list of targets, and from the get-go I was already on the second to last on the list. But as you progress the list gets bigger, and the story becomes very interesting – like a Western set in Ancient Egypt, populated by interesting major and minor characters. Bayek himself goes on a journey: his transition from revenge, to wanting a better Egypt for its citizens is interesting and noble, and he is fast becoming one of my favourite Assassin’s Creed protagonists, right up there with Ezio.

A Word of advice: The prologue is about an hour to 90 minutes long – if you don’t get distracted by side quests. It’s drawn out, but I urge you to play through it. The game takes you to the city of Alexandria at the beginning of Act I, where it opens up and the story becomes clearer.

There are major changes for this iteration, the most significant of which is the combat. Gone are the days of countering an attack and having assigned buttons for each hand. Instead, two buttons are mapped to light and heavy attacks, with another assigned to blocking with a shield. Origins has transformed the combat from QTE-heavy, to more precise hit-box detection. It plays well, despite the unintuitive controls.

The tools of death have also been revised: You can now pick up weapons, and each have their own stats and rarity. The variety is impressive, from sickle swords that are fast and furious, to heavy blunt weapons that break skulls like watermelons.

You might be tempted to buy outfits and unique horses and camels, but bear in mind that Club Ubisoft (formally Uplay) also offers unique outfits like Ezio’s or Altair’s outfits, and these credits are earned by playing the game.

Prior to release, Ubisoft conducted research on average gamers to find out what they focus their attention on while playing their titles. Through eye tracking technology, they found that most were fixated on the mini-map. Their solution? Remove it entirely. That decision has worked a treat. I took in the vibe of each village, marveled at the grandiose architecture, and even admired the occasional sandstorm preparing to envelop an area. All the minute details did not go unnoticed, and I surely would have missed them were there a mini-map on screen.

In lieu of, Origins introduces Senu, Bayek’s falcon. She flies in the skies above scouting for nearby points of interest, enemies, animals to hunt, and hidden treasures. Senu’s detection skills increase as you synchronize viewpoints, adding more incentive to climb atop palaces and pyramids. My favourite moments while traversing were setting Bayek’s horse on auto-pilot, then sending Senu off to find interesting distractions, or just enjoying the aerial view.

I can’t stress this to fans enough though: Origins is not an Assassin’s Creed game as you know it. All previous entries are open-world, action-adventure games. Assassin’s Creed Origins is a open-world RPG. This is most evident by the implementation of character levels. With each significant action or completion of a quest, Bayek earns experience points and levels up. He gains ability points to spend on skills, with remote controlled arrows a personal favourite of mine.

Bayek’s level is of significance, as it relates to the world at-large. Egypt is divided up into regions, and they are differentiated by levels – the exact same world design as The Division and Ghost Recon Wildlands. You’re not restricted from the regions that have higher levels, but waltzing into them is a recipe for disaster. Enemies that are merely two levels above Bayek can cause serious damage, and require perfect combat to escape unscathed; three hits and it’s goodnight Medjay.

While I wasn’t a fan of seeing the same world design as two other Ubisoft IPs, the restrictions gave me a chance to explore each region in more detail, and what I found was glorious. Each side mission and chance encounter was delightful, with even minor characters having interesting and heartbreaking stories to tell. A personal favourite of mine is the child merchant Reda, who is wise beyond his years.

Origins borrows a lot of elements from its Ubisoft family, and other renowned games of the past few years. The combat is Souls-lite, the stealth approach to clearing out a fort feels very much like Metal Gear Solid V, and the RPG elements have a Witcher vibe to them. And none of that “borrowing” is a bad thing – those games are fantastic. The result is an amalgamation of gameplay elements that mesh well together, with a solid storyline thrown into the mix.

The departure from open-world action to open-world RPG may put some people off, but I welcome the change. Other than the occasional glitch that mires the experience (which became less frequent after the day one patch), the developers at Ubisoft Montreal have created a world oozing with culture, stories, and formidable enemies and wildlife.

That world keeps urging me to come back, again and again, and after nearly forty hours of playing time, I will continue to heed the calls of Old Gods of Ancient Egypt.

But I’ll be sure to avoid the hippopotamus – they make Jaws look like Finding Nemo. 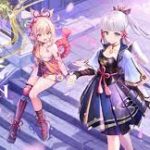 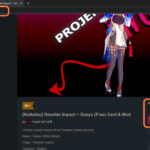