Shadowverse recently had some major changes to the game including the nerf with Harvest Festival. Many are wondering if this change has rendered the Forestcraft class unusable.

After careful thought and consideration to these recent changes, we put together a Shadowverse deck that still works. Yes – Forestcraft is still pretty awesome and can still give you those Wins. We present the best Forestcraft deck for all you elf lovers out there!

This deck is especially advantageous against slow decks like Havencraft or Bloodcraft that rely on their high-cost followers.

It’s given that with Forestcraft, you will be able to dominate with the number of followers in the field. Having both Rhinoceroach and Ancient Elf in your deck stabilize the follower lineup in your area. This will give you a fighting chance to take down high-cost cards with your low-cost ones.

Going up against a Shadowverse deck with lots of card removals or followers with Ward will be a pain. Yes, your aim is to gain lots of Shadows in order to activate Path of Purgatory. However, you will still need to survive your opponent’s onslaught until you’ll be able to play the said card.

Moreover, taking too long to finish the game will also be disastrous. Be wary since there are cards that can end a game in a few turns even if you have full HP on your leader. The best example is the Dimensional Shift. Using Rhinoceroach and Ancient Elf properly will be a key here. Ending the game as earliest as possible even without activating the Path of Purgatory will be for your best interest. 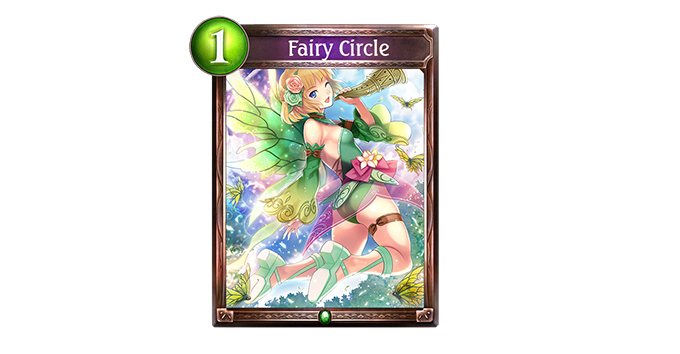 Nature’s Guidance (x3): Return an allied follower or amulet to your hand. Draw a card. 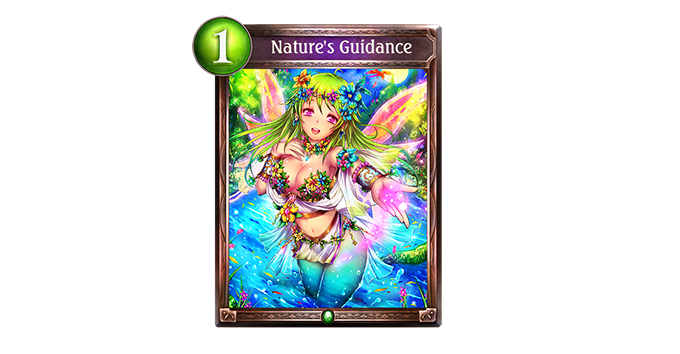 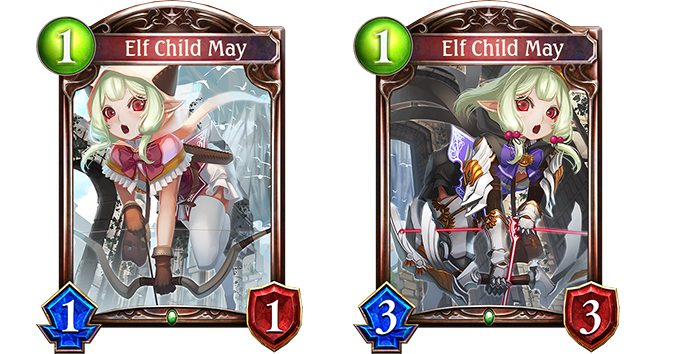 Pixie Mischief (x2):Return an allied follower or amulet to your hand. Return a random enemy follower to the opponent’s hand. 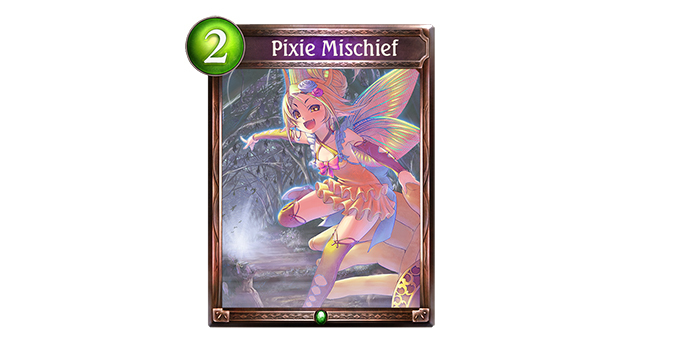 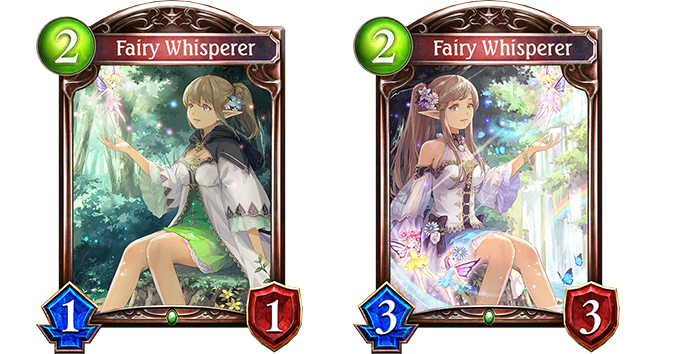 Rhinoceroach (x3): Storm. Fanfare: For each other card played this turn, gain +1/+0 until the end of the turn. Sylvan Justice(x3): Deal 2 damage to an enemy follower. Put a Fairy into your hand. 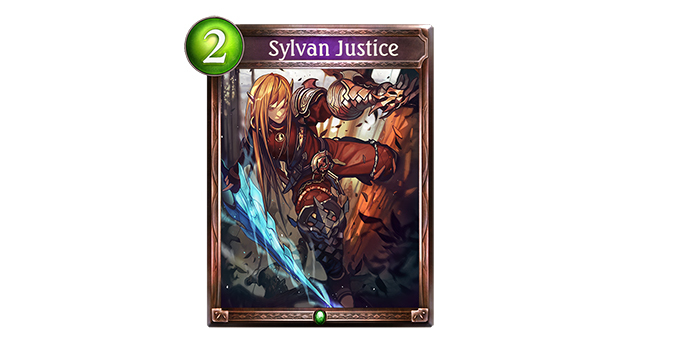 Altered Fate (x3): Discard your hand. Draw a card for each card you discarded. 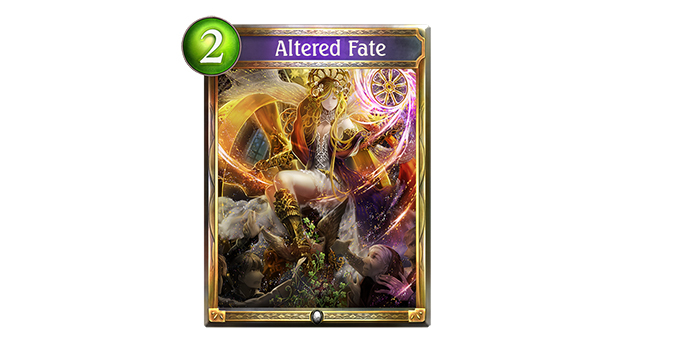 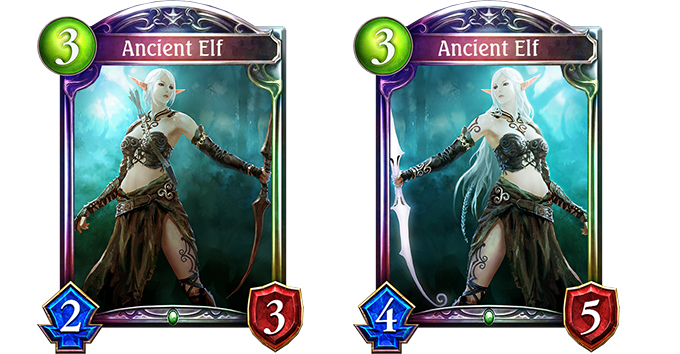 Waltzing Fairy (x2): Fanfare and Last Words: Put a Fairy into your hand. 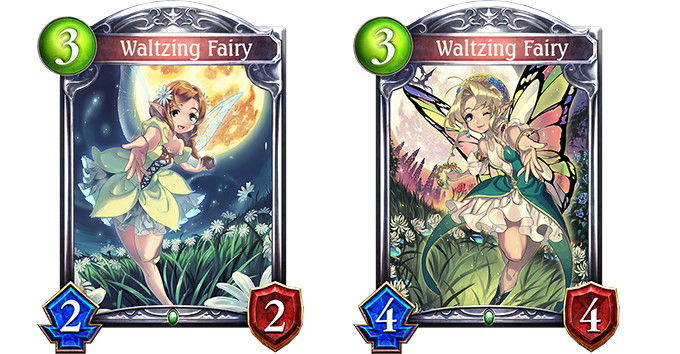 Path to Purgatory (x2): At the end of your turn, deal 6 damage to all enemies if you have at least 30 shadows. 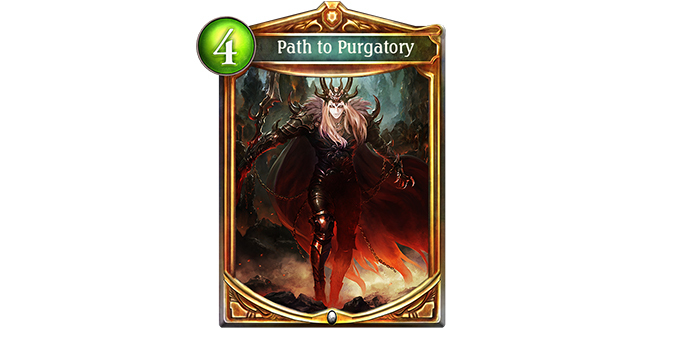 Elven Princess Mage (x2): Evolve: Put two Fairies into your hand and change their cost to 0. 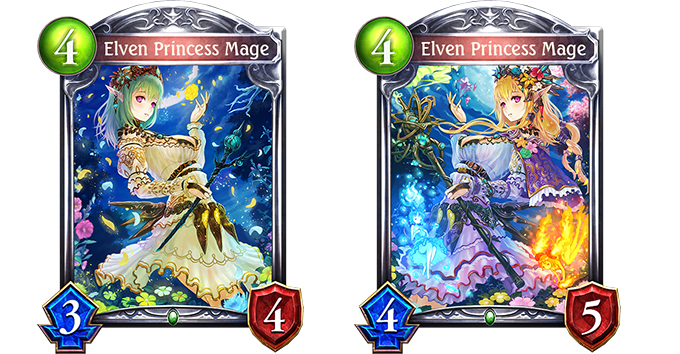 Homecoming (x3):Return all followers to the players’ hands. 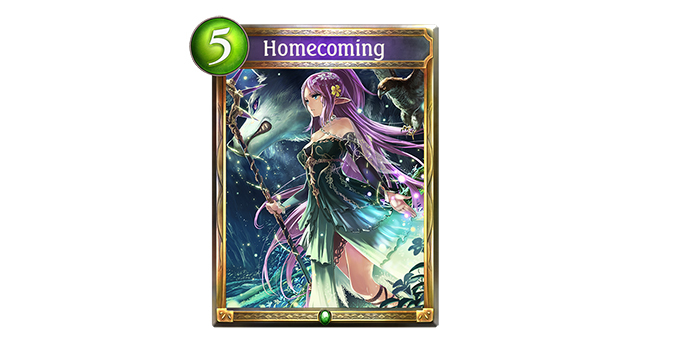 Way of the Outlaw (x2): Deal X damage to an enemy follower. X equals the number of cards in your hand. 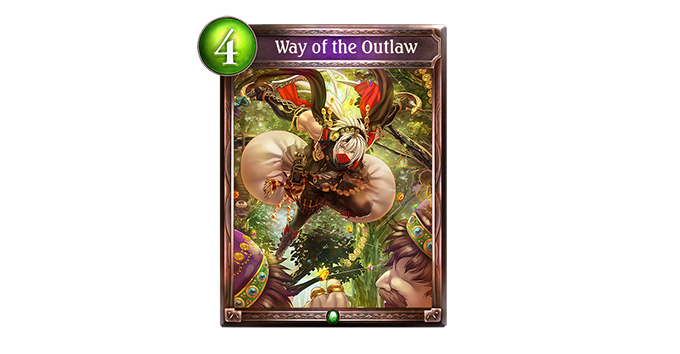 Fairy Princess (x2): Fanfare: Put Fairies into your hand until it is full. (A hand can hold 8 cards.) 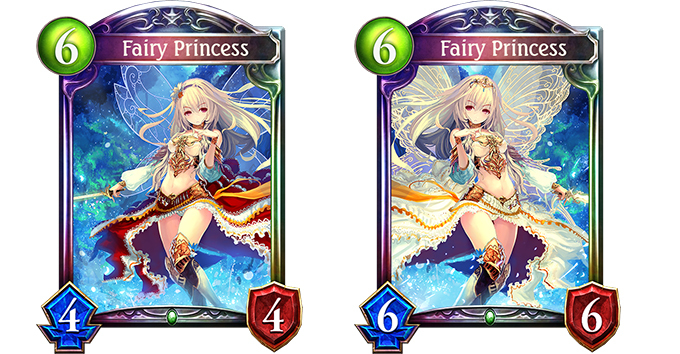 Rose Queen (x1): Fanfare: Transform each Fairy in your hand into the spell Thorn Burst. 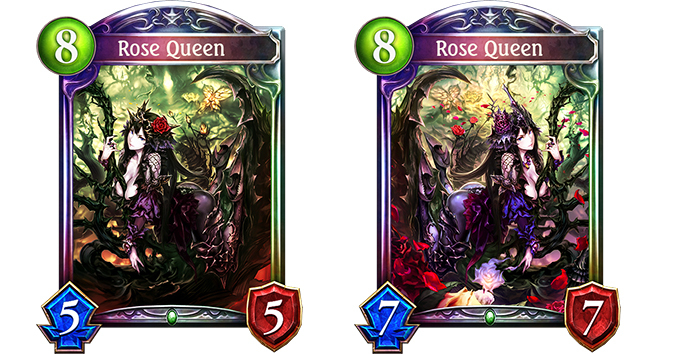 Using this Forrestcraft deck, you can end the match in 8-11 turns. As you can see, there are a lot of cards included in this deck that let you draw lots of Fairies. The idea here is to discard as many cards (preferably Fairies) as you can to be able to play Path of Purgatory as early as possible. Using Altered Fate will greatly speed up this process.

Keep in mind that you also need to survive your opponent’s attacks and you also do not want to prolong the game too much, enough for your opponent to play game-ending cards. Utilizing Rhinoceroach and Ancient Elf properly will play a big part for your victory. Cards like Nature’s Guidance and Pixie Mischief will help boost the damage of both Rhinoceroach and Ancient Elf. You have the Homecoming card to get you out of a pinch, especially in the late stages of the game where your opponent’s follower has high damage and fortunately for you, cost high as well.

This Shadowverse deck does not revolve around the Rose Queen so feel free to replace her with other cards if you like. We still included 1 card of her in the deck though, mainly because, during the late stages game, even at least 3 Fairies transformed to Thorn Burst can turn the tables around. Rose Queen should only be used during emergency or if you could end the game with a few Thorn Burst. Fairy Princess, on the other hand, can also greatly increase the number of Shadows really quickly. It works well with Altered Fate which basically ensure that 8 Shadows will be added for you.

Deploy Path of Purgatory as soon as you have 30 shadows, then sit back and enjoy. 🙂

Utilizing Path of Purgatory is really an effective way to take advantage of Forestcraft’s enormous number of Fairies. Of course, this Shadowverse deck is not without a weakness and the degree of difficulty to play this deck is pretty high. You might want to familiarize yourself with the cards and maybe tweak some of it to suit your play style if necessary.