Shadowverse’s Dragoncraft relies on dragons as followers. These followers have high attack and defense which can help you dominate the field. Moreover, the units available in this type of Shadowverse deck has different kinds of abilities that activate once Overflow is active.

Overflow activates once you have seven play point orbs.

The followers available on a Dragoncraft deck has top tier attack and defense. This will give you tremendous advantage starting from mid-phase until late phase of the game.

Having strong followers mid-phase of the game, not only help you dominate the field but has the potential to end the game before they can even prepare their winning conditions(if the are aiming for late game).

The downside of having followers with high attack and defense is, the play points cost to deploy them. Most of them are 5 play point orbs or more. Cards that gives additional empty play point orbs compensates for that.

Going up against a Shadowverse deck with many card removals can be a challenge as well. Take advantage of the abilities of your followers to gain advantage, most of them have Fanfare damage which can equalize the followers you lost from spells or other effects. 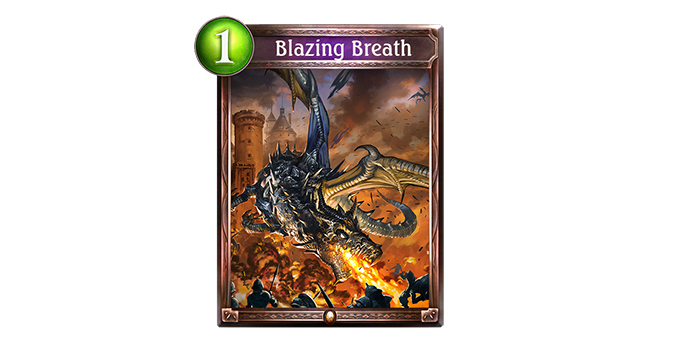 Dragon Oracle(x3): Gain an empty play point orb. Draw a card if Overflow is active for you. 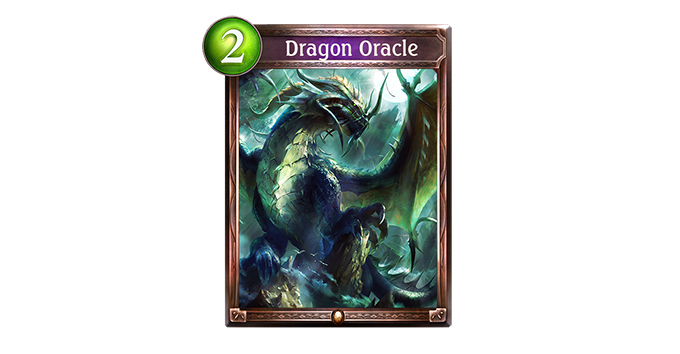 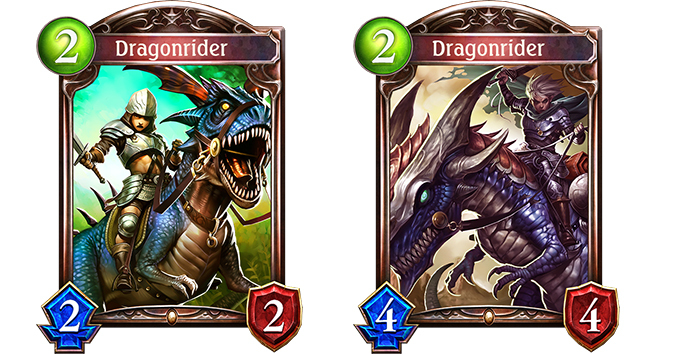 Dragonewt Princess(x2): Fanfare: Deal 3 damage to an enemy follower if Overflow is active for you. 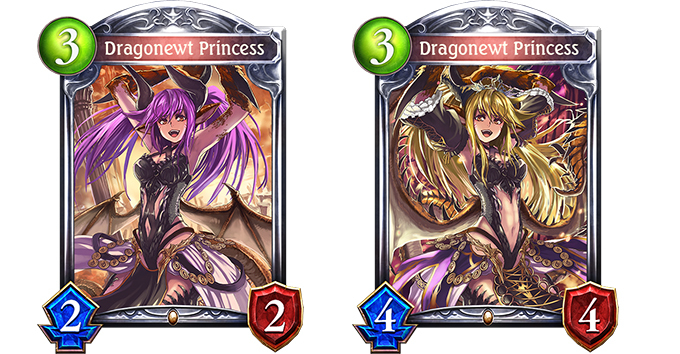 Ace Dragoon(x1): Fanfare: Give this follower X attack. X equals the attack of the strongest follower in your area. 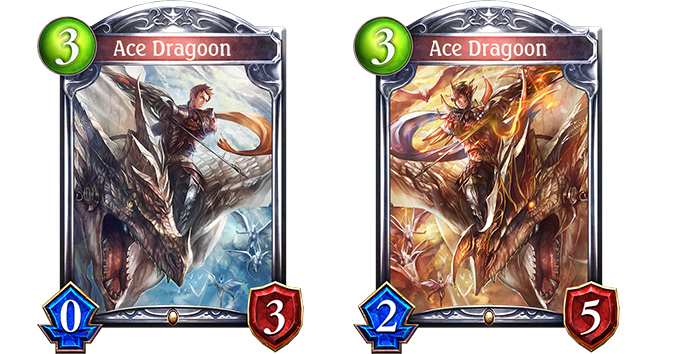 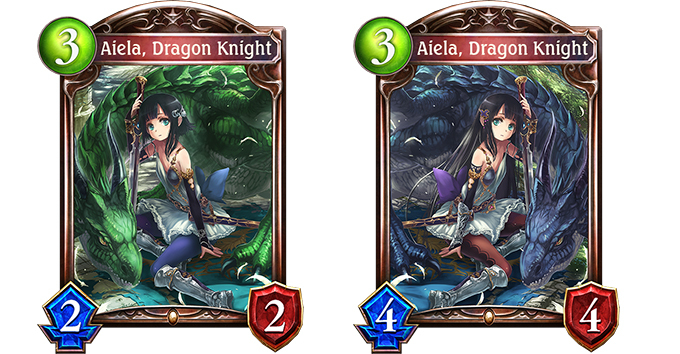 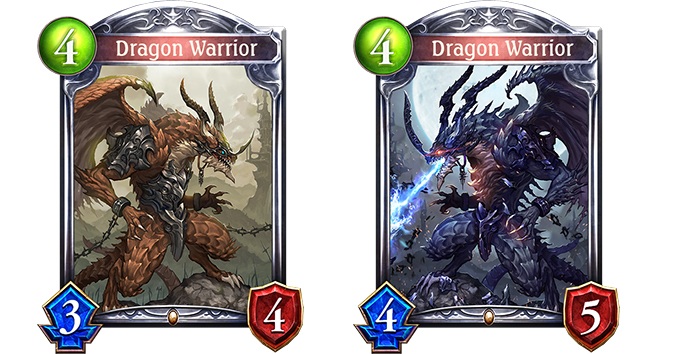 Urd(x2): Fanfare: Destroy a follower, and then return it to play. 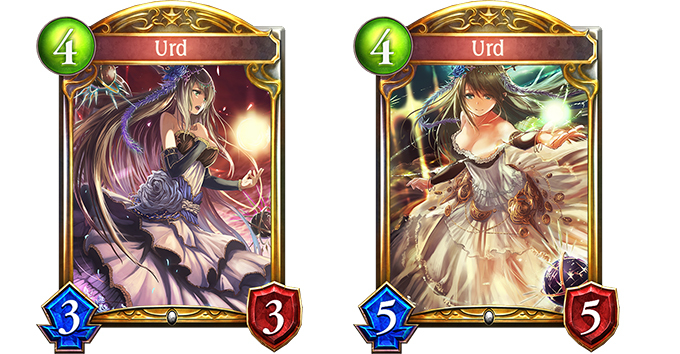 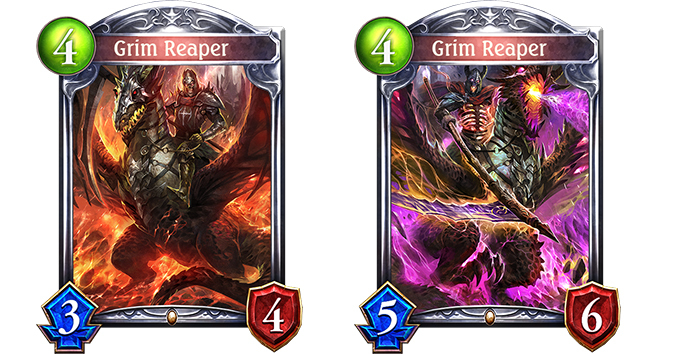 Seabrand Dragon(x3): Fanfare: Gain Storm if Overflow is active for you. 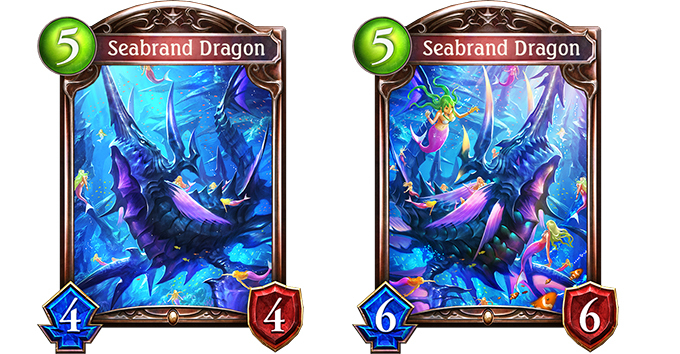 Dragonguard(x3): Gain Ward if Overflow is active for you. 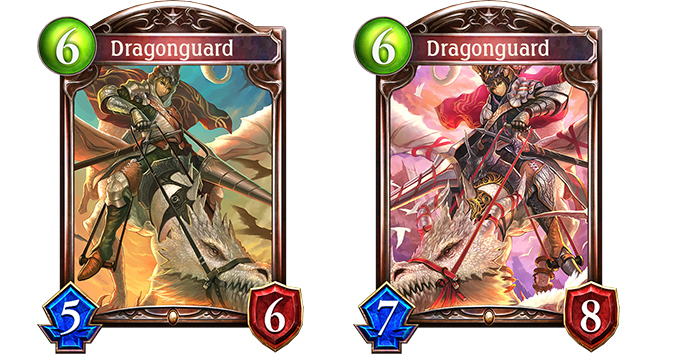 Dark Dragon Forte(x3): Storm. This follower can’t be attacked if Overflow is active for you. 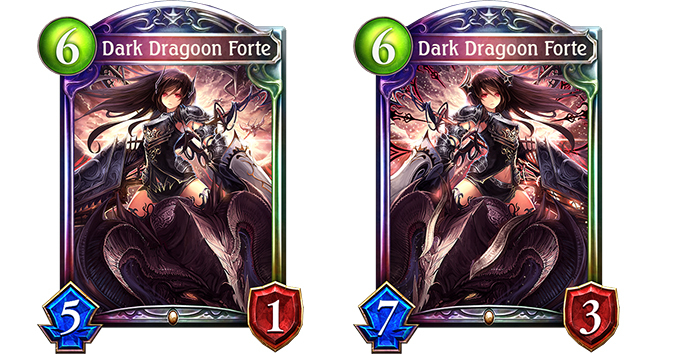 Wyvern Cavalier(x2): Fanfare: Subtract 2 from the cost of a card in your hand. (Its cost can’t be less than 0). 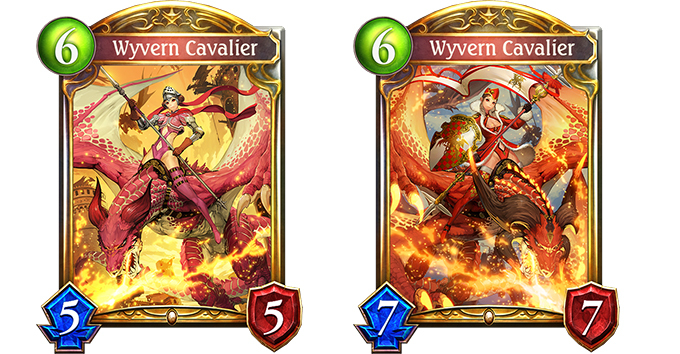 Hydra(x2): Can attack twice per turn. 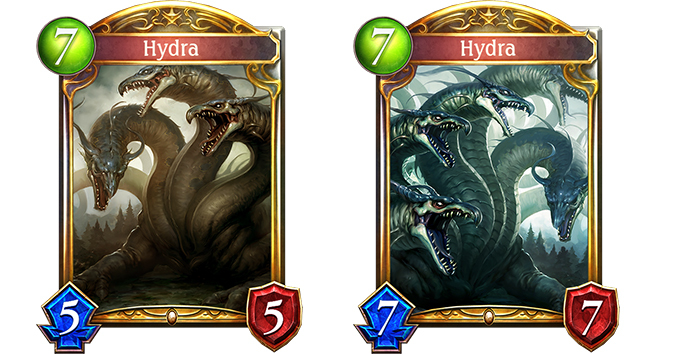 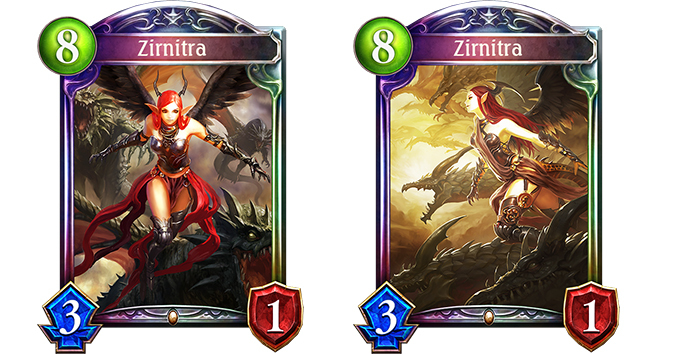 Fafnir(x2): Fanfare: Deal 2 damage to all other followers. 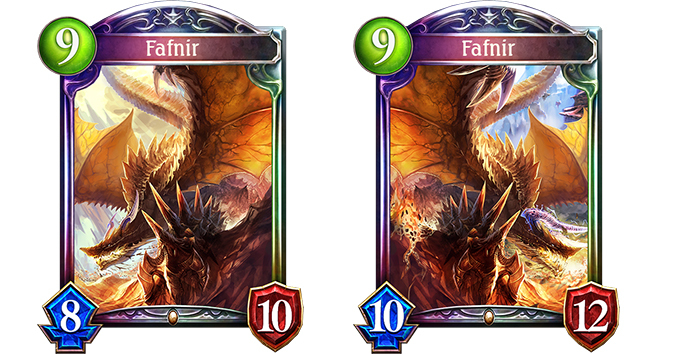 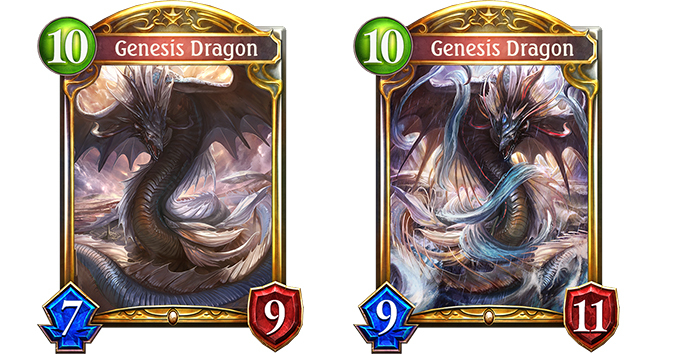 Play Dragon Oracle and Aiela, Dragon Knight during the early phase of the game for as much as you can. This will help you unlock overflow earlier than turn 7. This will also give you advantage by having more play point orbs than your opponent. Also, utilize Blazing Breath to get rid of followers with low defense. Using evolution points to Dragon Warrior can also help you survive the early stages. It can potentially kill two enemy followers in a single turn. Dragon Rider is very useful with or without Overflow as the cards you can play on early stages are somewhat limiting.

Once you unlock Overflow, the party will be starting. You want to use followers with Ward to shield you from taking more damage. This is where Grim Reaper and Dragonguard will be useful. The main star, once you unlock overflow is the Dark Dragon Forte. It can immediately deal massive damage to your opponent’s leader assuming they have no follower with Ward. Seabrand Dragon is somewhat the same, but unlike the Dark Dragon Forte, it can be attacked. Wyvern Cavalier will help you deploy more followers in a single turn as the game progress. Use Ace Dragoon as needed. I would recommend playing the card during late phase of the game though. This will give you unparalleled potential damage.

The best thing about this deck, is you have many followers that can finish the match for you in a few turns. The Hydra can potentially deal 14 damage if evolved and can attack leader directly. Zirnitra, on the other hand can potentially give you 2 more strong followers in a single turn once evolved. Fafnir has really huge damage but be careful of the Fanfare effect because it will also damage your followers. And of course there’s Genesis Dragon which also has really huge damage and with Storm ! How the hell can they survive your onslaught?

You might be wondering why Urd is part of the deck. She can make the Fanfare abilities of your followers twice more effective ! Dragonewt Princess’ 3 Fanfare damage will essentially be 6, Fafnir can deal 2 more damage, Zirnitra will be able to summon another Dragon and you can even save your dying Ward units with her help. Utilize her well.

You can almost always dominate your opponent during mid phase of the game using this Shadowverse Dragoncraft deck. Once Overflow is unlocked, most followers you can deploy will be a great threat and can potentially end the game in a few turns. Take advantage of the high attack and defense of your followers to overwhelm the field.