For a game like Binding of Isaac, tips and tricks matter a lot, and this is a quick helpful guide for any of you having trouble with the game currently.

The first thing you need to learn in the game is angling your shots. Most of you might be aware that you can angle your shots simply by moving and shooting, but did you know that you can angle your shots through the open corners of barriers. Now it isn’t very easy to set up, it requires some pretty precise timing. Also, it’s not practical either when it comes to the matter of moving targets. But if you have an enemy hiding behind that barrier, or an immobile enemy sitting behind there and you are having trouble to access him, it can be worthwhile to set this up and pick away at them from the other side. Normally you can’t shoot through this corner just by shooting straight, down or sideways, but if you angle it properly, you will get right through. 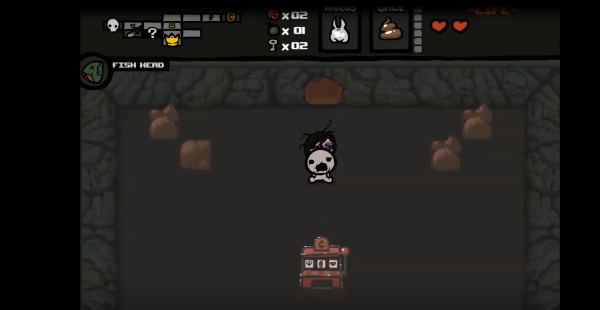 This tip helps you to find a secret room. Now a secret room is usually going to be surrounded on three sides by other rooms, so these rooms will be making a U-shaped or an upside down U-shape, C-shape or a backward C-shape. This isn’t perfect science so it won’t always be where you expect it to be, and sometimes the map won’t even have that C or U shaped figure on it, and you won’t be able to find a shape like that.

Sometimes the map will have multiple of these shapes, and in that scenario, you have to take the risk. You have to calculate how many bombs you have and decide if it’s worth losing some bombs to try and find that secret room.

I’m sure that most of you will be aware of the tinted rocks in the earlier levels that have a kind of bluish tint to them. And when these rocks are blown up, they will give you items like soul’s hearts. But, did you know that there are tinted rocks in the womb, and they don’t exactly have a different color, and till now I haven’t been able to sort out whether there is any visual cue to identify them. But there are some rocks that will be available when the womb is blown up.

You should pop every pile, and put out every fire that you come across. The reason for this is because they will occasionally drop an item for you. They can drop keys, money, bombs, hearts and even soul hearts. In the game where item supply is very important, every little bit counts. 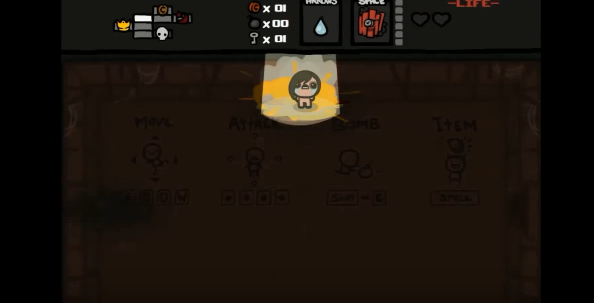 The item kamikaze may be brushed off by most new players because in order to make an explosion you need a heart, and nobody is willing to give away hearts on regular basis. But, did you know that if you run into a wall only in a single direction, either down, left, up or right, only one direction at a time, you can use the item which will cause the explosion and at the same time you won’t take any damage. Now be careful if you happen to break through the wall for a secret room, you will take the damage.

Oftentimes black flies are very easy to deal with, and it will only hurt you if you run into the flies, or if they run into you, but usually, they don’t seek Isaac, they won’t come after you. However, did you know that if they touch poop, they will take a piece of that poop pile and turn that into a more hostile fly? 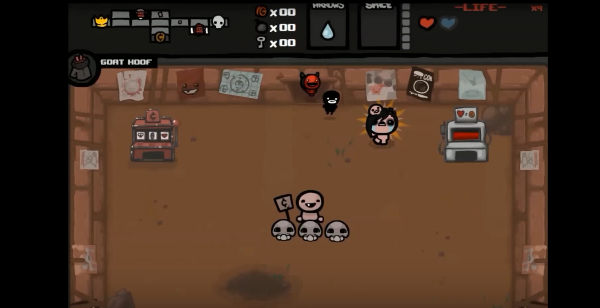 If you have an item that turns you into an invincible entity for a period of time, you can use this invincibility to donate your health to blood donation machines or at a sacrifice room to get the items and benefits from them without losing any health. 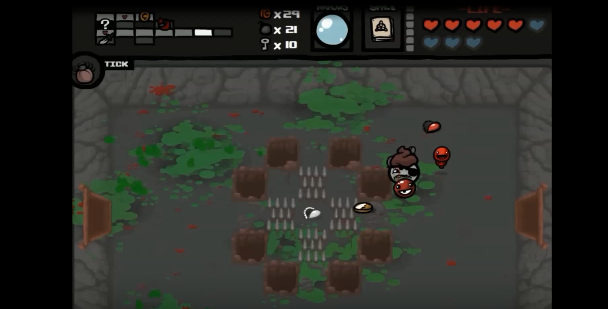 Most of you probably already know that if you make it to the next level with an eternal heart, you will get a new red heart container. If you come across an eternal heart which is one of these white half hearts, I recommend leaving it until you have killed the level boss to be less likely to take damage and lose that half heart before heading down to the next level. Therefore, you will be more likely to get the red heart container from it. At this point, be aware of what level you are on, for instance, if you are going to fight mom, take the heart first, or otherwise, in case she lives, you won’t be able to get the heart. You won’t be able to go back and get it as you are unable to leave the boss room after defeating one of these bosses. 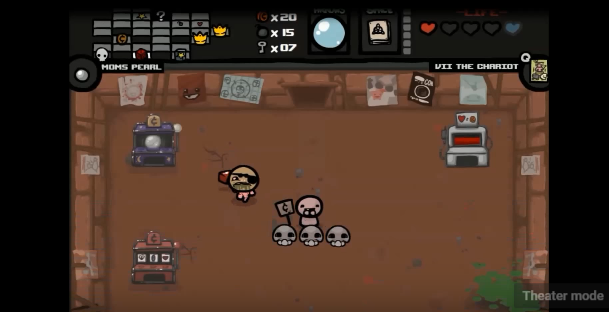 If you win the prize at the three skulls game often found in an arcade, you will get this item which turns enemy flies into docile friendly flies that still fly towards you but won’t harm you. However be aware that when enemy flies first spawn, they will still be hostile, and there will be a moment in which you can be hurt by them if you run into them. 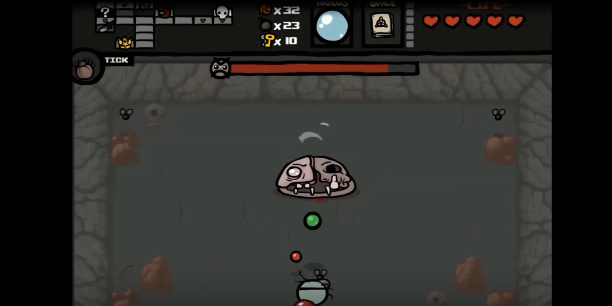 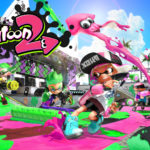 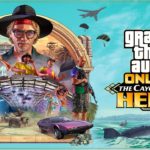 How To Bypass Daily Sell Limit In GTA 5 Online