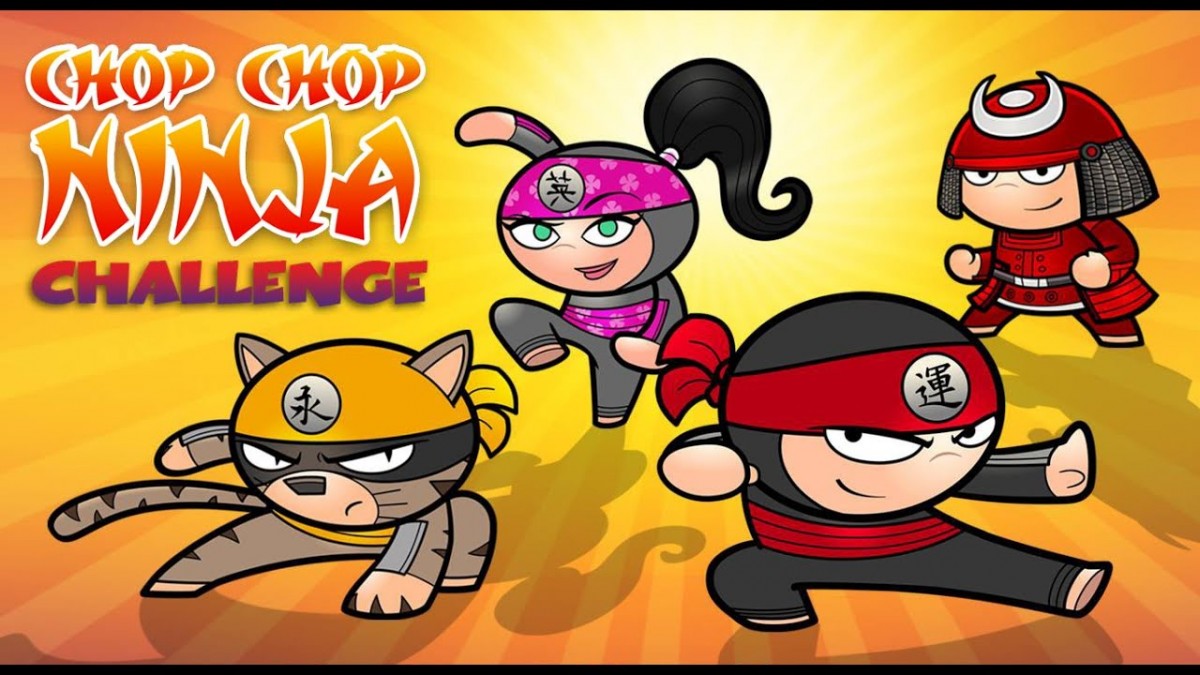 Ninjas are known for their stealthy movement and ability to assassinate foes without getting caught. Iro-san, the hero in Chop Chop Ninja, doesn’t quite fit the bill with his clumsiness. Due to overlooked controls and level design, this platformer doesn’t stack up.

While most platformers use buttons of some sort, Chop Chop Ninja attempts to integrate all of these onto the touch screen. Unfortunately, with little distinction between what constitutes running and jumping, Iro-san will go tumbling to his death frustratingly often due to the game’s inability to recognize your inputs.

Another issue with Chop Chop Ninja is the level design, which is poor and repetitive. Each level consists of platforms to jump on, different colored samurai to fight, and doors that lead to special paths, like the pipes in Mario games. There are also narrow paths with spikes around them that are more difficult than they should be due to the controls. Luckily, generous checkpoints and lives are available, but that hardly fixes the problem.

Thematically, the game never changes, either. The 10 levels only last about an hour, and we would have liked a change of scenery. The art style is interesting, at least, and it would be nice to see how it adapts to different environments.

Iro-san’s combat techniques are amateurish, so he only knows a couple of moves. Throughout the levels you are pitted against samurais, skulls, and scorpions, all of which act similar to one another. All you need to do to beat them is tap the screen behind them, so there is no skill involved here besides tiring our your fingers.

One advantage Chop Chop Ninja does have is a unique way of using power-ups. On each level, you start with a basic ninja, but along the way you can pick up new abilities, including double-jumps, rocket packs, and a katana that helps you kill enemies quicker. Also, silly cutscenes kept us amused between levels.

We like the idea of Chop Chop Ninja, but the execution is lacking. Until the controls are fixed, we don’t recommend picking up this game. 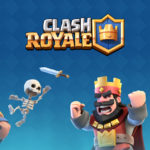 How to Add Friends in Clash Royale