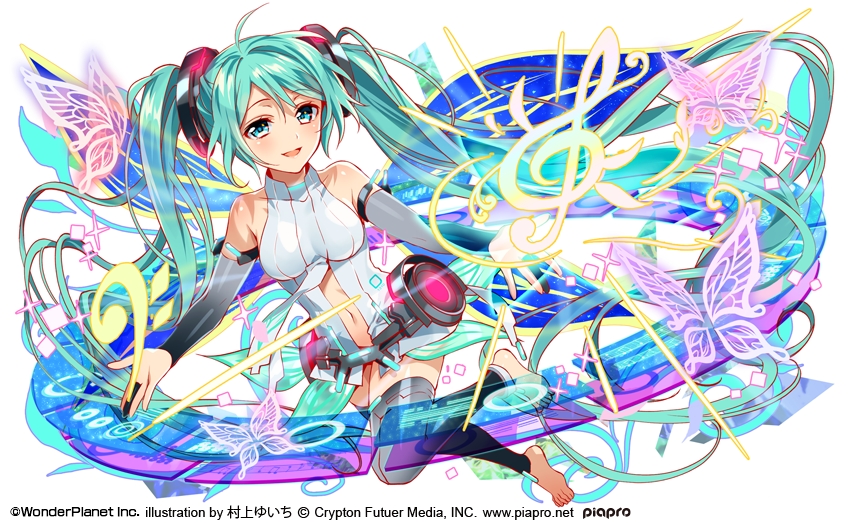 Qilin has invaded, and it is time for you to defeat her. Here is our guide as well as recommended units to bring with you.

In the first stage, target Suzaku first and save any heart panels until after Suzaku attacks since he will hit you for about 10-12k for his first 2 attacks. Beware because Suzaku has Dragon Killer. It is really important to make sure you create crash panels and chain them to keep the board moving. In this way, there’s a steady flow of heart panels to continue damaging and healing from both of the units’ attacks. When Suzaku is gone, take out Genbu as fast as you can with skills or fever since his damage depends on how much health he has and can hit up to 17k.

In stage 2, target Seiryu and finish him off as quickly as possible since he can hit you for 11k+. Once he is gone, Byakko will heal himself which is no big deal so you are now free to use fever or skills to finish him off if they’re ready to be used.

-1st Bar
In the first 3 turns, Qilin will cast an ATK UP buff on herself which lasts for only 1 attack. Make sure you are fully healed before then because it hits for about 23k+ damage. Once it is over, her damage buff will run out and she will start hitting you for 10k while reducing the squads attack and then recovery to 0. It’s important that you burst damage her first 2 bars right away.

-2nd Bar
During the 2nd bar, she will cast the self ATK UP buff again for the first attack, but she will now hit for about 25k and also spawns junk panels. Once she’s at 50% HP, she will cast haste on herself to reduce her attack time to 1 turn. When this happens, activate your skills and finish her off right away. 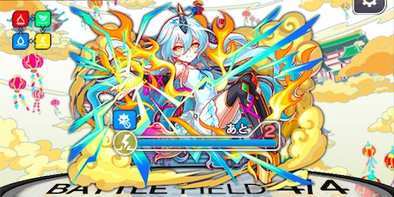 -1st Bar
Right at the start, Qilin will turn the screen dark for 3 turns. You can either run your finger over the panels to help you match the correct ones or hopefully remember where they were in the beginning. Qilin has a 2 turn wait. Just damage her normally and heal when you need to. When the 2 turns are up, she will start hitting you anywhere from 16-23k damage. At this point, use more than 1 unit skill at the time. Make sure you save your fever for the 2nd bar of health.

-2nd Bar
Qilin starts to turn panels into junk panels at the start of the battle. Once this happens, activate Fever to clear away the junk panels. Her attacks will change color every time she attacks; She deals 10k normally, but 21k on the intended Killer target. If you lack the Killer target, she will start locking panels of each color 1 by 1 once enough turns have passed. When this is over, she will cast haste on upon herself to speed up her attacks and set your attack to 0. It’s important to not take too long in this bar because having too many panels locked will kill you.

–3rd Bar
During the final bar of health, she will deplete your fever bar, start to deal 8-9k damage per turn, and later her attacks will start to create junk panels. You need to use skills to build your fever gauge and keep your HP full. After a few turns, Qilin will cast a Tap Down debuff reducing you to only use 1 tap for 4 turns. Once Fever is full, use it to finish her off right away.

If you managed to get to the very end of this guide Congratulations on your new unit! I hope this guide was helpful in your journey to defeat Qilin.

How To Defeat Demon Of Hatred

OSRS What Lies Below – RuneScape Guide 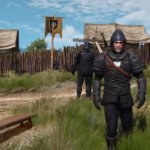 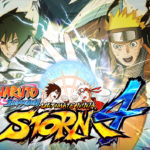