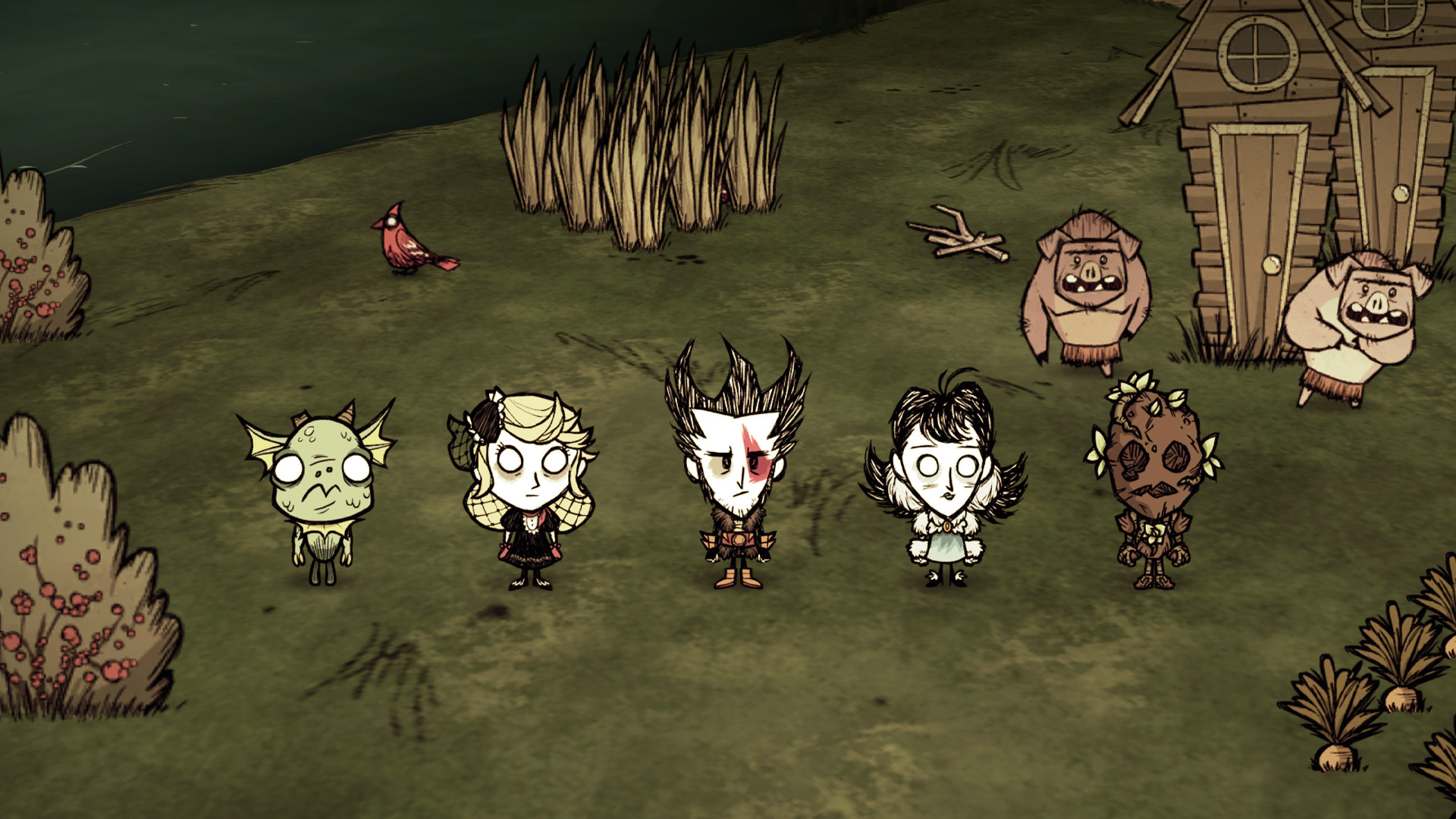 Don’t Starve together is the second part of the Don’t Starve game which was released in 2016. This is a multiplayer adventure survival video game. Some new characters, features and enemies have been introduced in this part of the game. For example, if the character of any other player dies he will live again in the shape of a ghost. The game is presented in a dark kind of world, there is darkness everywhere.

You have to fight for your survival and explore this dark world. Collect the items that you find during the exploration and make new weapons and equipment with the help of these items. This would be very important for your survival. In addition to this you also have to find something to eat and drink because this is the basic necessity to stay alive. There are many dangerous monsters and animals out there, to deal with.

The characters of Don’t Starve together game are categorized into four categories.

The most highlighted characters in group S are Wolfgang and WX-78. They are the best of the best, very easy to control and great team players. The leading heroes in the group A are Webber and Maxwell. These heroes will provide a real boost to your team.

The most prominent characters in group B are Woodie and Wilson. They are good characters, you can pick them up. The top heroes in group F are Wes and Willow. Players all around the world hesitate to pick these characters.

Wolfgang is a male hero who can attain a higher HP as compared to some other characters. The damage depends on his hunger, the more Wolfgang is hungry, the more damage he will cause. But when his hunger is low, he will deal less damage comparatively and will move a little slower. The special ability of Wolfgang is called Mightiness that allows him to move rapidly. Wolfgang will upgrade as you progress in the game, he will transform his body and will become a muscular hero in his mighty form. In this from, he will deal massive damage to the opponents.

WX-78 is one of the earliest characters in the Don’t Starve Together game. The gears of WX-78 are considered very useful in the ruins situations and he is simply the best character for these kinds of situations. He also possesses the ability to heal. The special power of WX-78 is known as System Overload, this power gives him immunity from freezing and increases his moving speed. Additionally, this power also generated the light energy to damage the opponents. WX-78 can upgrade his healing ability, health and hunger when needed.

Wickerbottom is known as the best character in the entire game. The special ability of Wickerbottom is called Books, she crafts different magic books using different ingredients. These magic books play a very important role in the game. Wickerbottom can force the plant fields to grow faster or she can also spawn some birds by just reading the magic books. There are also some other functions which can be performed by reading. Wickerbottom is not able to deal massive amounts of physical damage but her Book ability makes her a very great utility character. Wickerbottom also possesses the ability to restore her sanity, hunger and health. 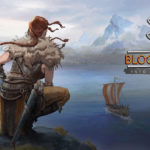 Blood Bond – Into the Shroud – Controls Guide
Next Article 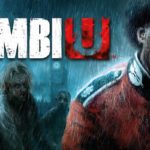